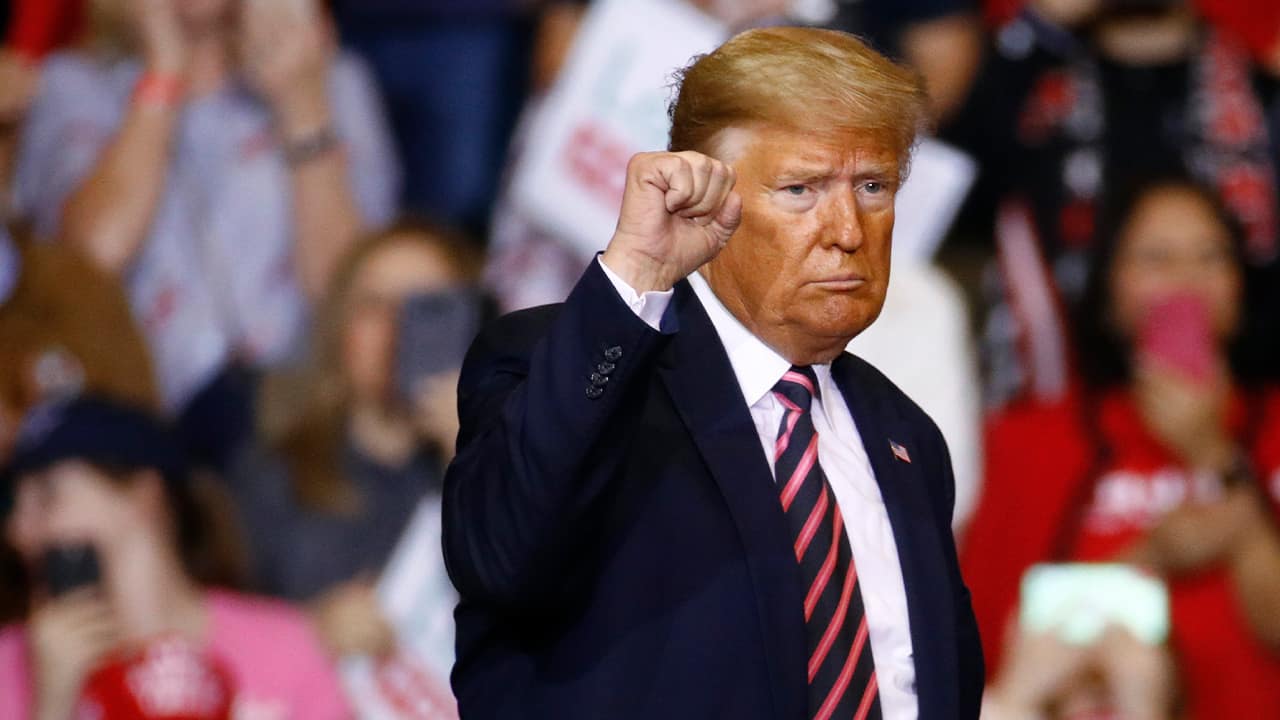 SEATTLE — In a victory for the Trump administration, a U.S. appeals court on Monday upheld rules that bar taxpayer-funded family-planning clinics from referring women for abortions.
The 7-4 ruling by the 9th U.S. Circuit Court of Appeals overturned decisions issued by judges in Washington, Oregon and California. The court had already allowed the administration’s changes to start taking effect while the government appealed those rulings.
The changes ban taxpayer-funded clinics in the Title X program for low-income women from making abortion referrals, a restriction opponents characterize as a “gag rule.”
Beginning March 4, the rules will also prohibit clinics that receive federal money from sharing office space with abortion providers, which critics said would force many Title X providers to find new locations, undergo expensive remodels or shut down — further reducing access to the program.
Title X patients receive affordable birth control, reproductive care and other care through the program, including breast and cervical cancer screenings and HIV testing.
Abortion is a legal medical procedure, but federal laws prohibit the use of Title X or other taxpayer funds to pay for abortions except in cases of rape, incest, or to save the life of the woman. Under Title X, a 1970 law designed to improve access to family planning services, federal money may not be used in programs “where abortion is a method of family planning.”

Planned Parenthood Has Already Left the Program in Protest

Abortion rights supporters and opponents have argued for decades whether counseling a patient about abortion or referring a patient to a different provider for an abortion violates that language. Abortion opponents and religious conservatives say Title X has long been used to indirectly subsidize abortion providers.

In California, the Number of Patients Served by the Program Has Fallen 40 Percent Under Trump’s Rules

Overall, nearly 1,000 clinics have left Title X, according to the National Family Planning and Reproductive Health Association. Washington and Oregon have abandoned the program entirely. In Vermont, all of the Title X clinics were Planned Parenthood, leaving none there.
In California, the number of patients served by the program has fallen 40 percent under Trump’s rules — and it will fall further once the physical separation requirement takes effect March 4, said Essential Access Health, which administers Title X in California.
The administration’s new rules are a return to the spirit of rules that were adopted in 1988 and subsequently upheld by the Supreme Court in the 1991 case Rust v. Sullivan. Under the Clinton administration, those rules were abandoned in favor of a requirement that the clinics provide neutral abortion counseling and referrals upon request.
The 9th Circuit’s majority opinion, by Judge Sandra Ikuta, stressed the Rust decision.
“In light of Supreme Court approval of the 1988 regulations and our broad deference to agencies’ interpretations of the statutes they are charged with implementing, plaintiffs’ legal challenges to the 2019 rule fail,” she wrote.
Further, she said, the so-called gag rule is no such thing: While providers may not make a referral for an abortion, they may discuss abortion with their patients.

The dissent, by Judge Richard Paez, argued that since the Rust decision, Congress had barred the Department of Health and Human Services from imposing rules “that frustrate patients’ ability to access health care.” He called the ruling a throwback to the “paternalism of the past.”

Related Topics:abortionPresident Donald Trump
Up Next

Going to the Sierra? These Tips Could Save Your Life.