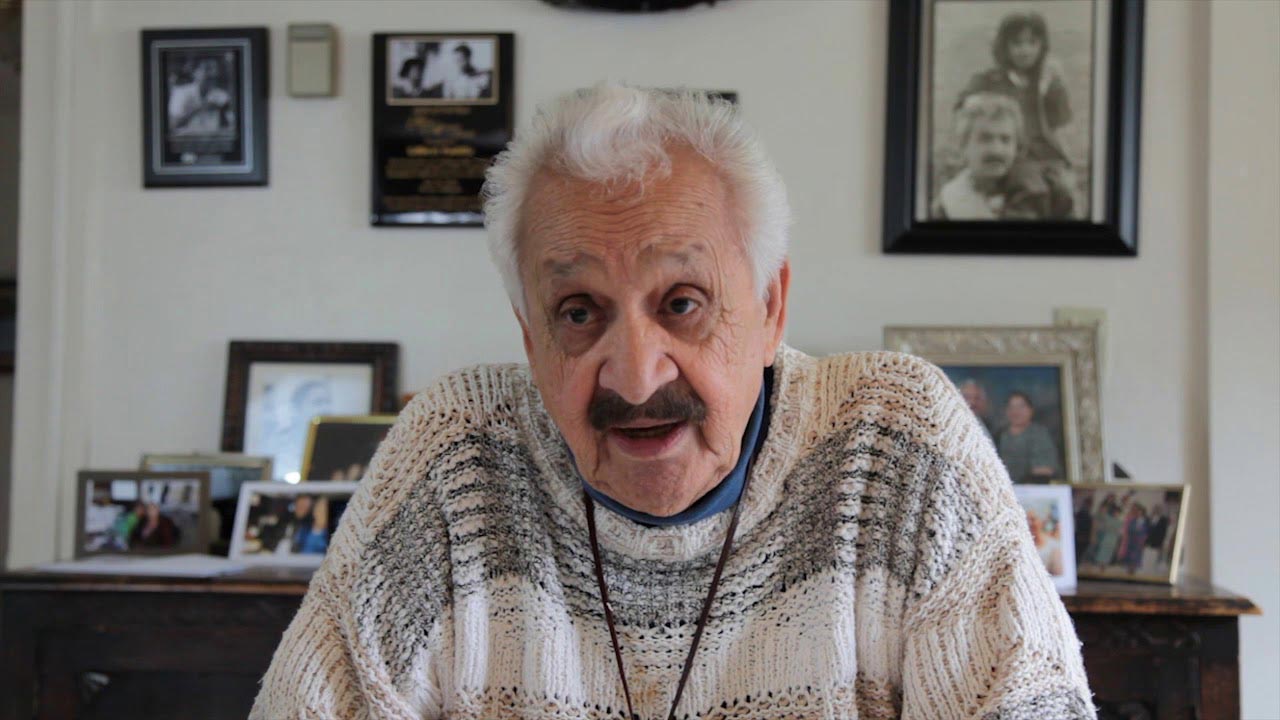 Gilbert Padilla is one of the most unheralded and relatively unknown heroes who made major contributions to the national farmworker movement between 1962 and 1980.
A co-founder of the National Farm Workers Association with Cesar Chavez and Dolores Huerta, he never sought the national spotlight or gained public recognition during his approximately 20 years of selfless service to the union. He worked in relative obscurity, yet his footprints were on virtually every successful union organizing strategy and accomplishment. Personification of ‘Grapes of Wrath’ Hero

Padilla, who grew up in Los Banos, is the personification of Tom Joad, the fictionalized character in Grapes of Wrath. There are striking resemblances between Joad, the son of a tenant farmer, and Padilla, the farmworker organizer.
Upon his release from prison, Joad learns of his family’s dire circumstances: forced off their Oklahoma tenant farm, refugeed, and determined to seek work in California. During the family’s trek, Joad is castigated and called derogatory terms, like Okie and communist. After Padilla’s discharge from the U.S. Army, he faced indignant treatment as a farmworker. He and his brothers quit the fields after a supervisor’s admonishment for taking a cigarette break. These experiences form the genesis for both Joad and Padilla to fight for social justice.
On his journey home, Joad meets Jim Casey, a former preacher, who fosters a social consciousness in him. Casey is eventually killed defending strikers and Joad realizes the sacrifices required to serve others. Padilla also benefited from a preacher’s relationship. 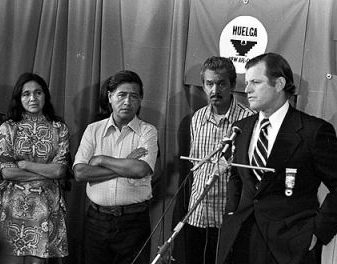 In May 1965, Padilla and Rev. Jim Drake were informed that several hundred Central Valley farmworker families were living in Depression-era labor camps in Woodville and Linnell. The tin shacks were single rooms without glassed windows, plumbing, or sewage. Four hundred units were built as free government housing for farmworkers.
When the Tulare County Housing Authority took ownership and proposed a rent increase, Padilla, Drake, and others organized a rent strike. The strikers succeeded in getting the rent increase rescinded through court action.
In August 1965, Padilla and Drake learned that female farmworkers at J. D. Martin Farms were forced to find restroom privacy in the fields, away from male workers. The foreman habitually peeked at the women. When Padilla learned of the foreman’s repugnant behavior, he chastised the male farmworkers for allowing this defilement of their wives and pulled the workers out. The strike resulted in the availability of toilets and improved wages.

With such successes, Chavez dispatched Padilla to lead a fledgling melon strike in Starr County, Texas, in 1967. Upon arriving, Padilla realized the strike meant more than efforts to gain better wages and working conditions. Significantly, the striking Mexican-descent agricultural workers demanded an end to the collusion between state and local law enforcement authorities, the judicial system, and melon growers. The first day Padilla reached the melon strike, he and Drake were arrested on the steps of a Texas courthouse for reciting the Lord’s Prayer.

To Padilla, the farmworker movement meant more than increased wages and improved working conditions. It aimed to advance civil liberties through an activist platform that taught farmworkers forms of empowerment.

It remains unknown what became of Tom Joad.  He was last seen hiding in bushes as an outlaw for killing a man.  It’s conceivable that Joad might have lived out the chronological experiences similar to Padilla. Tom’s promise to his mother is instructive:
“Wherever they’s a fight so hungry people can eat, I’ll be there. Wherever they’s a cop beatin’ up a guy, I’ll be there. …”
Padilla’s mother supported his altruistic struggle for social justice. He painfully recalls how she was sprayed with DDT pesticide when entering the United States from Mexico. Padilla redesigned the calculus on organizing farmworkers and changed the narrative to redress inequities on a wider scope. His social construct defined farmworkers as more than an occupational status, but as a disenfranchised population.

Movement About More than Wages and Work Conditions

To Padilla, the farmworker movement meant more than increased wages and improved working conditions. It aimed to advance civil liberties through an activist platform that taught farmworkers forms of empowerment. Like Padilla, Joad would certainly have advanced social justice beyond the scope of dispossessed migrant farmworkers. Joad’s promise might have flourished during the civil rights movement. He would have been about 50 years old. Padilla was 52 when he unceremoniously resigned as second in command of the United Farmworkers Union. He returned to picking grapes, joined the California Rural Legal Assistance and won major concessions on pesticide use and healthcare reform.
Last Dec. 21, Padilla turned 92. Meanwhile, it has been 80 years since the book publication that introduced Tom Joad and shocked the American public about the deplorable treatment of migrant farmworkers. Since then, John Steinbeck’s prophetic character has captured the prospect of social activism.
In that sense, Tom Joad never died. And Gilbert Padilla is the embodiment of Joad’s legacy today.
About the Author
Paul A. Garcia is a retired educator. He has written commentary pieces on education and issues that affect the Latino community. He has a doctorate degree in Educational Leadership from Fresno State/UC Davis.
Related Topics:Cesar Chavezcivil rightsunited farm workers
Up Next