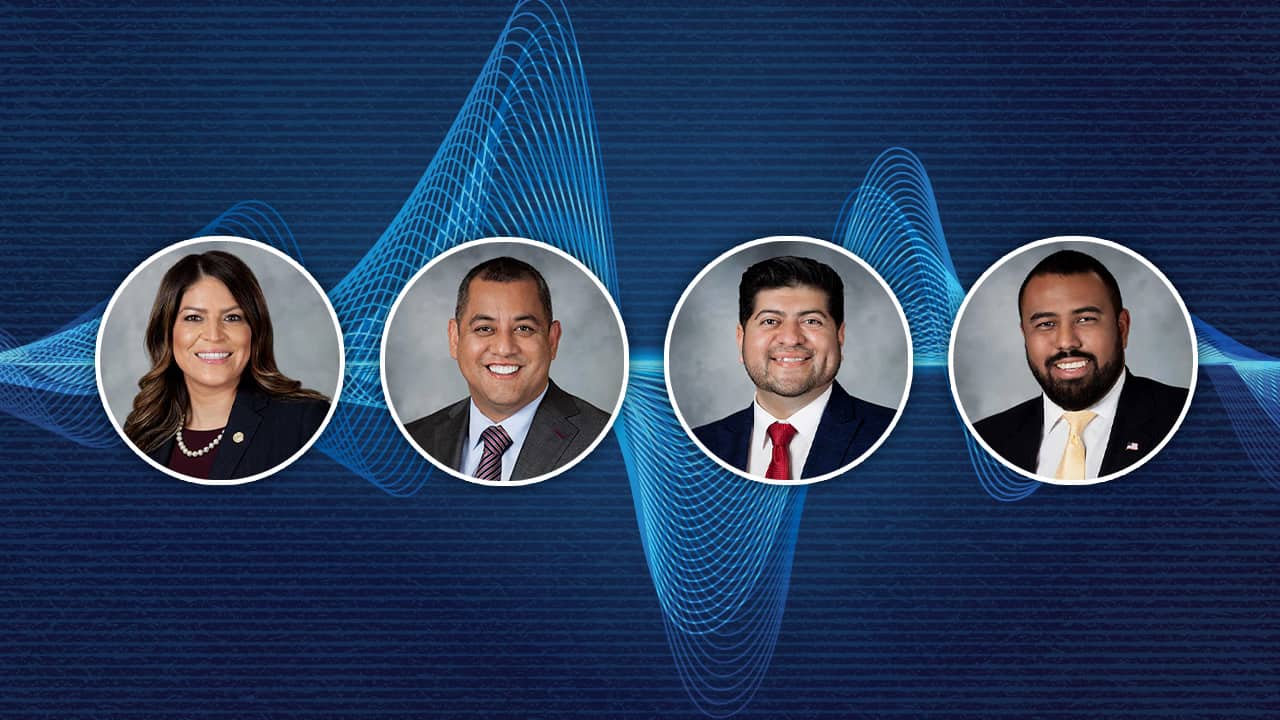 Looking for California’s biggest wave? Try Fresno.
As Fresno emerges as the Golden State’s next great city, it’s also experiencing an opening up of its small-town political culture. At this transformation’s heart is the so-called “Brown Wave” — the emergence of local elected officials, who, like half of Fresno’s residents, are Latino. That’s why Fresno, the state’s geographic center, finds itself at its political center as well. The most important race in California’s March 3 elections probably won’t end up being the Democratic presidential primary. Instead, Fresno’s mayoral contest offers a referendum on the “Brown Wave” and of similar power shifts in California communities where white people traditionally held power and brown people did the hardest work.
The media adopted the inelegant term “Brown Wave” after Fresno’s 2018 municipal elections, which unexpectedly produced a four-member Latino majority on the seven-member city council. Those four politicians— Esmeralda Soria, Luis Chavez, Miguel Arias, and Nelson Esparza — represented a departure, and not just because of ethnicity. They are relatively young, well-educated professionals with more progressive and technocratic instincts than the pragmatic Republicans who have long governed Fresno.
Each council member emphasizes different issues, but as a group the “Brown Wave” politicians share a more urban perspective on Fresno. They argue that the city had too long neglected its older neighborhoods, which often lack parks and other necessities of 21st century California life. The majority was particularly critical of how services and economic development benefits went to established neighborhoods and companies.

Bigots Call Them ‘The Cartel’

Online and on talk radio, the council members have faced derision or nicknames (“The Cartel” or “The Squad”) grounded in bigotry about their ethnicity. (A meeting between two council members and Congresswoman Alexandria Ocasio-Cortez inspired bitter complaints). But the council majority has ignored such insults, and pursued a pragmatic and ambitious agenda.


Each council member emphasizes different issues, but as a group the “Brown Wave” politicians share a more urban perspective on Fresno. They argue that the city had too long neglected its older neighborhoods, which often lack parks and other necessities of 21st century California life.
They already claim some successes. The council has put more money into parks, sidewalks, and tree trimming, and sought changes in road funding to put more dollars into neighborhoods with older streets. (You can already see some results on once-potholed streets near Chinatown). The council voted to relocate a rendering plant away from southwest Fresno neighborhoods, capped alcohol licenses to stop the saturation of liquor stores in lower-income neighborhoods, and imposed new regulations on motels, both to improve short-term housing and combat human trafficking.
In a move that’s relatively rare among local governments, they’ve made housing a priority, establishing a new housing trust fund. On homelessness, the new council has shifted away from the city’s traditional approach of pushing people out via anti-encampment laws by offering more services (through an agreement with the county) and establishing a better process for transitioning people to permanent housing. 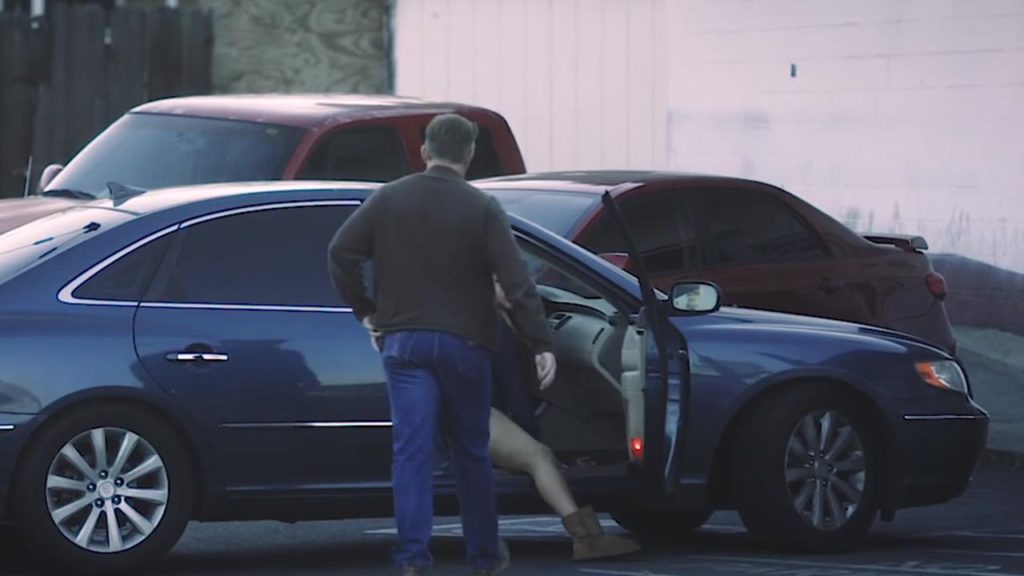 Victories and Losses for the Wave

The council’s shift on economic development has been even more profound. They approved an airport expansion, with an international terminal, and have embraced so-called project labor agreements, which were once banned in Fresno but are favored by unions to make sure that the benefits of big construction projects flow to workers. The “Brown Wave” politicians, who have been deeply critical of the incentives given to build an Amazon distribution center, have pushed the principle that any benefit or exemption given to a large company should also be available to local small businesses.
But they’ve also been frustrated on big issues — particularly environmental cleanup, regulation of industry to mitigate pollution, and the control and oversight of Fresno’s police department.

This makes this year’s mayoral election a highly consequential one. With incumbent Lee Brand leaving office, the powerful former police chief Jerry Dyer is running as the establishment candidate, and as a brake on the “Brown Wave” council members, with whom he has tangled. He has dominated the public conversation about the race in part because of a controversial past, which includes a mysterious death in front of his home and a police department second-in-command who turned out to be a drug kingpin.