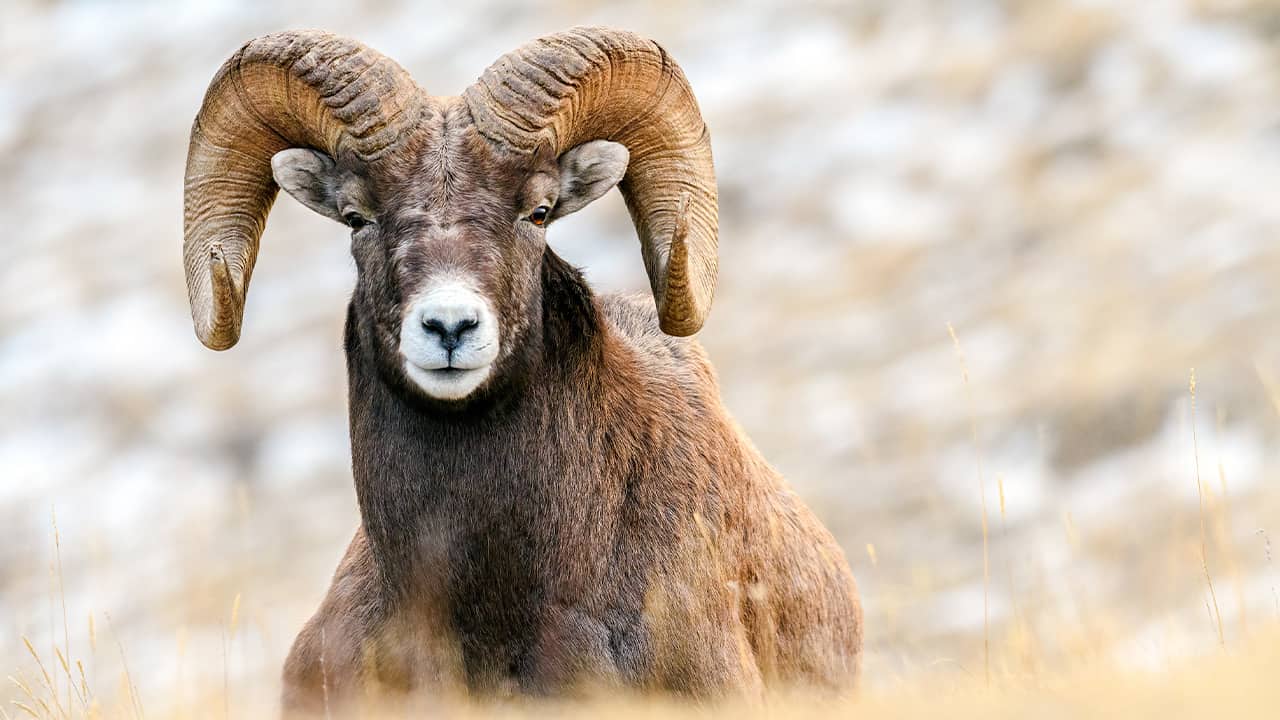 KOLO News Now
State wildlife officials and a Nevada tribe teamed up this week to release 20 bighorn sheep north of Reno in an effort to reintroduce the species to part of its native habitat for the first time in nearly 100 years.
The vice chairman of the Pyramid Lake Paiute Tribe told the Las Vegas Review Journal various efforts have been made since the 1980s to try to reintroduce sheep into the Pyramid Lake range. But none of those efforts ever came to fruition until Monday.
Read More →

WATCH: Fleet Of Trailers On Their Way To Help Homeless In California