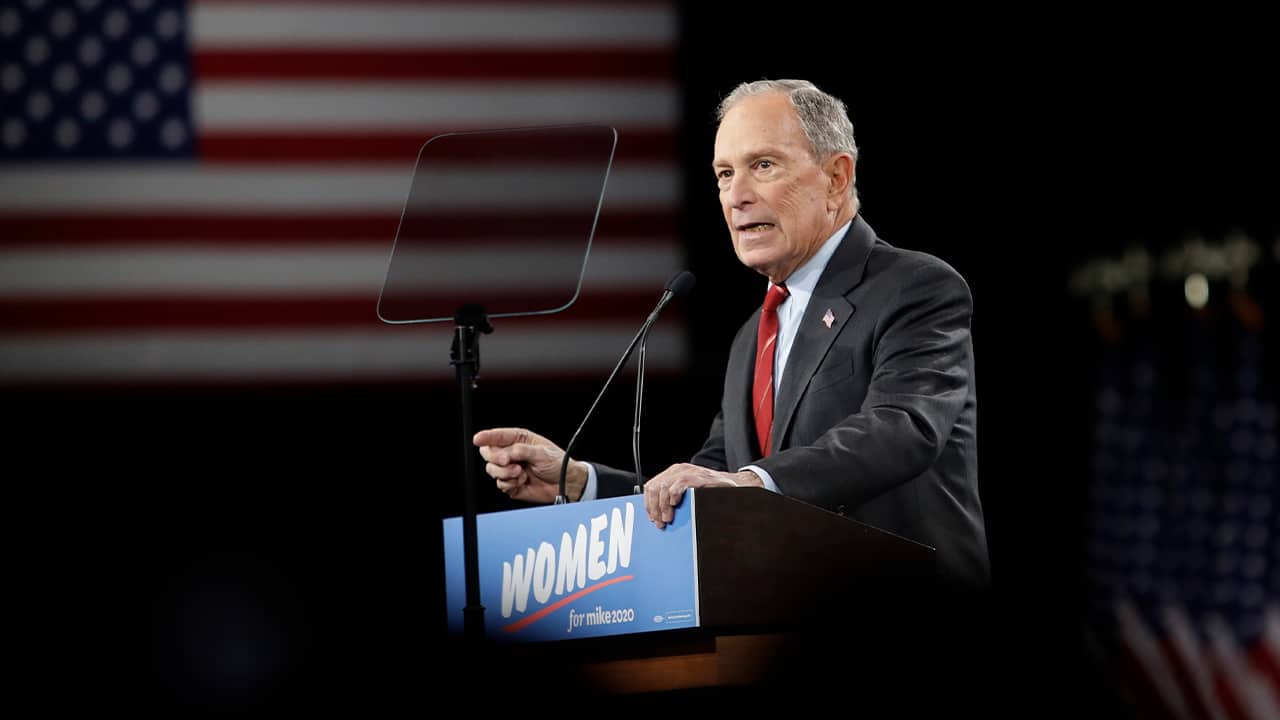 SACRAMENTO — Democratic presidential candidate Michael Bloomberg would push for all new cars to be electric by 2035 and new buildings to produce zero carbon emissions by 2025 as part of clean energy plans he released this week.

A Bloomberg adviser said the plan would be to build a short segment so that Americans can see that high-speed rail is viable before extending it.
Bloomberg’s clean-building plan calls for retrofitting homes to make them more efficient and offering rebates, tax credits and other ways to help people pay for increasing insulation and trading in boilers, heaters and other appliances that run on oil and gas. His plan would offer more federal dollars to cities and states that require owners of large buildings to reduce their pollution.