California Could Be 1st State to Sell Own Prescription Drugs 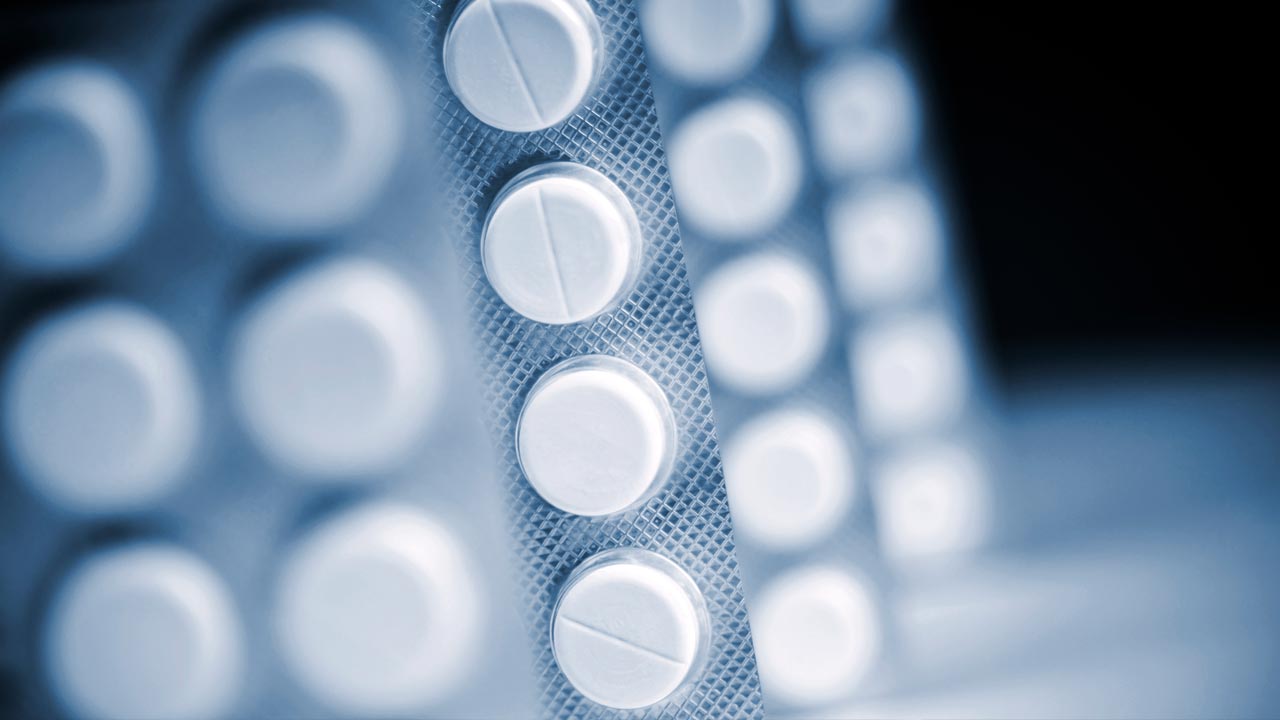 SACRAMENTO — California could become the first state with its own prescription drug label under a proposal that Gov. Gavin Newsom unveiled Thursday in a bid to lower prices by increasing competition in the generic market.

Lawmakers Must Approve the Plan Before It Can Take Effect

Jon Roth, CEO of the California Pharmacists Association, said the state might be surprised, however, at how much it ends up charging for its own generic drugs because of factors beyond its control, including raw material shortages and disruptions in the supply chain.
“There are other factors in the actual manufacturing that the state may not be able to escape,” he said.
Lawmakers must approve the plan before it can take effect. The idea is part of Newsom’s forthcoming budget proposal, which he must present to the Legislature by Friday. While the governor’s office did not say how much the proposal would cost, the state could have as much as a $7 billion surplus this year, according to the nonpartisan Legislative Analyst’s Office.
It’s another step in Newsom’s effort to overhaul California’s prescription drug market. Last year, in one of his first acts in office, Newsom ordered the state to take over the Medicaid program’s prescription drug benefits, which affects 13 million people.
That order also directed state agencies to begin buying drugs in bulk and using their leverage to negotiate lower prices. This year, Newsom’s budget proposal would expand on that by creating a single market for drug pricing within the state. The governor’s office says drugmakers would have to bid to sell their drugs in California at a uniform price.
This is the second budget proposal Newsom has announced this year. On Wednesday, he announced he wanted to spend another $1 billion to combat the state’s growing homelessness problem.