Esper Says Iran May Be Planning More Attacks on US Interests 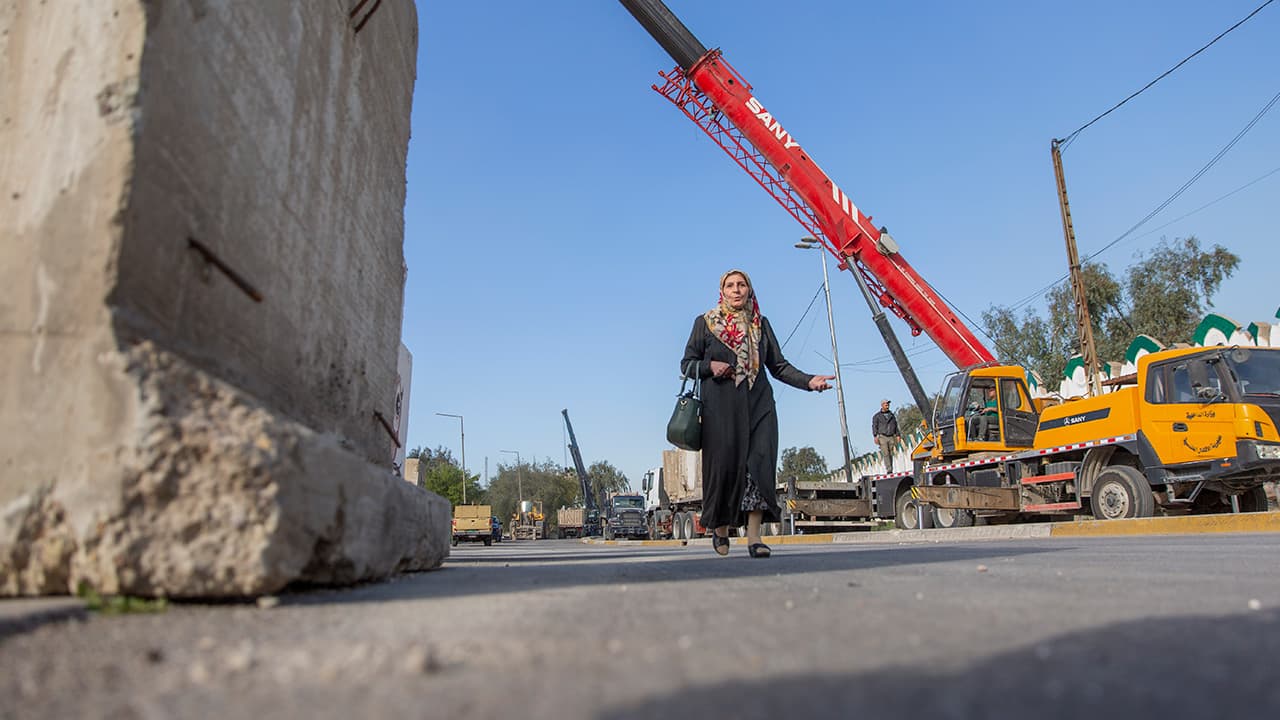 WASHINGTON — Iran or its proxy forces may be planning further strikes on American interests in the Middle East, and the U.S. is prepared to take preemptive military action if it gets sufficient warning, Defense Secretary Mark Esper said Thursday.
“The game has changed,” Esper said, citing a series of violent attacks on U.S. personnel and facilities in Iraq in recent months by Iran-supported militia groups. “We’re prepared to do what is necessary to defend our personnel and our interests and our partners in the region.” This Wednesday, Jan. 1, 2020, image provided by Maxar Technologies shows black smoke coming out of the U.S. Embassy compound in Baghdad. Iran-backed militiamen withdrew from the embassy compound in Baghdad on Wednesday after two days of clashes with American security forces, but U.S.-Iran tensions remain high and could spill over into further violence. (Satellite image ©2020 Maxar Technologies via AP)

On Tuesday, after a crowd of Iran-backed militiamen and their supporters stormed the U.S. Embassy compound in Baghdad, the Pentagon sent a Marine quick-reaction force to the embassy, and later it dispatched several hundred Army paratroopers from Fort Bragg, North Carolina. The paratroopers are in Kuwait as what Esper called “defensive support.”
Without providing details, Esper told reporters at the Pentagon that the U.S. has “indications” that more Iranian provocations may be in the offing. If that happens, he said, the U.S. will take action — preemptively, if it has enough advance warning.

Speaking alongside Esper, Gen. Mark Milley, chairman of the Joint Chiefs of Staff, said that if any group makes another attempt to overrun the embassy it will run into a “buzzsaw.”