Opinion: How to Be Black in 42 Million Ways 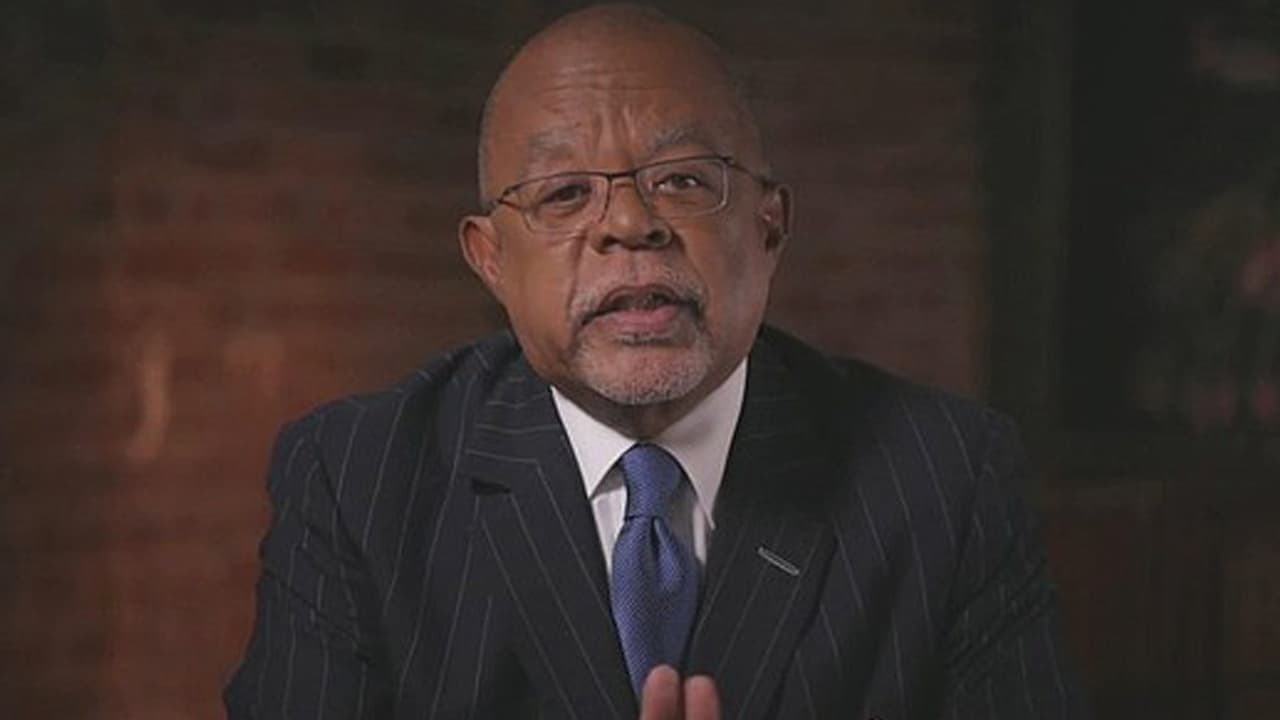 National Football League Hall of Famer Terrell Owens started it; then, actor and game-show host Nick Cannon piled on.
The beginning: In November, quarterback/pariah/social justice warrior Colin Kaepernick participated in undoubtedly the most scrutinized workout/audition in pro sports history. Kaepernick essentially had been de facto banished from the NFL since 2016 for his leading role in the kneeling-during-the national-anthem movement.

Gregory Clay
Opinion
InsideSources.com
But the NFL surprisingly offered him a workout opportunity for all 32 league teams to attend — and ostensibly sign him to a contract — at a specific location in Georgia. However, Kaepernick’s camp changed the workout location at the last minute, to a field about 60 miles from the original spot.
Then, the dam broke.
Stephen A. Smith, the unabashed talk-show co-host of ESPN’s lively “First Take” program, uttered the five memorable words about Kaepernick, “He doesn’t want to play.” Smith, who is black, followed that with six more, “He wants to be a martyr.”
Smith appeared to side with the NFL.

Adding Fuel to the Football Fire

But Max Kellerman, who is white and is Smith’s co-host, blasted the NFL, saying the league’s motives were shamefully disingenuous. He outwardly raised suspicion regarding the NFL’s audition arrangement for Kaepernick, while boldly proclaiming, “I will ask those questions.” 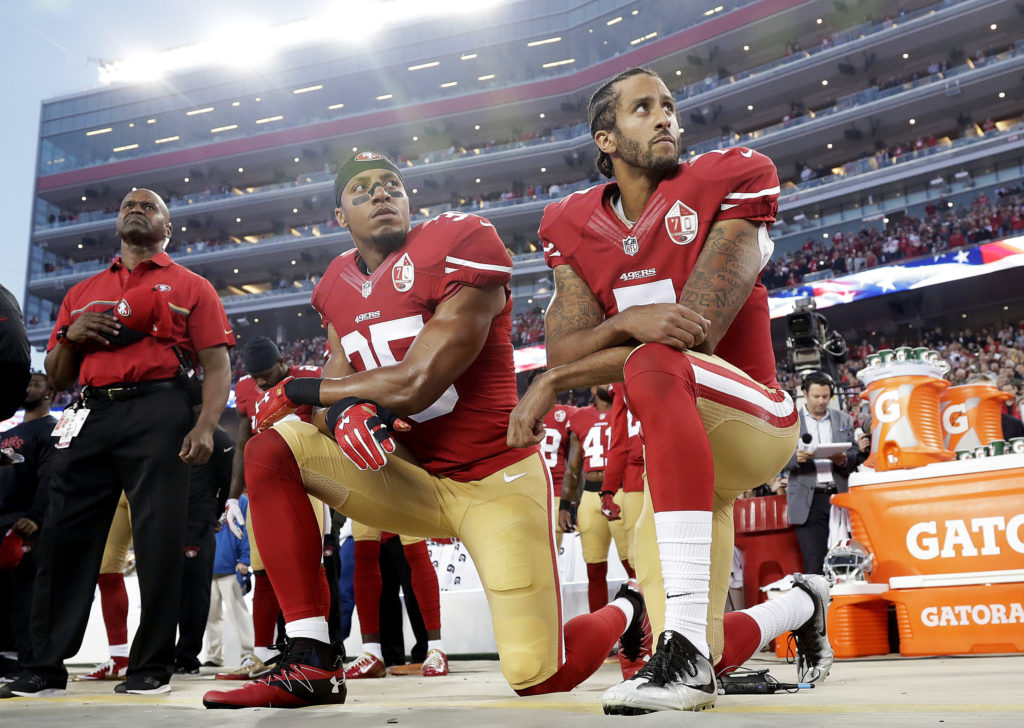 This is familiar territory for prominent Harvard University professor Henry Louis Gates Jr. On March 14, 2016, Gates appeared in Washington with acclaimed documentary filmmaker Ken Burns, along with moderator Michael Fletcher of “The Undefeated” website, at a luncheon in the National Press Club. The topic: race relations.
“I teach a very large and, thank God, a very popular course at Harvard,” offered Gates, who is black. “It’s got the simple name of ‘Introduction to African-American Studies.’ The whole course is about how black people have been arguing with each other since the 18th century about what it means to be black.”


Gates made three memorable points that afternoon:
—There are more black folk (42 million) in the United States than the entire population of Canada.
—Gates, who grew up in the hill country of eastern West Virginia in a predominantly white area, said such derogatory terms as “white trash” and “trailer trash” are just as socially reprehensible as the N-word.
—There are 42 million ways to be black.

Perhaps, there is a contemporaneous parallel to the backlash against Stephen A. Smith — in the political world. A 2011 speech video of presidential candidate and South Bend, Ind., Mayor Pete Buttigieg recently resurfaced. And, of course, today’s tribal atmosphere took hold.
The hackles among some observers raised up in reaction to one particular segment of a Buttigieg speech during his 2011 mayoral campaign. The part when the mayor said there were “a lot of kids” from “especially low income, minority neighborhoods” that didn’t know someone personally “who testifies to the value of education.”
For that, Buttigieg, as he enters this week’s debate, was accused of spouting racial paternalism.
Columbia University linguistics professor John McWhorter penned a brilliant essay essentially defending Mayor Pete in The Atlantic magazine. McWhorter wrote: “The nut of the issue is that there are other reasons inner-city kids fail to graduate or go to college, such as funding disparities, unequal curriculum resources, and violence.”
However, he added, by not mentioning those important systemic ills doesn’t mean “Buttigieg was inherently denying their existence.”
Also, note there’s an army of concerned black advocates who constantly pound the drum about the importance of black role models and black male teachers.
The conclusion here: To avoid a racial backlash when issuing comments on the state of black folk, it is mandatory, rightly or wrongly, to cite racism, front and center. (Mayor Pete could have done that.) Then pivot to the usual mantra: societal inequities, racial wealth gaps, government corruption, etc.

‘Never Let a Bully Tell You How to Be Black’

That is to say, if Stephen A. Smith would have prefaced his criticism of Kaepernick by classifying the NFL hierarchy as racist or corrupt or anti-black-male-intellectualism, etc., that tactic would have ameliorated the vitriol toward him.