Walters: One Tax Measure Goes Away 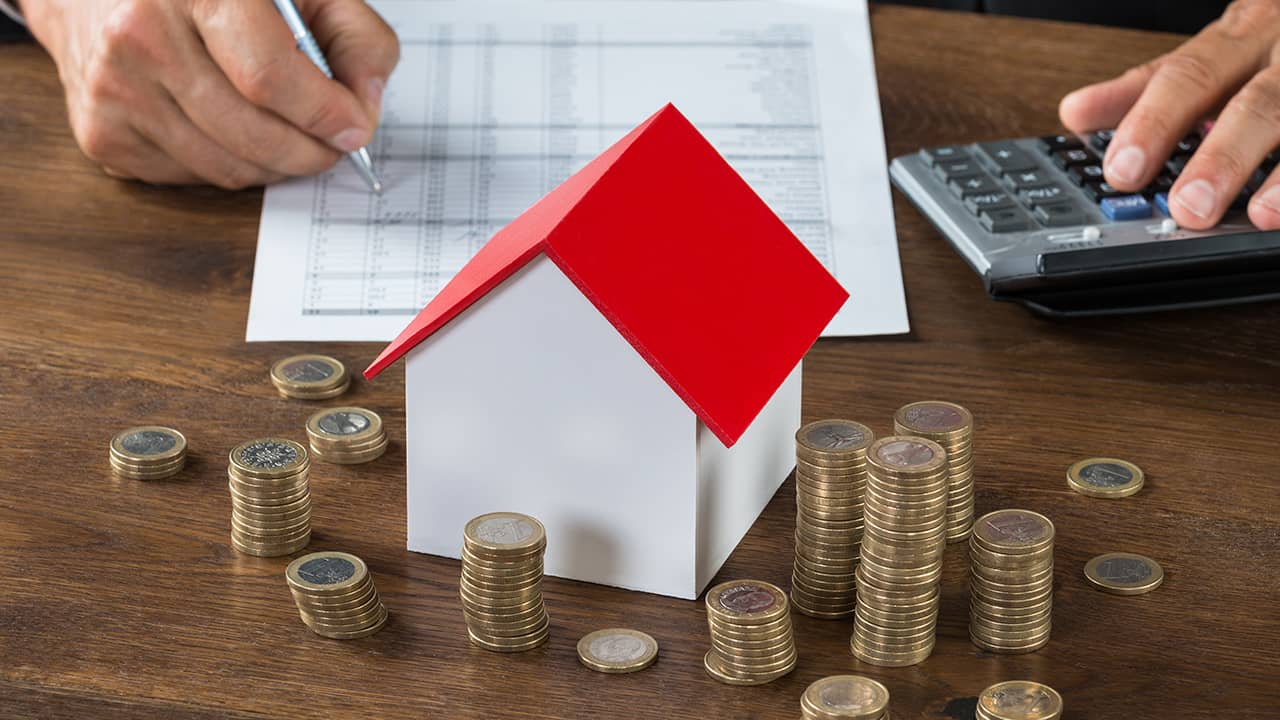 Proposition 13, California’s iconic property tax limit, was overwhelmingly approved by California voters 41 years ago and for at least 40 of those years, efforts have been mounted to repeal or change it.
Initially, it was attacked in the courts, but survived. Thereafter, pro-spending interest groups — public employee unions, particularly — floated various proposals in the Legislature and via ballot measure, to loosen its restrictions.

Dan Walters
Opinion
Proposition 13’s opponents finally settled on what’s called a “split roll” that would maintain tax protections for residential and agricultural properties, but remove some limits from commercial properties such as office buildings and warehouses, thus increasing their property tax bills.
Periodically, a split roll campaign would be announced, but nothing concrete would happen. Early in this decade, it seemed ready to roll, but sponsors pulled back in favor of a temporary income and sales tax hike championed by Jerry Brown, as he began his second governorship.
Later, a successful campaign by pro-tax forces to extend Brown’s tax increase forced another stall but finally, a split roll initiative gathered enough signatures for a place on the 2020 ballot, only to be set aside by its sponsors in favor of a revised version that’s now awaiting qualification.

The Union-Led Split Roll Coalition Was Not Pleased

As that was occurring, the California School Boards Association (CSBA) unveiled another 2020 measure that would hike personal and corporate income taxes to raise about $15 billion a year for schools. While the split roll measure would generate about $10 billion annually in new property taxes, schools would receive less than half of the bounty, with the rest going to cities, counties and other units of local government.
Would voters be willing to approve two multi-billion-dollar tax increases in the face of lavishly financed opposition campaigns? The commercial real estate industry had already pledged to spend $100 million or more to defeat the split roll and opposition to the income tax measure quickly formed.
The union-led split roll coalition was not pleased with the school boards’ late-blooming effort. The latter needed several million dollars to qualify for the 2020 ballot and the only realistic source of that seed money, the California Teachers Association, was clearly reluctant to provide it.
Last week, on the eve of its convention in San Diego, the California School Boards Association dropped its measure.

CSBA’s executive director, Vernon Billy said, “After conducting a significant amount of polling and analysis, we have determined that having two measures on the same ballot that — at least in part — provide funding for public schools, risked a scenario where our measure would come up short.”


“After conducting a significant amount of polling and analysis, we have determined that having two measures on the same ballot that — at least in part — provide funding for public schools, risked a scenario where our measure would come up short.” — CSBA’s executive director, Vernon Billy
Actually, polling indicated that both could be rejected. Something had to give, and since the split roll campaign was already underway, it was the CSBA measure.
Presumably, therefore, voters will be deciding the fate of just one tax measure next year. However, it’s by no means a slam dunk.
Polling indicates that at best, the campaign for a split roll begins with a bare majority of voter support and the opposition will not only have a lot of money but some arguments that could be very effective, such as portraying it as a first step toward repealing Proposition 13 and saying it’s unneeded because the state budget is enjoying multi-billion-dollar surpluses.
What tax increase proponents, including the education community, really want is for Gov. Gavin Newsom and the super-majority Democrats in the Legislature to bypass voters and enact a big tax increase in the name of tax reform. But any move in that direction will probably be postponed until after voters have their say on the split roll.
CalMatters is a public interest journalism venture committed to explaining how California’s state Capitol works and why it matters. For more stories by Dan Walters, go to calmatters.org/commentary.

Visalia Catholics Think Big, and It's a Wonderful Thing