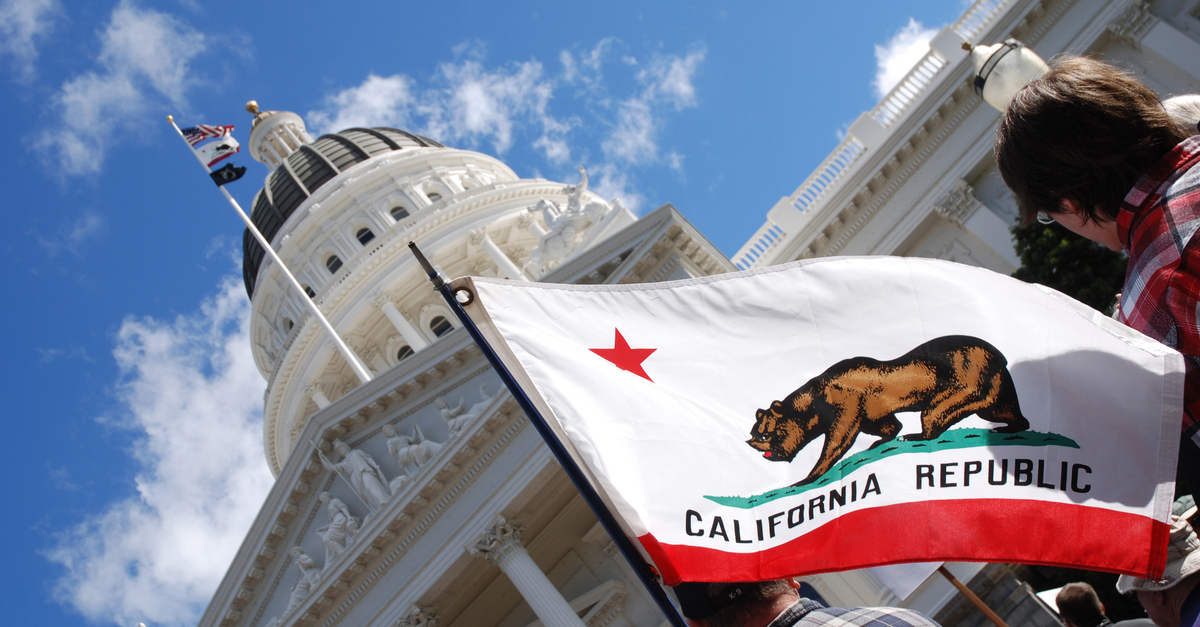 Sooner or later, the state Supreme Court must clear up a legal ambiguity it created over how many votes are needed to enact local tax increases.
It should be sooner, because a new election year is nigh, dozens — and perhaps hundreds — of local tax measures are being drafted and no one truly knows whether simple majorities or two-thirds votes are needed for those placed on the ballot via initiative.

Dan Walters
Opinion
Local judges have issued diametrically different rulings, making it impossible for election officials to know what’s legal and what’s not.
It all began two years ago when the Supreme Court decided a case involving an election date for a marijuana measure in Upland, a small city in Southern California.
The state constitution says that while general use tax increases sought by local governments — sales taxes, usually — require only simple majority approval, “special taxes” designated for specific purposes need two-thirds votes.
However, in writing the 5-2 majority opinion, Justice Mariano-Florentino Cuéllar declared, “Multiple provisions of the state Constitution explicitly constrain the power of local governments to raise taxes. But we will not lightly apply such restrictions on local governments to voter initiatives.”
He seemed to imply that special purpose taxes placed on the ballot via initiative were not bound by the two-thirds vote requirement. Thus, pro-tax forces, such as public employee unions, could sponsor ballot measures to raise those taxes with just simple majority votes.

The Newest Wrinkle Arose in Oakland

An early test arose in two San Francisco tax measures, both placed on the ballot in 2018 via initiatives personally sponsored by members of the city’s Board of Supervisors, one for early childhood education, the other to battle homelessness.
Both received less than two-thirds votes, but a local judge, Ethan Schulman, validated them anyway, citing the Upland decision.
However, Fresno Superior Court Judge Kimberly Gaab had a 180-degree different view regarding a sales tax measure in 2018 to improve city parks. The tax hike received just 52.2% of the votes, but its sponsors sued to have it validated based on the Upland decision and lost.
“The two-thirds vote requirement applies to all special tax proposals, regardless of the proponent of the proposal,” Gaab wrote.
The newest wrinkle arose in Oakland, where a parcel tax measure for education and job readiness programsgot 62% of votes in 2018.
Oakland’s city attorney had said it needed two-thirds approval, but after its apparent failure, city officials declared it a winner, citing the Upland case. Nevertheless, Superior Court Judge Ronnie MacLaren ruled otherwise in October.

We Saw a Strong Wave of Local Tax Measures in 2018


“Allowing Measure AA to be enacted with less than two-thirds of the votes would constitute a fraud on the voters… The ballot measures prepared by the city unambiguously advised voters that Measure AA would require two-thirds of the votes to pass.” — Superior Court Judge Ronnie MacLaren
The city is now appealing.
Obviously, the vote threshold for initiative tax measures is completely up in the air, which is why the Supreme Court must act as soon as possible to either affirm Cuéllar’s implication of a simple majority requirement or reinforce the state constitution’s two-thirds standard.
Local governments and school districts have seen their operating expenses grow faster than revenues, even during this period of record-level economic expansion — largely due to fast-rising pension costs.
We saw a strong wave of local tax measures in 2018, and we’ll likely see an even wider array in 2020. Without clarification, voters will be left in dark about taxes placed on their ballots by initiative.
CalMatters is a public interest journalism venture committed to explaining how California’s state Capitol works and why it matters. For more stories by Dan Walters, go to calmatters.org/commentary

Walters: Another Showdown Over Crime Looms