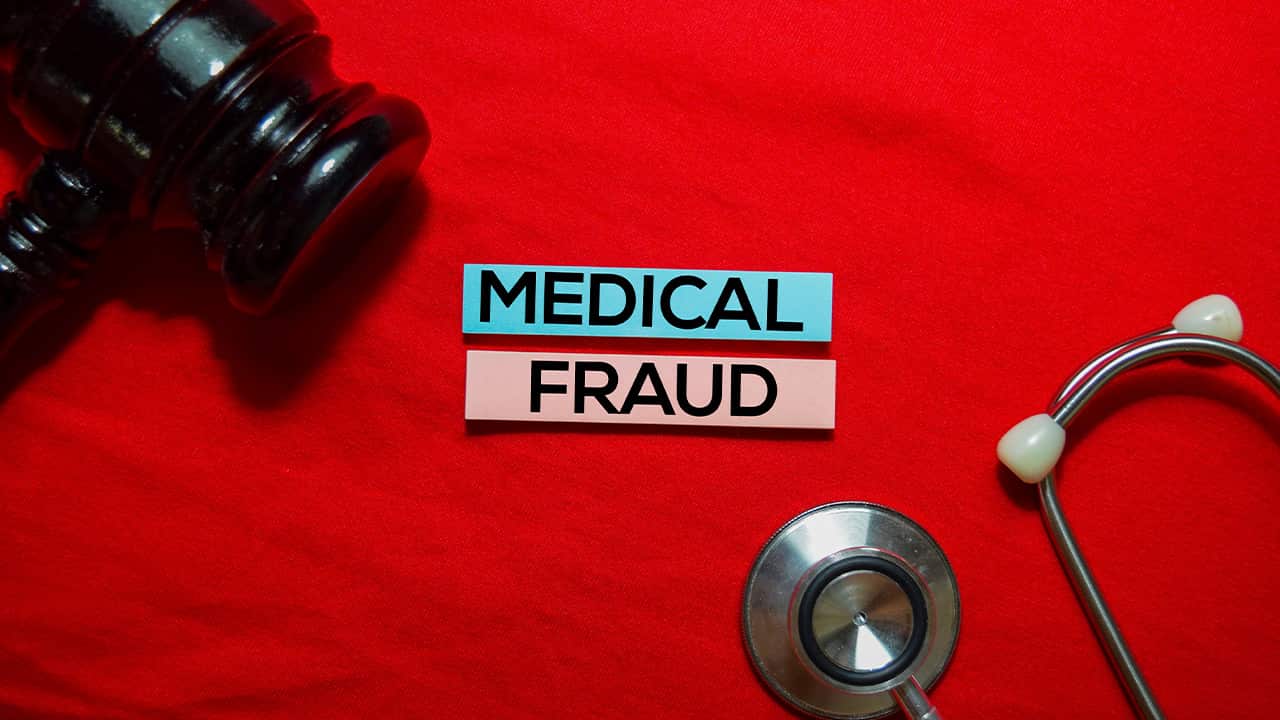 A former Merced healthcare executive is headed to federal prison for five years for fraud.
U.S. District Judge Lawrence J. O’Neil handed Sandra Haar, 59, the prison sentence and ordered her to pay $6.1 million in restitution Monday in a Fresno courtroom.


Authorities say that Haar received more than $3.7 million in profits via her fraud.
Haar was ordered to self-surrender Jan. 15 to begin serving her sentence.

Haar was the founder and chief executive officer of Horisons Unlimited, a nonprofit corporation that provided health and dental services in Merced and surrounding communities.
According to court documents, between January 2014 and March 2017, Haar orchestrated a scheme to bill Medicare and Medi-Cal for services she knew were not reimbursable.

For example, Haar billed Medi‑Cal for health and dental services that were not rendered and for unnecessary health care services. She also billed Medi-Cal for office visits with purportedly licensed doctors when the patients instead were dispensed Suboxone, an opioid medication, in the parking lots of McDonald’s and Rite Aid in baggies.
Authorities say that Haar received more than $3.7 million in profits via her fraud.


Related Story: 2 Guilty in $1B Fraud as Feds Auction Burt Reynolds Trans Am 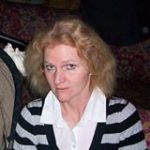 According to court documents, Haar also received thousands of dollars in cash kickbacks from an executive at a laboratory in exchange for using that lab for patients’ testing.
The FBI, the U.S. Department of Health and Human Services Office of Inspector General, the state Department of Health Care Services, and the California Bureau of Medi-Cal Fraud & Elder Abuse conducted the investigation.
Assistant U.S. Attorneys Lee S. Bickley and Michael Tierney prosecuted the case.

US Trade Trade Deficit Falls to $52.5 Billion in September