Disabled California Seniors in Complex Left Behind in Outage 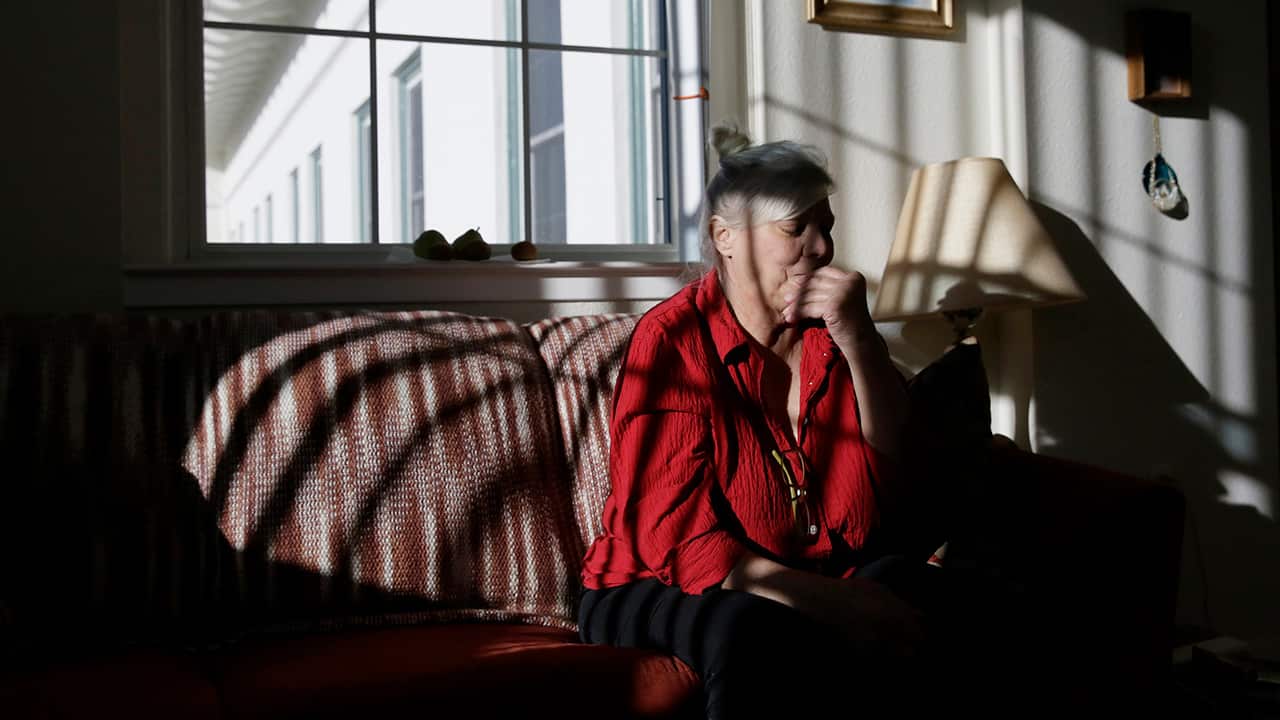 NOVATO — One woman in her 80s tripped over another resident who had fallen on the landing in a steep stairwell. Others got disoriented, even in their own apartments, and cried out for help.
At least 20 seniors with wheelchairs and walkers were essentially trapped, in the dark, in a low-income apartment complex in Northern California during a two-day power shut-off aimed at warding off wildfires.

But the backouts are more challenging for older and disabled residents who lack the transportation and money to rush out for ice and groceries, said John Geoghegan, head of the Hamilton Tenant Association.
He said about a third of the Villas’ 140 residents are too old, sick or cognitively impaired to care for themselves during an extended outage. He alleges the property management company VPM “abandoned” its tenants.
Geoghegan came home Saturday night to find residents milling in the parking lots, some near panic. “Some expected they would be communicated with, but they weren’t hearing from anybody,” he said.

VPM Management of Irvine, landlord Affordable Housing Access of Newport Beach, and the on-site manager did not respond to requests for comment from The Associated Press.
Elected officials and PG&E customers have complained bitterly over the utility’s lack of communication and inability to provide real-time estimates of when power would be back on.
Marie Hoch, president of the Hamilton Field of Marin Owners Association, which does not include the Villas, got a call Monday. She visited the three buildings that make up the complex and found apartments without heat and electric stoves that did not work.
“I thought it was particularly upsetting that they knew the power outage was coming,” she said of management. A woman makes her way out of the Villas at Hamilton housing complex Wednesday, Oct. 30, 2019, in Novato, Calif., where many low income seniors were stranded in the dark during the power blackouts. Pacific Gas & Electric officials said they understood the hardships caused by the blackouts but insisted they were necessary. (AP Photo/Eric Risberg)

Too Frightened to Leave Apartment

Zuzak didn’t leave her floor until after Monday night, when power was restored. She spent the two days ping ponging from one end to the other, checking on neighbors.
Her friend Patti Zahnow, 77, who also uses a walker, says she was too frightened to leave her apartment.