Groups Threaten to Sue UC Over SAT, ACT Use 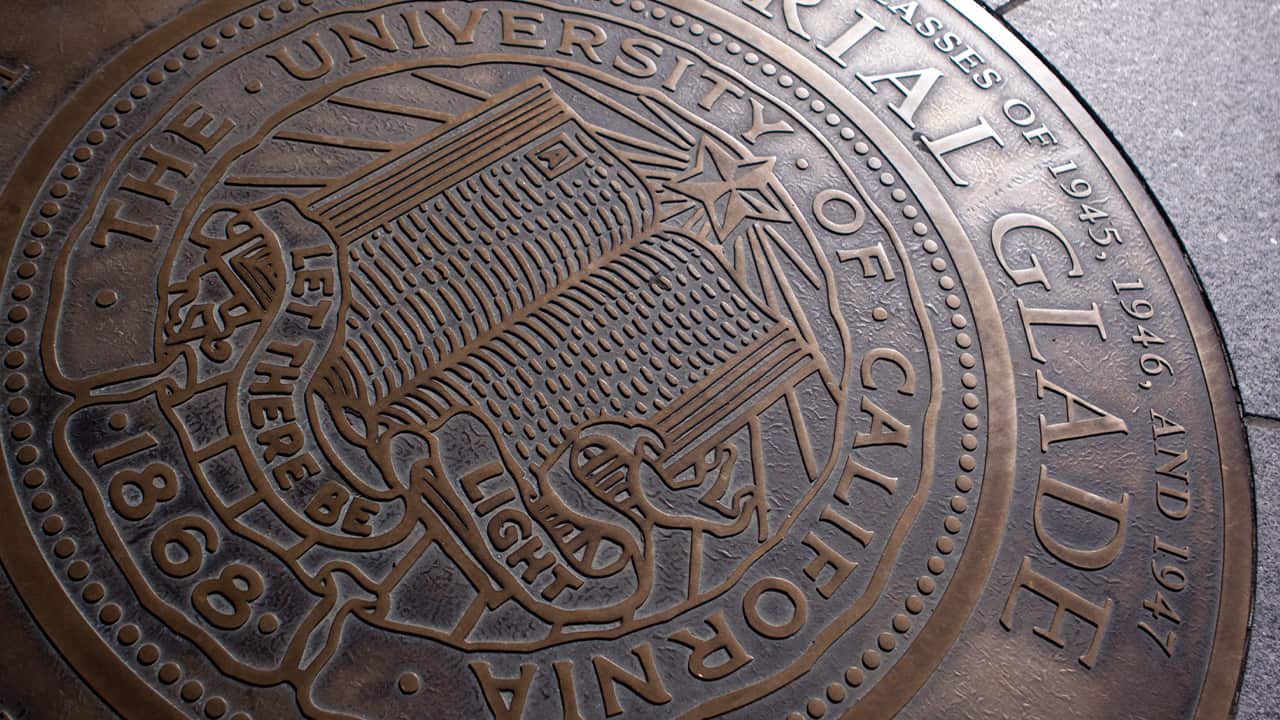 A coalition of California students and community groups is threatening to sue the University of California system unless it drops the SAT and ACT exams from its admissions requirements, arguing that the tests favor wealthy, white students at the expense of poorer black and Hispanic students.
Lawyers representing three students, the Compton Unified School District and several other organizations sent a letter to the system Tuesday threatening to file a lawsuit if it doesn’t end an admissions policy requiring applicants to submit standardized test scores among other documents. The coalition says it’s giving the system 10 business days to act, or it will file a state lawsuit alleging discrimination based on race, wealth and disability.
The letter adds pressure as dozens of U.S. universities move away from reliance on college entrance exams. Over the last year, nearly 50 schools have made SAT and ACT scores optional, joining about 1,000 others that already made the change, according to FairTest, a group that opposes testing requirements and tracks university policies.
The fairness of the tests also has come under renewed fire in the wake of a widespread admissions scandal in which wealthy parents are accused of paying bribes to cheat on their children’s exams.
UC officials declined to respond to the letter but said the system was already reviewing its use of standardized tests. President Janet Napolitano requested the review in July 2018, the school said, and a faculty group studying the topic is expected to issue recommendations by the end of this school year.

The company that operates the ACT said it works diligently to make sure the test is not biased against any group.

“With SAT and ACT scores removed, UC admissions officers still have everything they need in a student’s application file to make a reasoned decision,” the letter said. “Omitting these scores can increase the presence of underrepresented minority students in both the applicant pool and the freshman class and thus reap the benefits of diversity for all students.”
Gov. Gavin Newsom raised concerns about the SAT and ACT earlier this month when he vetoed a bill that would have allowed districts to use the exams in place of certain state tests.
Newsom wrote that use of the tests “exacerbates the inequities for underrepresented students, given that performance on these tests is highly correlated with race and parental income, and is not the best predictor for college success.”
Lawyer Mark Rosenbaum, who represents the groups going after the UC system, said the testing requirement is “the iceberg that the recent college admissions scandal was the tip of.”
In the admissions scandal, authorities alleged that parents paid up to $75,000 to rig their children’s SAT and ACT scores, in some cases getting them nearly perfect scores.
The University of Chicago became one of the most prominent schools to drop testing requirements when it announced last year it would make the SAT and ACT optional. Others that have made the shift include the University of San Francisco, DePauw University and Bucknell University.
Most U.S. universities still require the tests, however, along with other application materials. Last year, about 2.1 million students took the SAT, and about 1.9 million took the ACT.

Related Topics:CaliforniaexamspolicySATsuetestsUniversity of California
Up Next

Clovis Unified Bond Measure Has Something For All — And New Schools