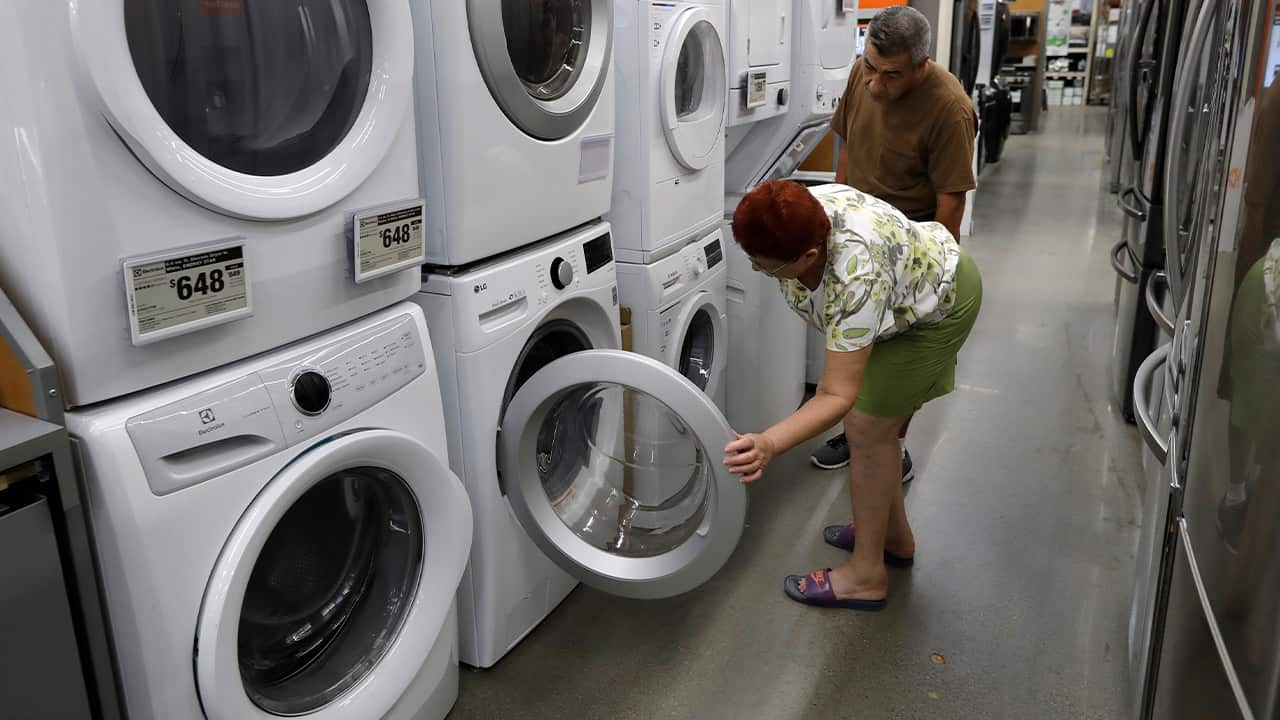 WASHINGTON — Orders to U.S. factories for big-ticket manufactured goods tumbled in September by the largest amount in four months while a closely watched category that tracks business investment fell for a second month.
The declines underscored the troubles manufacturing is having in the face of a global slowdown and trade war uncertainty.


Reflecting a Weakness in a Number of Areas Led by Transportation

The applications, considered a proxy for layoffs, have remained at extremely low levels for an extended period, reflecting the strength of the job market and an unemployment rate which now stands at a half-century low.
The 1.1% decline in orders for durable goods, items expected to last at least three years, reflected weakness in a number of areas led by transportation, which dropped 2.7%.
Demand for commercial aircraft fell 11.8% in September after a 17.2% decline in August. This category has been hurt by the troubles at Boeing, which has suspended production of the 737 Max while two deadly crashes are being investigated.
Auto production fell 1.6% in September, the second monthly decline, with weakness in this area reflecting in part a strike at General Motors.
The GM strike, which began on Sept. 16, led to a 4.2% decline last month in auto production. The automaker reached a tentative 4-year deal last week with workers who took to the picket lines for a month.
Excluding the volatile transportation sector, durable goods orders would still have declined 0.3% in September after a 0.3% increase excluding transportation in August.
Orders for machinery edged up a slight 0.2% in September while demand for computers was up 1.4% and communications equipment rose 1.5%.
The overall economy, as measured by the gross domestic product, is expected to have slowed to a rate around 1.5% in the just-completed July-September quarter, lower than the 2% growth seen in the second quarter.