Conservatives Clap Back Against California in Court — Twice 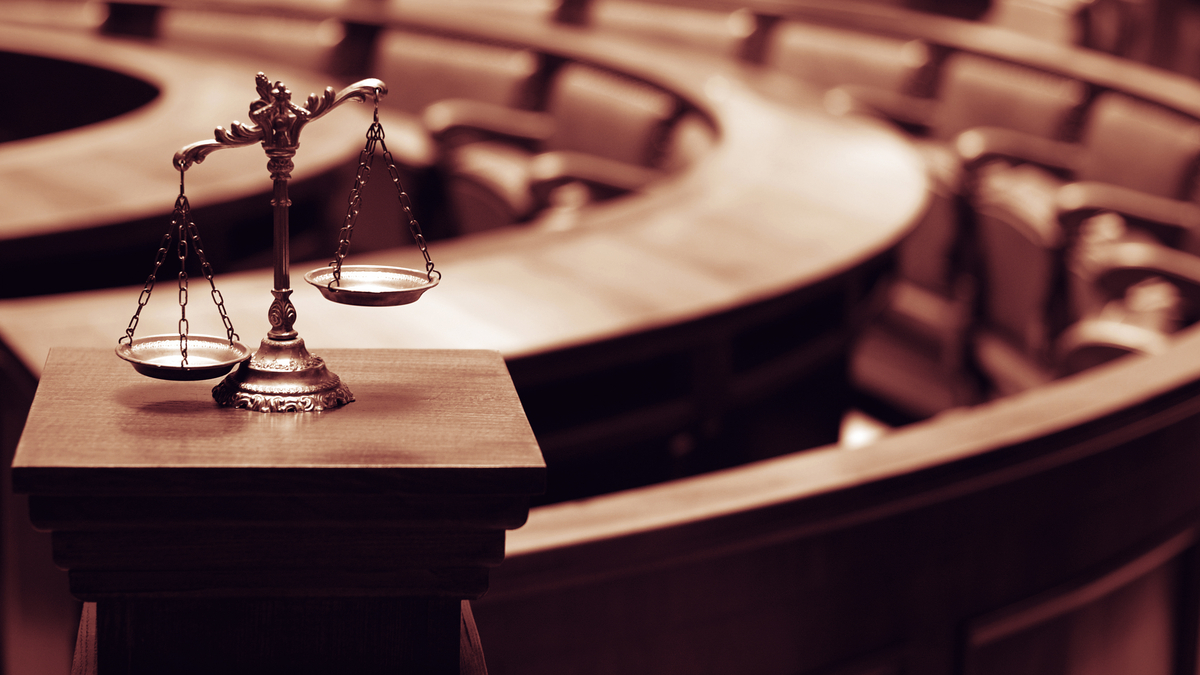 It was a busy Tuesday for GOP-affiliated courtroom battles against the state of California.
In the morning, conservatives sued the state claiming it was failing to “ensure that non-citizens are never placed on the voter rolls.” In the afternoon, they scored an early, anticipated victory to block a new state law that would require presidential candidates to publish their tax returns in order to appear on the March primary ballot.

First, the “illegal votes” complaint.
The plaintiffs are three registered Republican: two naturalized citizens and Corrin Rankin, who ran for state party vice-chair last year. According to the filing, each believes that their “legitimate vote is being diluted by the illegal votes of non-citizens.”
“California refuses to use the data in its possession to determine citizenship eligibility,” said Harmeet Dhillon, the attorney who filed the suit, said at a San Francisco press conference.
But California Secretary of State Alex Padilla, a Democrat, issued a statement labeling the complaint a “misrepresentation” of the law and “nothing more than an underhanded attempt to bring their voter suppression playbook to California.”

No Evidence of Widespread Voting by Undocumented Immigrants in California

At the crux of the case is the state’s “motor voter law,” a program designed to automatically register drivers license applicants to vote — as long as they are eligible and unless they opt-out. Since its rollout, the program has been riddled with administrative errors and technical glitches.
The lawsuit argues that the Secretary of State’s office, which administers state election law, is not using records available to the DMV to exclude non-citizens from the program. Such records include special driver’s licenses that undocumented immigrants can seek.
That, the suit argues, violates the National Voter Registration Act, a 1993 federal law that requires states to “to ensure that accurate and current voter registration rolls are maintained.”
Federal law “does not require the Secretary to obtain further proof of citizenship, whether from the DMV or any other source,” Steve Reyes, chief counsel to the Secretary of State’s office, wrote in an August letter in the lead-up to today’s filing.
There is no evidence of widespread voting by undocumented immigrants in California.
President Donald Trump has falsely claimed that his Democratic rival Hillary Clinton won the 2016 popular vote by a nearly 3 million vote margin only because of the illegitimate votes of “illegal aliens.”

Padilla’s Office Has Said That It Will Appeal the Decision

The Dhillon Law Group is also representing the national Republican Party in its challenge to a recently passed state law that would bar candidates from being placed on the presidential primary ballot if they do not publicly disclose their tax returns.