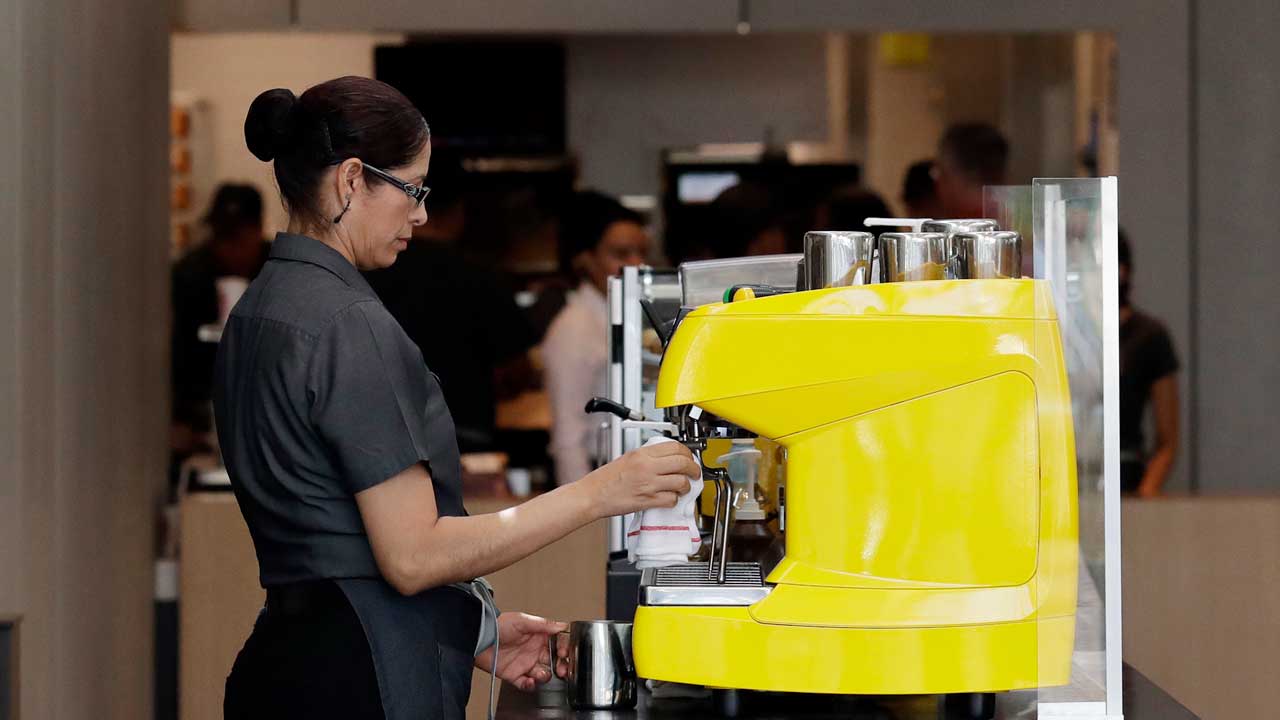 WASHINGTON — The Trump administration has issued a rule that will make overtime pay available to 1.3 million additional workers, though the proposal replaces a more generous one advanced by former President Barack Obama.
The Labor Department said Tuesday that it is raising the salary level that companies will have to pay to exempt workers from overtime to $35,568 a year, up from $23,660. Americans earning less than that amount will typically be paid time and a half for any work over 40 hours a week.
The new rule will benefit retail, fast-food restaurant, and home health care workers, as well as other lower-paid workers. Many employees in those industries have been paid just above the $23,660 threshold, which has been in place since 2004, and then required to work overtime without extra pay.

Lower Threshold Than Proposed by Obama

Many worker rights’ group and left-of-center economists criticized the move, however, for covering far fewer workers than an earlier proposal issued by the Obama administration in 2015.
Under Obama, the Labor Department proposed raising the threshold to more than $47,000, which would have made nearly 5 million more workers eligible for overtime. That rule, however, was struck down in court after being challenged by states and business groups.
Christine Owens, executive director of the National Employment Law Project, also criticized the new rule for not including a provision to regularly increase the threshold. Obama’s proposal would have indexed the level to wage growth and adjusted it every three years.
“The Trump Labor Department’s rule says that if you make more than $35,568 a year, you’re a highly paid executive, administrator, or professional who doesn’t need overtime pay,” Owens said.

In the 1970s, more than 60% of workers were eligible for overtime pay, said Heidi Shierholz, an economist at the left-leaning Economic Policy Institute. That figure fell to just 7% in 2016. The threshold hasn’t been increased since 2004.
The U.S. Chamber of Commerce praised the rule, arguing that it provides more flexibility for employers in managing their staffs.
“The new overtime salary threshold is a balanced and responsible update to the standard that has been in place for 15 years,” said Marc Freedman, vice president of workplace policy at the Chamber.