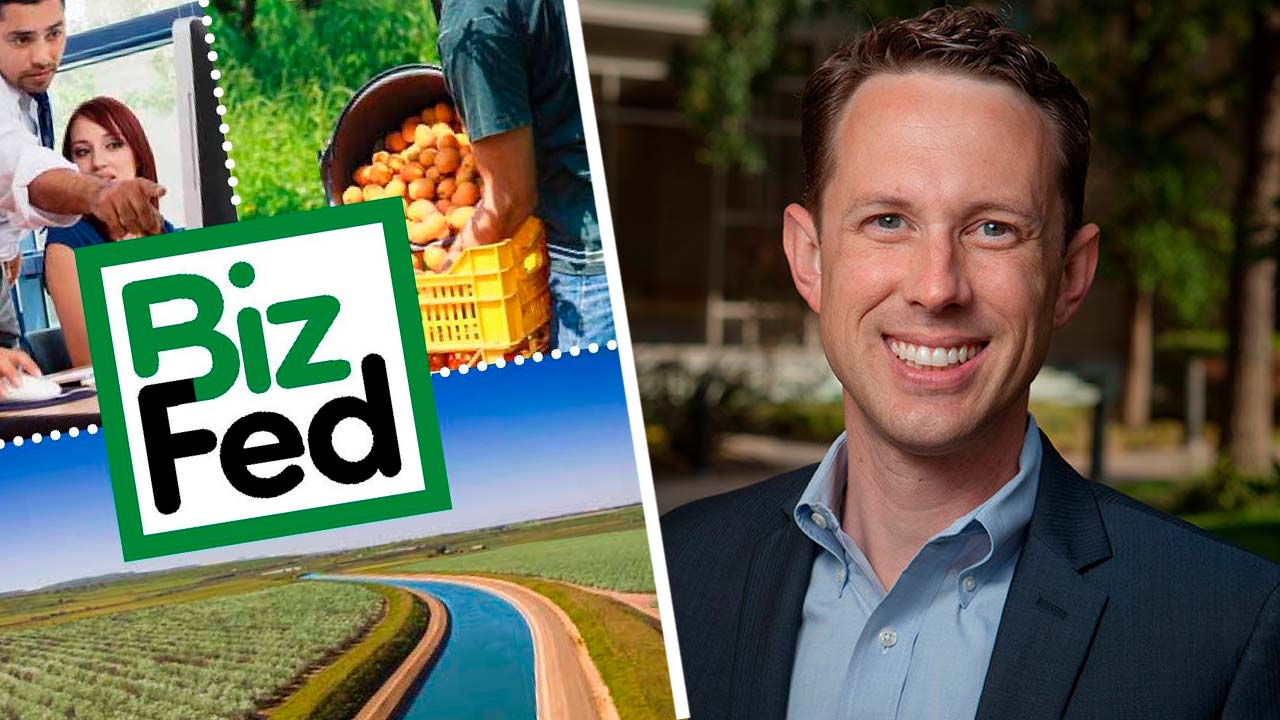 BizFed CV is an alliance of 56 associations representing 20,000 businesses and employing 300,000 people. It is a franchise of BizFed Los Angeles, which started more than a decade ago.
“I’m really proud to have Clint Olivier join us as the Executive Director of BizFed Central Valley,” said Darius Assemi, the BizFed CV chairman. “He brings years of experience in public policy and government to this organization.”
(Disclosure: Assemi is president and chief executive officer of Granville Homes and the publisher of GV Wire.)

Olivier follows Lois Henry as the organization’s executive director. Henry, a former Bakersfield Californian newspaper columnist, is leaving to start an online news site focused on water issues — SJV Water (www.sjvwater.org).
“Without water, the valley as we know it wouldn’t exist,” Henry said. “Yet most people know next to nothing about where our water comes from and the politics, power, and money that gets it here. SJV Water will bring those stories to the public.”