UK Opposition Rages at Johnson After He Suspends Parliament 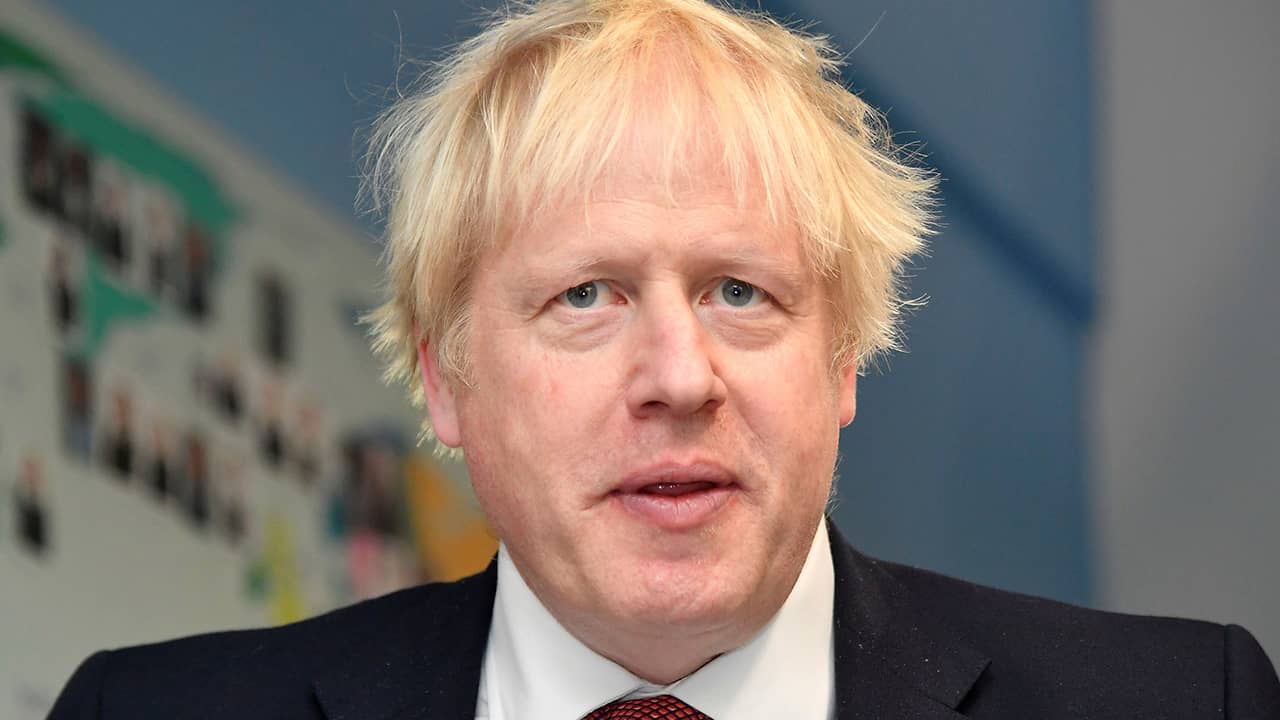 LONDON — Opposition politicians raged Tuesday at Prime Minister Boris Johnson’s five-week suspension of Parliament before the deadline for Brexit, which drew angry and unprecedented protests in the House of Commons.
Parliament has been prorogued — or suspended — at the government’s request until Oct. 14, a drastic move that gives Johnson a respite from rebellious lawmakers as he plots his next move as he tries to lead Britain out of the European Union by Oct. 31.

But he has few easy ways out of it. His options — all of them extreme — include disobeying the law, which could land him in court or even prison, and resigning so that someone else would have to ask for a delay.
Legislators also demanded the government release, by Wednesday, emails and text messages among aides and officials relating to suspending Parliament and planning for Brexit amid allegations that the suspension is being used to circumvent democracy.
Under parliamentary rules, the government is obliged to release the documents. In a statement, the government said it would “consider the implications of this vote and respond in due course.”
Then, early Tuesday, lawmakers rebuffed, for a second time, Johnson’s request for an early election, which he said was “the only way to break the deadlock in the House.”
Opposition parties voted against the measure or abstained, denying Johnson the two-thirds majority he needed. They want to make sure a no-deal departure is blocked before agreeing to an election, making a vote before November unlikely.

Opposition Labour Party leader Jeremy Corbyn accused Johnson of seeking to crash out of the EU and seek a “one-sided” trade deal with the United States that would damage Britain.
“A no-deal Brexit is really a Trump-deal Brexit,” Corbyn told a union conference,
“No-one can trust the word of a prime minister who is threatening to break the law to force through no-deal. So a general election is coming. But we won’t allow Johnson to dictate the terms.”
Johnson has acknowledged that a no-deal Brexit “would be a failure of statecraft” for which he would be partially to blame. He said he believed a deal could be struck by Oct. 18, when leaders of all 28 EU countries hold a summit in Brussels.
Ursula von der Leyen, who will replace the current president of the EU’s executive branch, Jean-Claude Juncker, in November, said a no-deal Brexit “will be way more difficult than an orderly Brexit.” 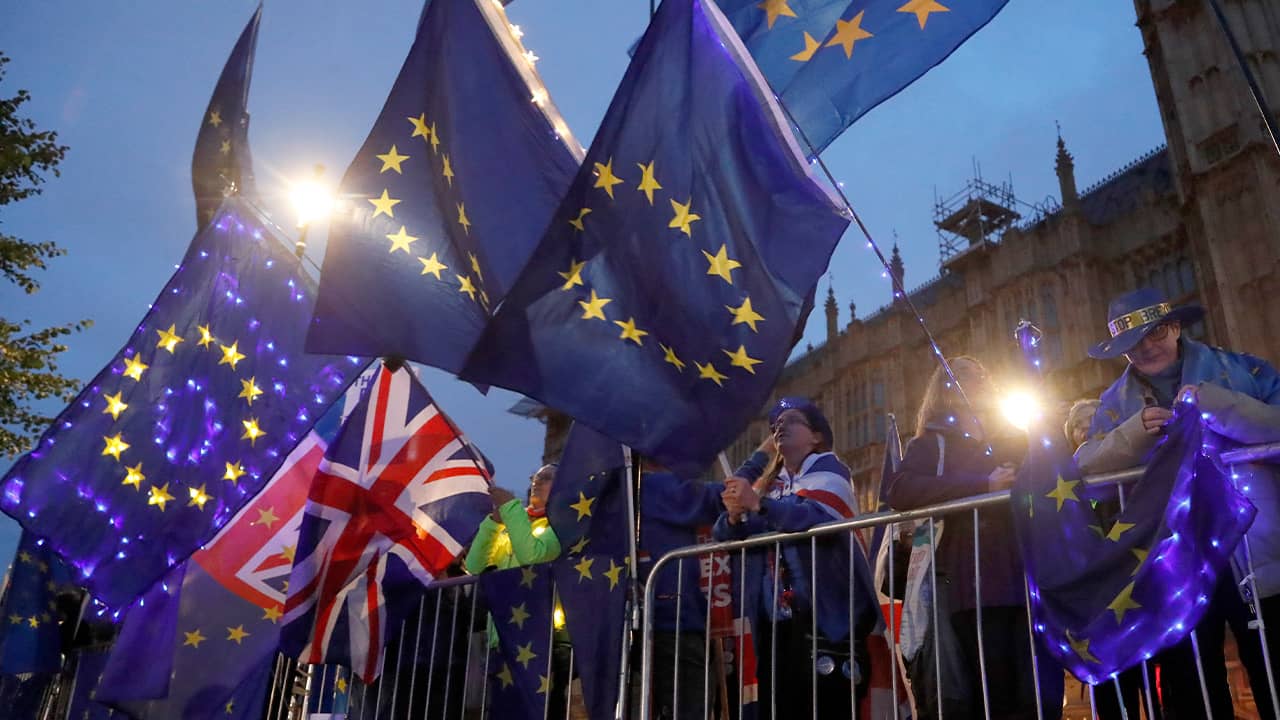 Some Lawmakers Are Calling for Compromise

Von der Leyen said Tuesday that the EU is ready for a no-deal Brexit that would see tariffs and other impediments imposed on trade between the bloc and Britain. But she insisted “it’s not in our common interest.”
The EU says Britain has not produced any concrete proposals for replacing the contentious “backstop,” a provision in the withdrawal agreement reached by Johnson’s predecessor Theresa May that is designed to ensure an open border between EU member Ireland and the U.K.’s Northern Ireland.