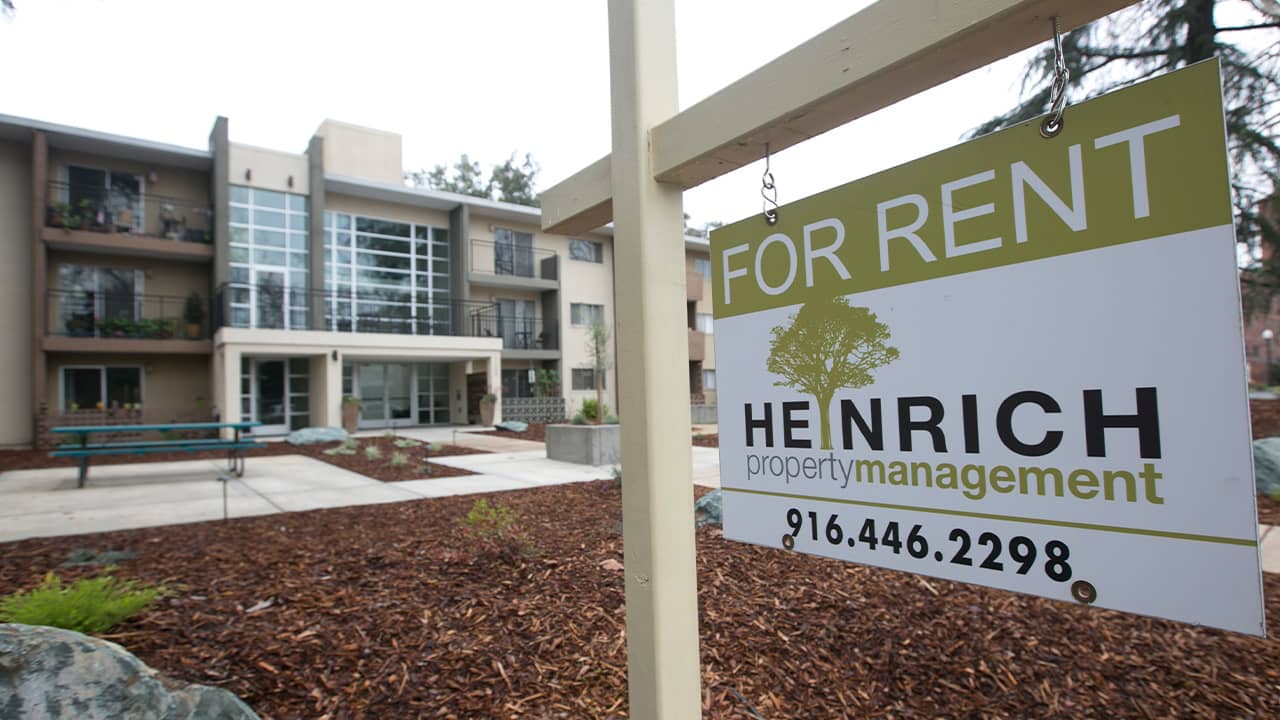 SACRAMENTO — Gov. Gavin Newsom reached a deal with apartment owners and developers Friday on legislation that would cap how rapidly rents can rise as the state grapples with a housing crisis.
The deal would cap annual rent increases at 5% plus inflation, with a 10% maximum increase. That’s lower than the 7% threshold lawmakers had previously negotiated amid strong resistance from the real estate and development industries. Staff members Newsom’s office shared details of the deal, which is not yet in print.
It marks a victory for renters who say they are being priced out as rents rise, though many renters and social justice groups likely want an even stricter proposal. Democratic Assemblyman David Chiu of San Francisco, the bill’s author, had made numerous concessions to the real estate and development industries to even get the bill to the state Senate.
While the new deal is in renters’ favor by lowering the allowable rent increase from 7% to 5%, it changes the exemption for newer properties from those built within the last 10 years to within the last 15. The rent caps would sunset in 2030. The cost of inflation would be determined on a regional basis, meaning it could be a different percentage in San Francisco than in the Central Valley.
The proposal still needs to clear the state Legislature, which adjourns for the year in two weeks.
The California Apartment Association said it will not oppose the bill. 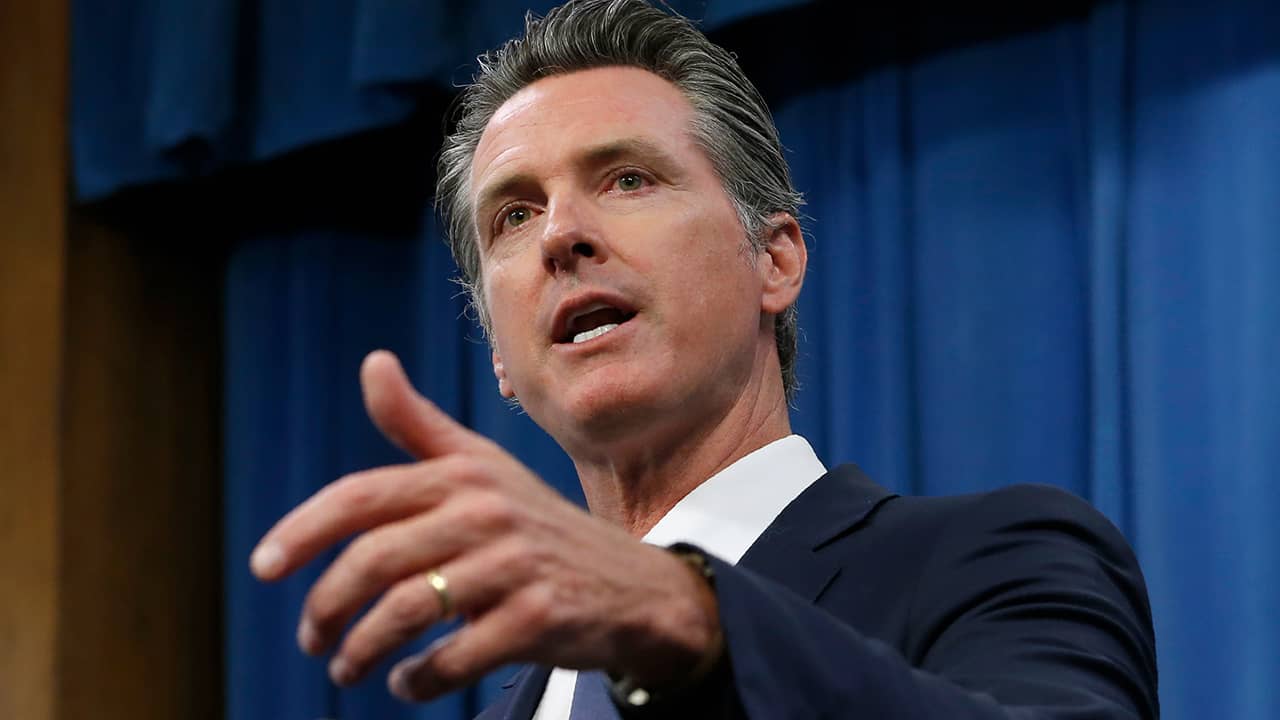 A Rent Cap Is Different Than Rent Control

“Now we must get serious about moving forward on production, which is the only way we address our housing crisis,” Debra Carlton, senior vice president for public affairs, said in an email.
The California Building Industry Association is also neutral on the bill, Newsom’s office said.

Bill to Ban Most Paper Receipts in California Fails

Big Tech or Big Labor? 2020 Democrats Line up With Unions