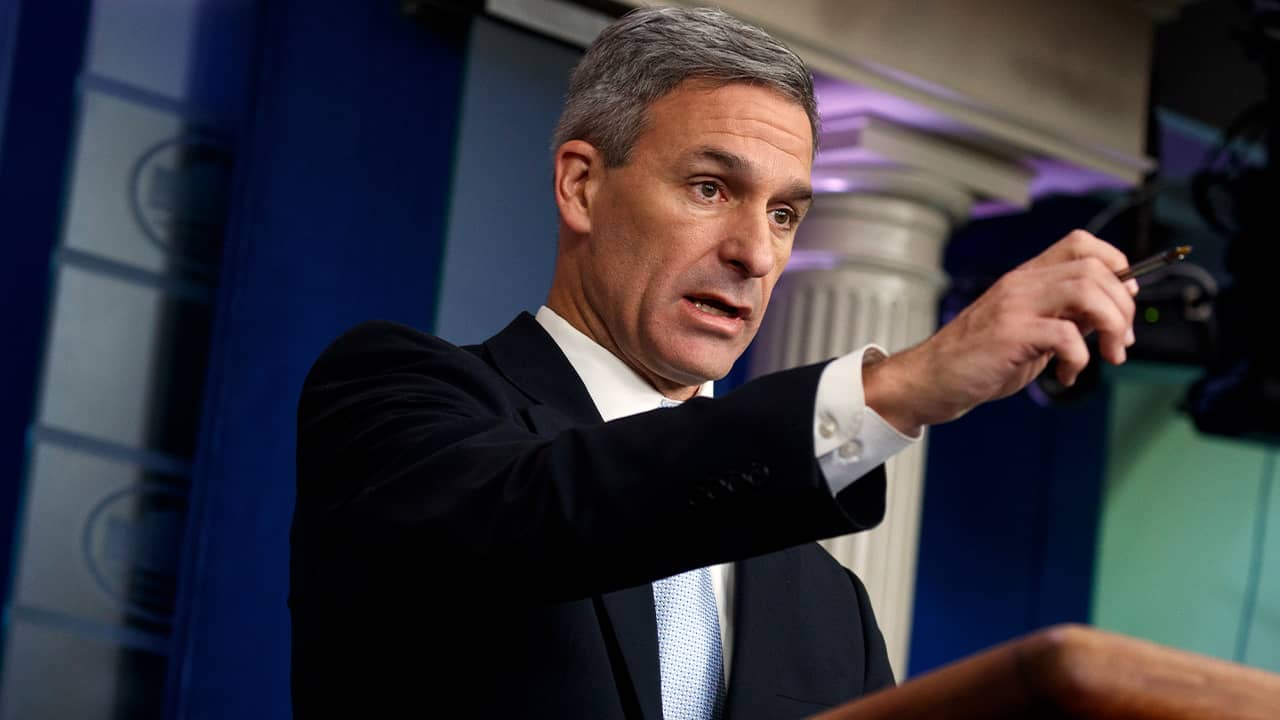 WASHINGTON — The Trump administration announced Monday that it is moving ahead with one of its most aggressive steps to restrict legal immigration, denying green cards to many immigrants who use Medicaid, food stamps, housing vouchers or other forms of public assistance.

Immigrants make up a small percentage of those who get public benefits. In fact, many are ineligible for public benefits because of their immigration status.
But advocates worry the rules will scare immigrants into not asking for help. And they are concerned the rules give too broad an authority to decide whether someone is likely to need public assistance at any time, giving immigration officials the ability to deny legal status to more people.
On average, 544,000 people apply annually for green cards, with about 382,000 falling into categories that would be subject to this review, according to the government.
Guidelines in use since 1999 referred to a public charge as someone primarily dependent on cash assistance, income maintenance or government support for long-term institutionalization.
Under the new rules, the Department of Homeland Security has redefined a public charge as someone who is “more likely than not” to receive public benefits for more than 12 months within a 36-month period. If someone has two benefits, that is counted as two months. And the definition has been broadened to include Medicaid, housing assistance and food assistance under the Supplemental Nutrition Assistance Program, or SNAP.
Following publication of the proposed rules last fall, Homeland Security received 266,000 public comments, more than triple the average number for a rule change at the agency, and it made a series of amendments to the final rules as a result.
For example, women who are pregnant and on Medicaid or who need public assistance will not be subject to the new rules during the pregnancy and for 60 days after the birth of the baby. 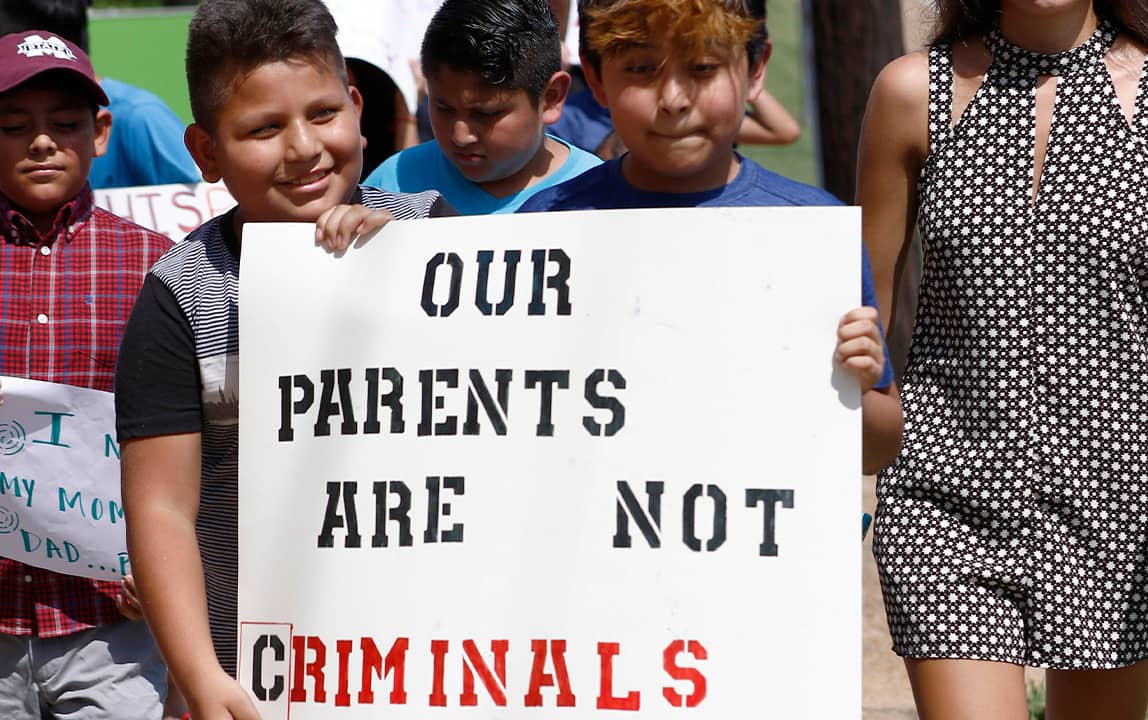 FILE – In this Aug. 11, 2019 photo, children of mainly Latino immigrant parents hold signs in support of them and those individuals picked up during an immigration raid at a food processing plant, during a protest march to the Madison County Courthouse in Canton, Miss., following a Spanish Mass at Sacred Heart Catholic Church in Canton. Trump administration rules that could deny green cards to immigrants if they use Medicaid, food stamps, housing vouchers or other forms of public assistance are going into effect. (AP Photo/Rogelio V. Solis)

The Medicare Part D low-income subsidy won’t be considered a public benefit. And public benefits received by children up until age 21 won’t be considered. Nor will emergency medical assistance, school lunch programs, foster care or adoption, student loans and mortgages, food pantries, homeless shelters or disaster relief.
Cuccinelli said the comments resulted in changes that “we think it made a better, stronger rule.”
Green card hopefuls will be required to submit three years of federal tax returns in addition to a history of employment. And if immigrants have private health insurance that will weigh heavily in their favor.
Active U.S. military members are exempt. So are refugees or asylum seekers, and the rules would not be applied retroactively, officials said. But the Trump administration also has moved to drastically reduce asylum in the U.S.
The administration recently tried to effectively end the protections at the U.S.-Mexico border before the effort was blocked by a court. It has sent more than 30,000 asylum seekers mostly from Central America back to Mexico wait out their immigration cases.
According to an Associated Press analysis of census data, low-income immigrants who are not citizens use Medicaid, food aid, cash assistance and Supplemental Security Income, or SSI, at a lower rate than comparable low-income native-born adults.

Critics Contend trump’s Words have Contributed to a Combustible Climate