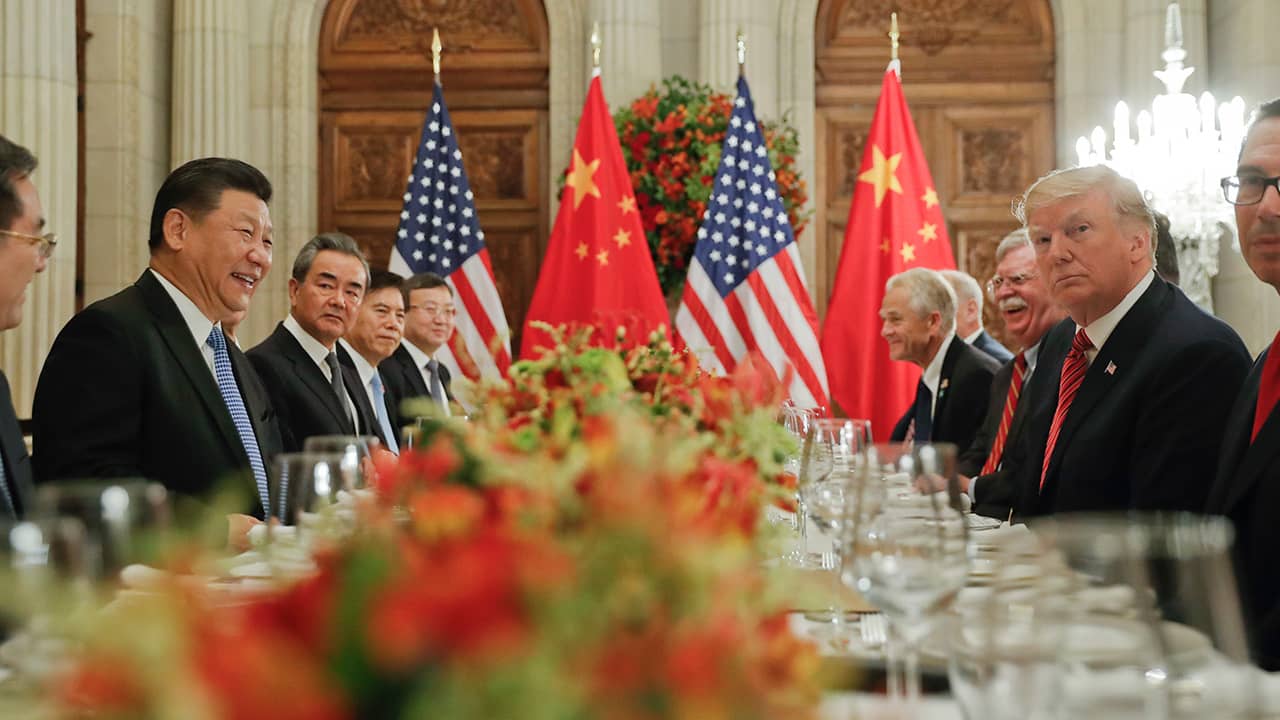 The Washington Post Subscription
President Trump has set off what could end up becoming a full-blown trade war. As we go down this path, it is worth keeping something firmly in view: Tariffs don’t work. I’m not spouting free-market theory; I’m simply making a practical observation. There have been many efforts in recent decades to help industries in decline in America. I can think of no case in which tariffs have worked to reverse that decline, except temporarily.
Take the most recent example before Trump — tariffs on tires put in place by President Barack Obama. In 2009, after complaints from U.S. companies about cheap Chinese imports, the Obama administration slapped a 35 percent tariff on Chinese tires. As many as 1,200 jobs were saved in the tire industry, according to the Peterson Institute.