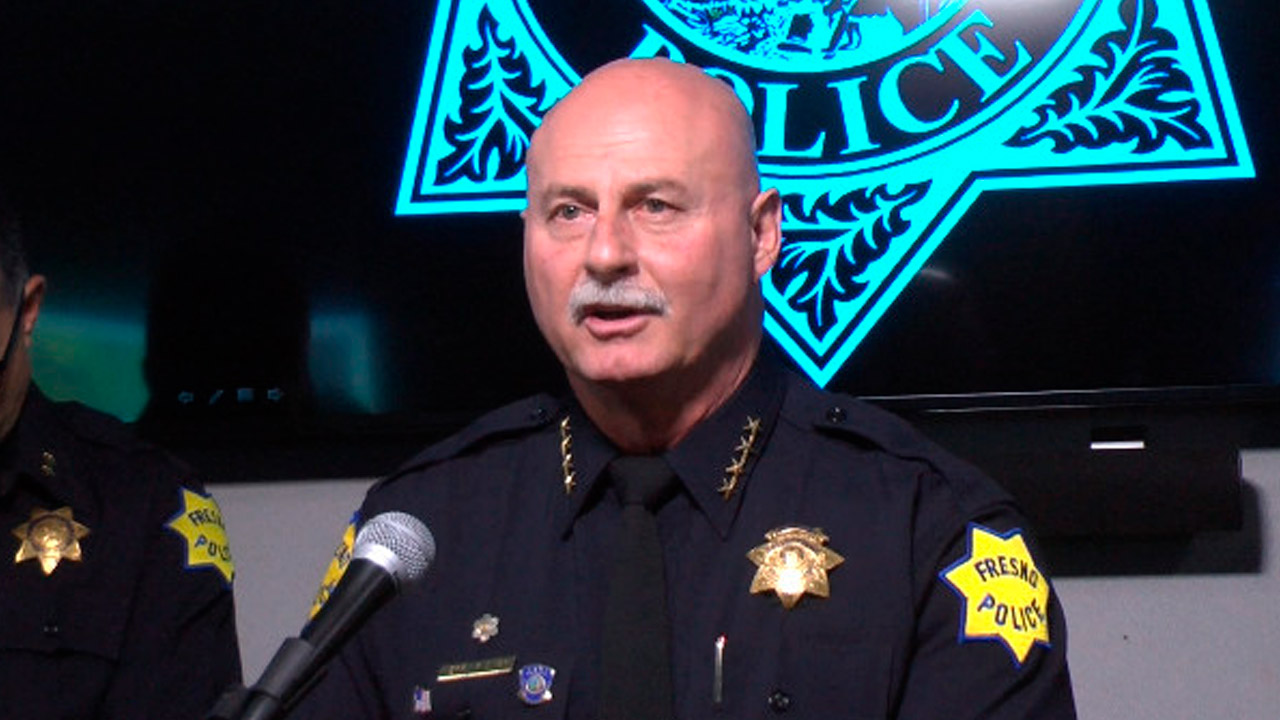 Jerry Dyer is on the final sprint to his Oct. 15 retirement date after 18 years as Fresno’s police chief.
He’ll spend most of it on his hammock, metaphorically speaking.

Politics 101 asked Dyer about the end of his term, as he transitions into a full-time candidate for mayor.
What is your schedule like from now until your retirement date?
Dyer: I will be taking an extensive amount of vacation time over the next two months leading up to my retirement on Oct 15. There are certain appointments in my calendar that I will honor through mid-September such as speaking engagements for specific organizations and non-profit groups, public appearances, disciplinary hearings, and meetings that are of significant importance. Other appointments have been assigned to the various deputy chiefs. Day-to-day operations will also be turned over to a deputy chief who will be identified soon.
Do you have other events (like campaigning) scheduled?
Dyer: I am extremely pleased with our initial fundraising efforts which have exceeded $300,000. There has been an outpouring of support and willingness on the part of community members to host fundraising events. We have five upcoming fundraising events calendared with others being planned for mid to late fall.
Is your website and social media up and running? I’ve noticed no Twitter activity for a while.
Dyer: Although the campaign website has been set up and donations made through Jerrydyer.org, I have purposely limited the use of social media, in order to avoid the perception of a conflict of interest due to my current role as police chief. Once I am no longer serving in this role, social media will be an integral piece of the overall campaign strategy.

There are three main candidates announced. Dyer, county prosecutor Andrew Janz, and Central Valley Community Foundation COO Elliott Balch. The election is March 3, 2020.
In the most recent financial reporting, Dyer has raised more money than the other two combined.
Balch will add to his campaign chest with a fundraiser next week. Janz has nothing immediately planned on his calendar.
“I am incredibly proud of the grassroots network of donors my campaign for Mayor has developed in the very short time I had before the fundraising deadline,” Balch says. “After just three weeks of fundraising, I landed in the top tier of candidates and virtually tied for second when it comes to cash on hand.
“Our high number of local, grassroots donors shows that there is local excitement and energy for a candidate who has the experience, skill, and understanding of issues to bring our city together.”

The state Dept. of Alcohol Beverage Control announced there would be 33 new liquor licenses available in Fresno County, with an additional 25 transfers available. The break-down is 25 on-sale licenses (as in restaurants) and 8 off-sale (as in liquor stores).
That could come in handy in the city of Fresno. The city council this year is cracking down on approving off-sale permits in areas where there are no more licenses allowed in a given area (the city had ignored such restrictions for a long time).
But, these licenses don’t come cheap. The application fee is $15,835 for a new license and $6,000 for a transfer. If there are more applicants than licenses, ABC will hold a drawing for winners.
The application period starts Sept. 9.

A number of outreach groups met in southwest Fresno on Tuesday (Aug. 6) to discuss reaching hard-to-count groups. Many of those census tracts are in the Central Valley.
The census rates each tract on an index of how hard it is to count,  based on factors like poverty levels and education. The higher the number, the harder the tract is to count. In Fresno County, the median score is 53 (on a max of 136). The statewide median score is 37.
It is one of many such meetings taking place in the state in the lead up to the 2020 census. It is part of the state’s $187 million effort, per the San Francisco Chronicle, to make sure everyone is counted.
For the record, the meeting took place at the Fresno EOC facility on Nielsen Avenue, east of Marks Avenue. You may never know it from the street sign. 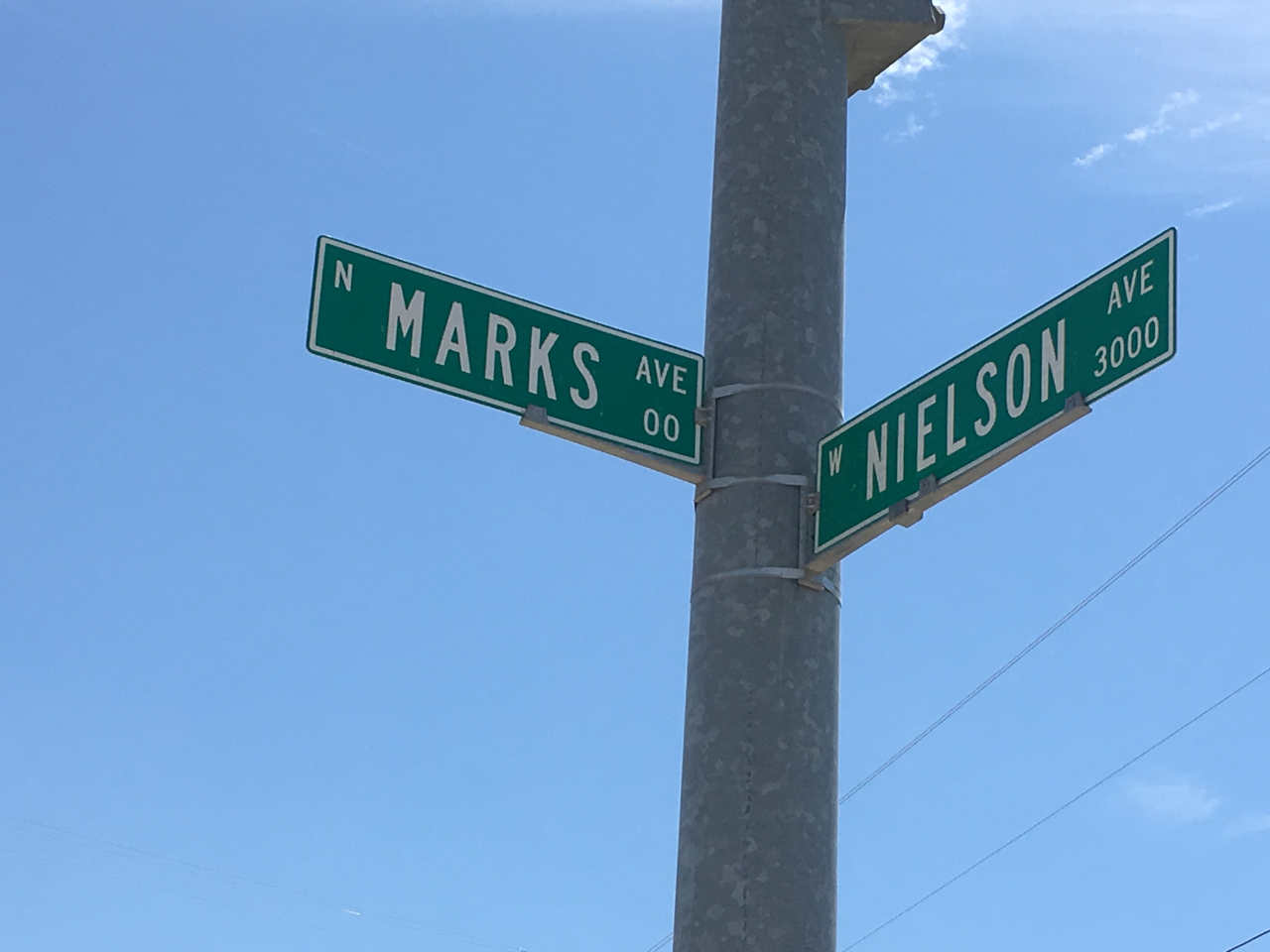 The first Gavin Gladding Foundation golf tournament takes place Sept. 15 at the Eagle Springs Golf and Country Club.
Gladding, a Fort Washington Elementary school administrator who died in 2018 when a hit-and-run driver crashed into him on Friant Road, inspired many. Assemblyman Jim Patterson even wrote a law in his name to increase the penalties for such drivers when they leave a scene of a crime. That bill is still alive and will be heard next year.
The purpose of the foundation, according to the event invitation is to “to carry on the legacy of Gavin Gladding by inspiring youths to make the world a better place by providing scholarships and grants for higher education, camps and other educational programs focusing primarily on environmental stewardship.”
Rogelio Alvarez Maravilla was sentenced to three years in prison after pleading no contest in the accident that killed Gladding. However, Patterson and others were outraged that the penalty was less than what a DUI driver (as Maravilla was suspected of) would receive. Because the driver fled the scene, he could not be accurately tested for blood-alcohol levels.
More information can be found here.

Please join me in supporting the first Gavin Gladding Foundation Golf Tournament. Gavin’s family is determined to continue his mission of teaching and supporting Valley kids. A great way to remember the life and legacy of such a remarkable man. https://t.co/NsINByjg2K