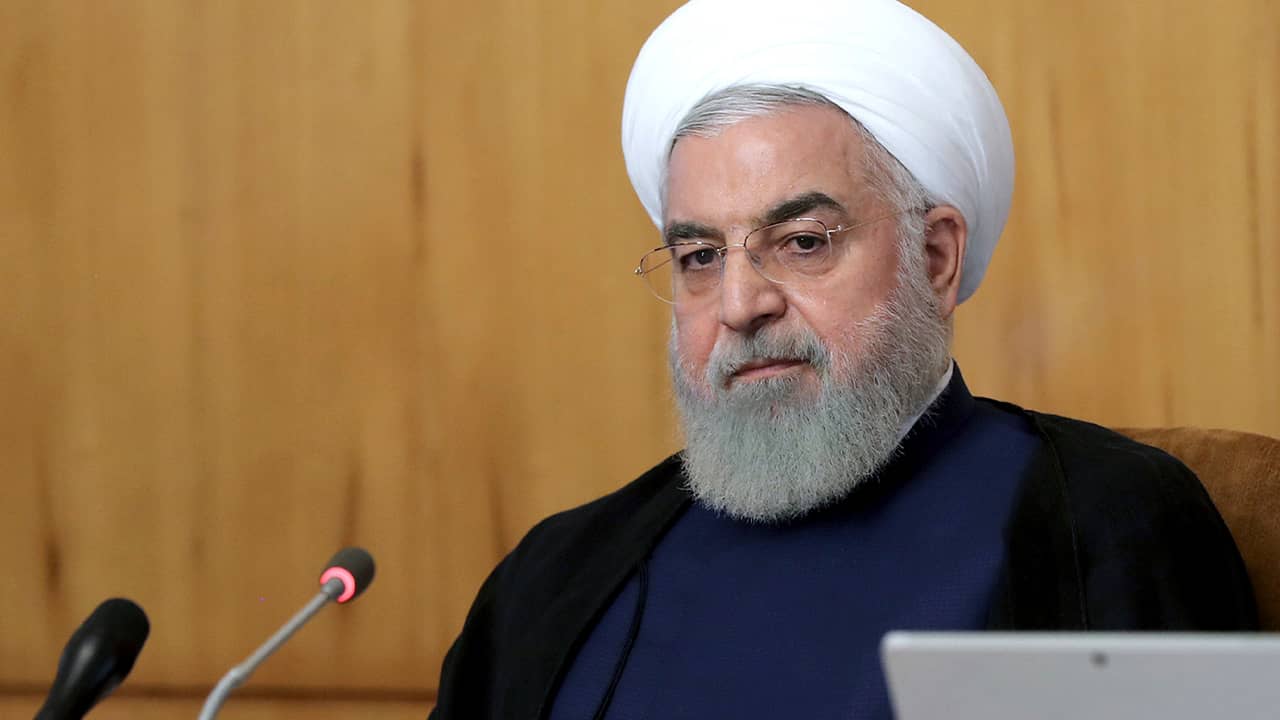 TEHRAN, Iran — Iran’s president lambasted new U.S. sanctions by the Trump administration targeting the country’s foreign minister, describing the move on Thursday as “childish” and a barrier to diplomacy.
Hassan Rouhani’s remarks came after the Trump administration announced Wednesday it had imposed financial sanctions on Foreign Minister Mohammad Javad Zarif as part of its escalating campaign of pressure against the Islamic Republic.

This latest round of sanctions comes amid a spike in tensions between the U.S. and Iran. The U.S. has boosted its military presence in the Persian Gulf while Iran has begun openly exceeding limits on its nuclear activities set in a 2015 accord with world powers.
Trump withdrew the United States from Iran’s nuclear deal, which Germany, Britain, France, Russia and China are still signatories to, before imposing crippling sanctions on the country, targeting key industries like Iran’s oil exports and sending its economy into free fall.
Zarif, a relative moderate within Iran’s clerically overseen political system, was an architect of the nuclear deal, which offered Iran sanctions relief in exchange for internationally-monitored limits on its nuclear program.
U.S. sanctions targeting the foreign minister, however, do not inhibit Zarif’s travels to New York for official United Nations business, in accordance with America’s international obligations. They also have little impact on Zarif financially.
“It has no effect on me or my family, as I have no property or interests outside of Iran,” Zarif himself tweeted about the U.S. move.