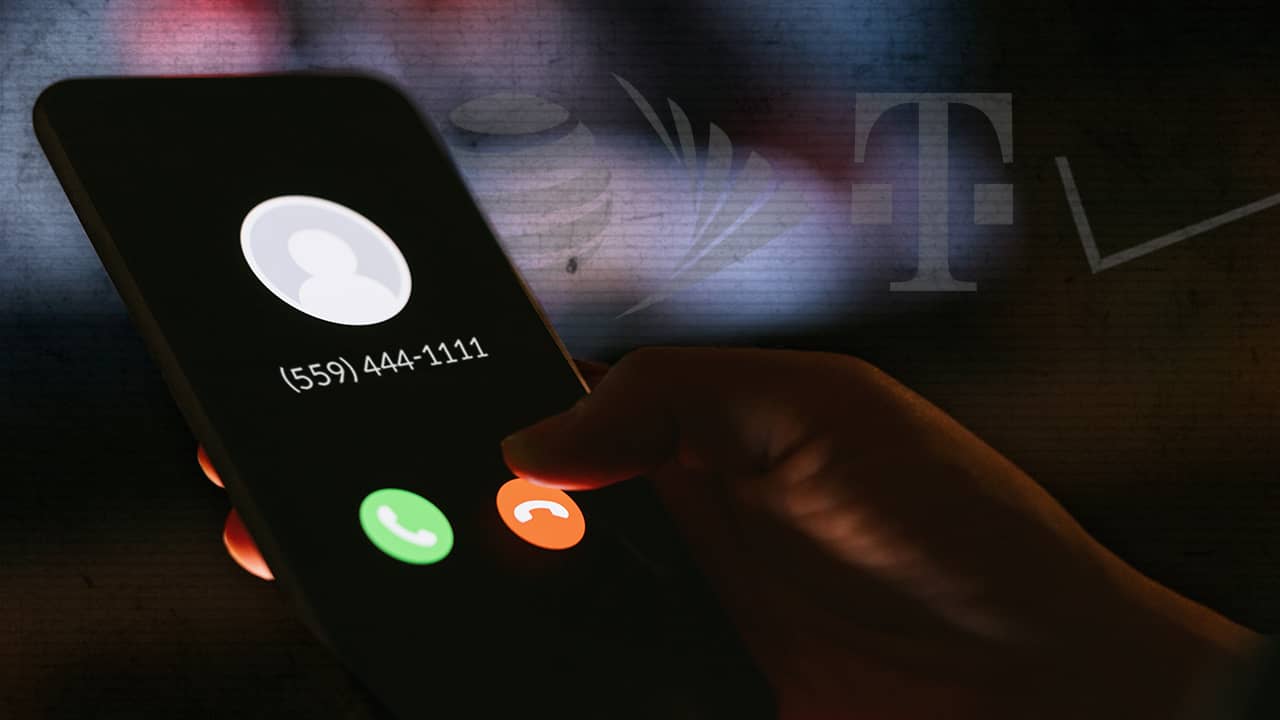 The phone tone warbled on my trusty, two-year-old Android. I looked at the screen. It wasn’t a familiar number, but had Fresno’s 559 area code. I accepted the call.
A robotic, male voice began to alert me that my Social Security number had been suspended because of suspicious activity. Oh, really? I ended the obvious spam call, feeling more than a little sheepish about fielding it. 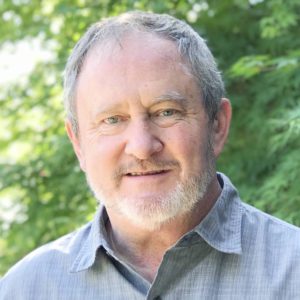 Over the next 24 hours, my LG G6 rang six more times with the same robocall (yes, I answered every one; I was intrigued). Each time, the phone number changed. Sometimes it was an “800” call, sometimes it sported an area code “from” Chicago. Or New York. Or Trinidad Tobago.

The Evils of Spoofing

Wherever they were coming from, they have a lot of company. According to YourMail, a site that tracks what’s commonly known as robocalls, 4.35 billion were placed in the United States in June alone. About 30.85 million of those were aimed at the Fresno metropolitan area.
Not all spam calls are to cellular phones, of course. Fixed-location numbers continue to be targeted. But since the popularization of internet-based voice transmission (also known as VoIP) about a decade ago, spammers have learned how to hijack the tech and unleash their schemes across wireless networks. Worse yet, they are able to conceal the call’s source, replacing it with a familiar number.
The trick is called spoofing. In a recent example, Fresno County authorities warned that spammers were hiding behind a Sheriff’s Office dispatch number.
And robocalls are much more than a bothersome time suck. Last year, Americans lost an estimated $10.5 billion to phone schemes. Even if not all the losses originate from a call to a cellular phone, that’s a staggering number.
The four major wireless phone carriers — AT&T, Sprint, T-Mobile, and Verizon — are under pressure to ramp up the tools and tech necessary to identify or, better yet, seal off these malicious phone calls.
Friday brought news that U.S. regulators had approved T-Mobile’s $26.5 billion takeover of rival Sprint, despite fears of higher prices and job cuts, in a deal that would leave just three major cellphone companies. But I suspect this consolidation won’t lessen the pressure on protecting consumers from scammers. 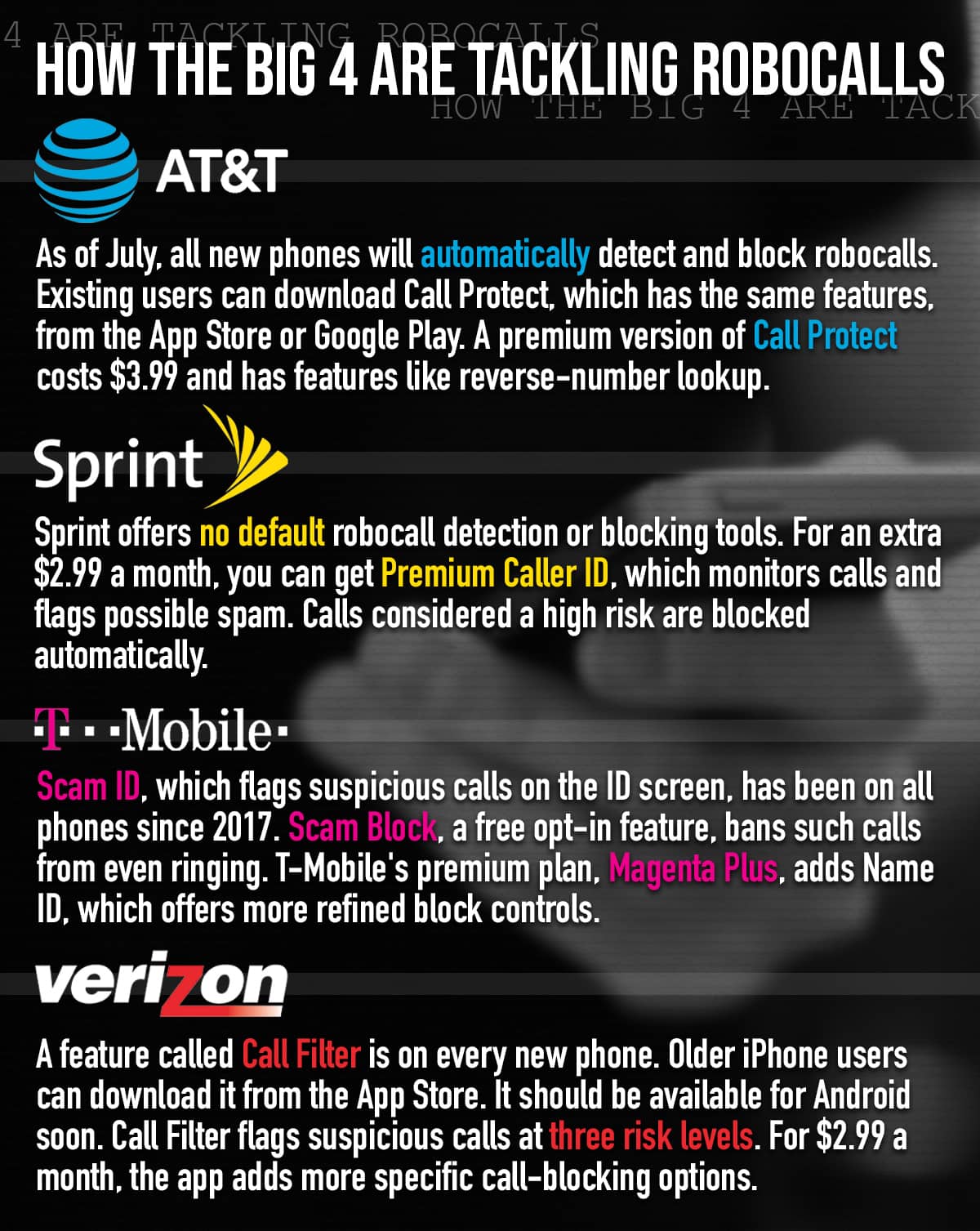 By and large, the carriers are responding. Three of the four have free robocall-detection apps that are either part of a new phone’s software or easily downloaded from Apple’s App Store or Android’s Google Play. The exception: Sprint, which offers a feature called Premium Caller ID for an extra $2.99 on your monthly bill.
Sure, that’s less than a Starbucks grande mocha, but price isn’t the point. The Federal Communications Commission is pressing the carriers to agree on measures that will wall off robocalls with little or no effort by consumers.

FCC Puts on the Pressure

(By the way, if you’re an iPhone user, serious help is on the way. The next iOS software release, projected to come down in September, will feature a powerful “silence unknown callers” option.)
In June, FCC voted to approve a crucial change to how spam-call detectors or blockers are handled. The apps now can be installed and activated in the factory, with the user having the option to remove it. That’s what’s referred to as “opt-out” technology. Previously, spam detectors were “opt-in” — the software could be installed but not activated, leaving the user to choose to turn it on.
FCC also is pressing the Big 4 carriers to adopt an authentication technology with a memorable acronym: SHAKEN/STIR. Essentially, it attaches a digital certificate to a phone call that travels from carrier to carrier, acting like a trusted passport across networks. And that’s the catch: SHAKEN/STIR will be effective only if all the carriers adopt it. The feds want that to happen by the end of this year.
According to the FCC, the major carriers are buying in, but the commission is keeping the pressure on. FCC Chairman Ajit Pai said recently that if the companies aren’t aboard by year’s end, the commission “will have to consider regulatory intervention.”

But Did It Do Enough?

One commissioner was concerned that the FCC’s actions didn’t go far enough. Specifically, she was disappointed the commission didn’t require the wireless carriers to provide all protections at no charge. In other words, don’t let the carriers charge more for “premium” detections and blocks.
“I do not think that this agency should pat itself on the back for its efforts to reduce robocalls and then tell customers to pay up,” Commissioner Jessica Rosenworcel said in a statement. “They are already paying the price — in scams flooding our phone lines; wasted time responding to false and fraudulent calls offering us what we did not ask for, do not want, and do not need; and a growing distrust in our most basic communications.”
“I want it to stop. But I do not believe I should have to pay for that privilege.”
That concern is part of what a New Jersey congressman had in mind in a bill that passed in the House on Wednesday. Rep. Frank Pallone’s H.R. 3375 requires phone carriers to provide call-authentication and call-blocking technology at no cost to consumers. The bill, which was approved by every Valley representative, still needs Senate approval.

Meanwhile, Back to My LG G6

So what happened with my Droid and those Social Security robocalls? My carrier is AT&T. I found the Call Protect service in a suite of AT&T apps and activated it (opt-in vs. opt-out, remember?)
The result: Blessed robocall silence. I checked Call Protect a couple of days later and saw it had flagged three “telemarketer” calls. 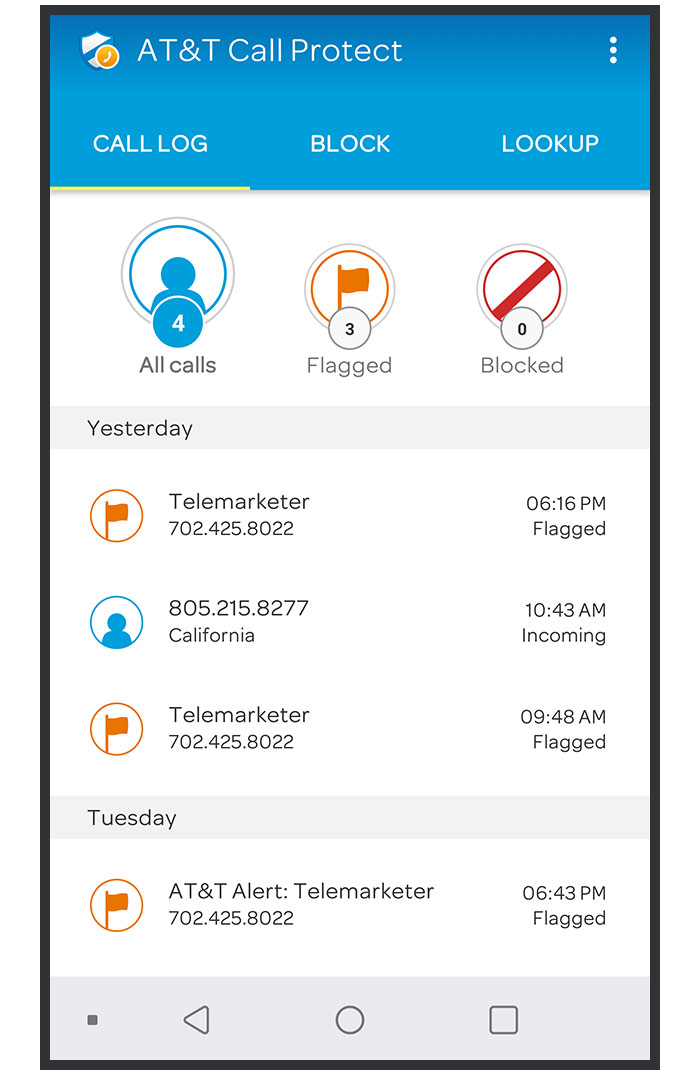 As for the bigger picture, there’s a sign the good guys are getting the upper hand. The nationwide robocall tally by YouMail has shrunk steadily in recent months, falling by 17% between March and June. Is it a trend, or only a lull until the robocallers gin up a strategy to outflank us?
It’s a cat and mouse game. I chose to be the cat. For now, it’s working.