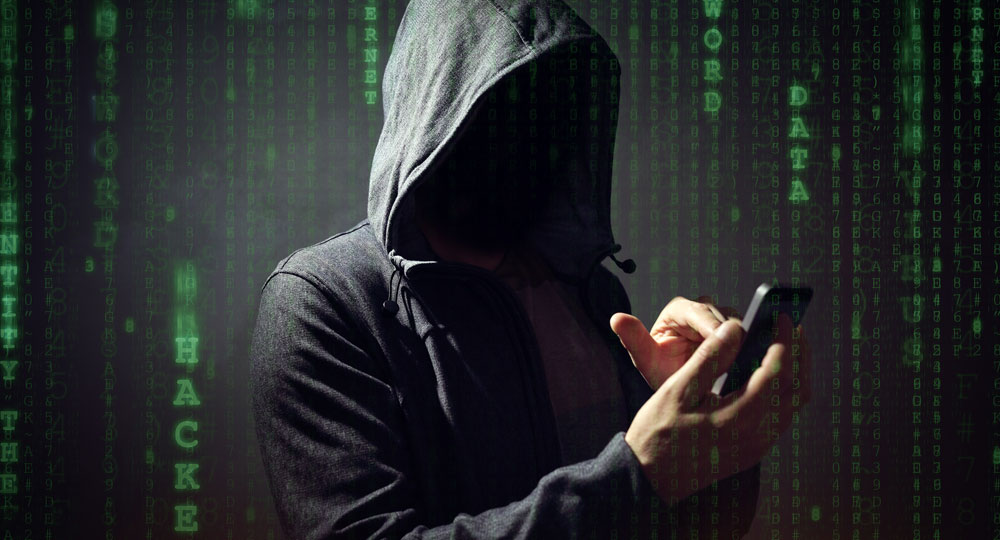 There’s a phone scam happening in Fresno County in which the would-be thieves don a trusted disguise: an actual phone number for law enforcement dispatchers.

The target is then given a phone number to call to pay the amount. This number is not associated with the sheriff’s office, Botti said.
The sheriff’s office never makes requests for money or asks for the payment of fines over the phone, Botti said. In addition to urging people not to call the second number, Botti asked people not to call the first number to verify the scammer’s claims, as that’s an actual dispatcher line that should be kept free for real calls for service.
Botti said phone scams such as these tend to come in waves, and often target senior citizens. He urged people to talk to family and friends about how these scams work. People who receive such a call shouldn’t give in to the caller’s demands, and should never provide personal information. Botti said people should write down details about the call, then notify law enforcement.
The sheriff’s office provides a place online where people can file a report about a phone scam call. Choose the “harassing phone call” option.