In Dynamex Fight, Lawmakers Can Be Pro-Worker and Pro-Innovation 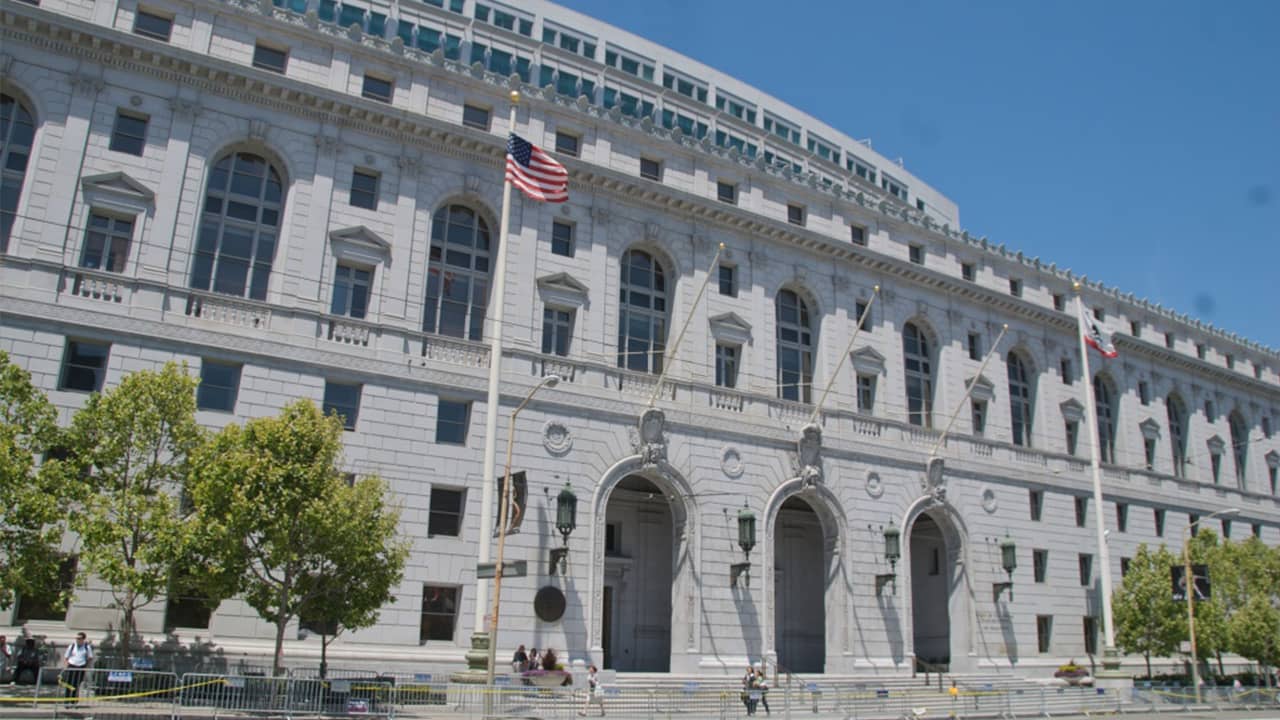 California and the Bay Area have thrived creatively, economically and culturally because we attract top talent, encourage risk-taking and give people the flexibility and freedom to pursue their dreams on their own terms.

It’s a successful formula that reflects California’s indomitable entrepreneurial spirit and empowers people to do great things. It’s not something that policymakers should undermine or artificially constrain.
But that’s exactly what the California State Supreme Court’s ruling known as  Dynamex Operations West, Inc. v. Superior Court of Los Angeles will do unless there is legislation to address it. California lawmakers need to be leaders in developing policies that are pro-worker and pro-innovation, evolving with the innovation economy while providing additional support and benefits for our workers.
Under the Dynamex decision, many workers will be prohibited from operating as independent contractors. They would be classified as full-time regular employees of any company or business for which they provide services.
This is a dramatic change and would have “significant consequences for a variety of different sectors in the state’s economy,” according to an analysis from Beacon Economics.
There are 2 million independent contractors in the state. The entertainment, professional, scientific and technical services, transportation and real estate industries rely heavily on independent contractors. So too do newer professions in the “gig economy”.

Many independent contractors choose this approach to work because it gives them freedom and flexibility they may not only desire but need. They might be parents or students working on their own to supplement their income, or self-employed workers who want the ability to decide for themselves where, when and how they operate.
The impacts of Dynamex may not only be felt by independent contractors and businesses across the state, but by consumers as well. For example, many drivers and on-demand delivery providers would be required to adhere to a schedule, thereby losing the flexibility that enables them to do this work in the first place and will no longer be available.  The result will mean longer wait times and higher prices for rideshare passengers and slower, less predictable deliveries with significantly higher fees.
When deciding how best to address Dynamex, legislators should not be bound by old models. To its credit, California has long been a leader in looking out for workers and providing them with strong workplace protections.
Instead of simply developing legislation to exempt certain industries from the implications of Dynamex — as is the current thinking in Sacramento — California lawmakers should seize the opportunity to work in partnership with labor and tech industry leadership on a new model that sits between employment and independent contracting.

A recent proposal from Lyft and Uber, offering to establish an earnings minimum, provide benefits like workers comp and paid time off, and create an association to represent drivers while preserving flexibility is an encouraging step.