Did John Bolton Light the Fuse of the UK-Iranian Tanker Crisis? 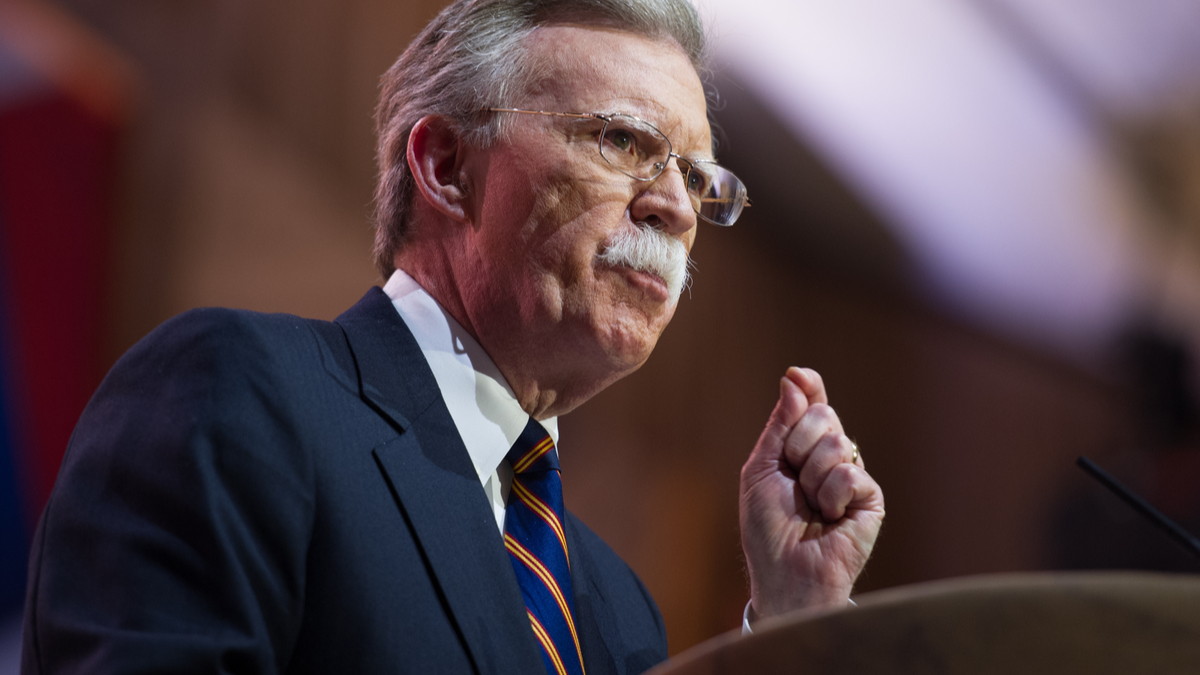 The American Conservative
While Iran’s seizure of a British tanker near the Strait of Hormuz on Friday was a clear response to the British capture of an Iranian tanker in the Strait of Gibraltar on July 4, both the UK and U.S. governments are insisting that Iran’s operation was illegal while the British acted legally.
The facts surrounding the British detention of the Iranian ship, however, suggest that, like the Iranian detention of the British ship, it was an illegal interference with freedom of navigation through an international strait. And even more importantly, evidence indicates that the British move was part of a bigger scheme coordinated by National Security Advisor John Bolton.
British Foreign Secretary Jeremy Hunt called the Iran seizure of the British-flagged tanker Stena Impero “unacceptable” and insisted that it is “essential that freedom of navigation is maintained and that all ships can move safely and freely in the region.”