US Women's Soccer Pay Gap More Complicated Than You Think 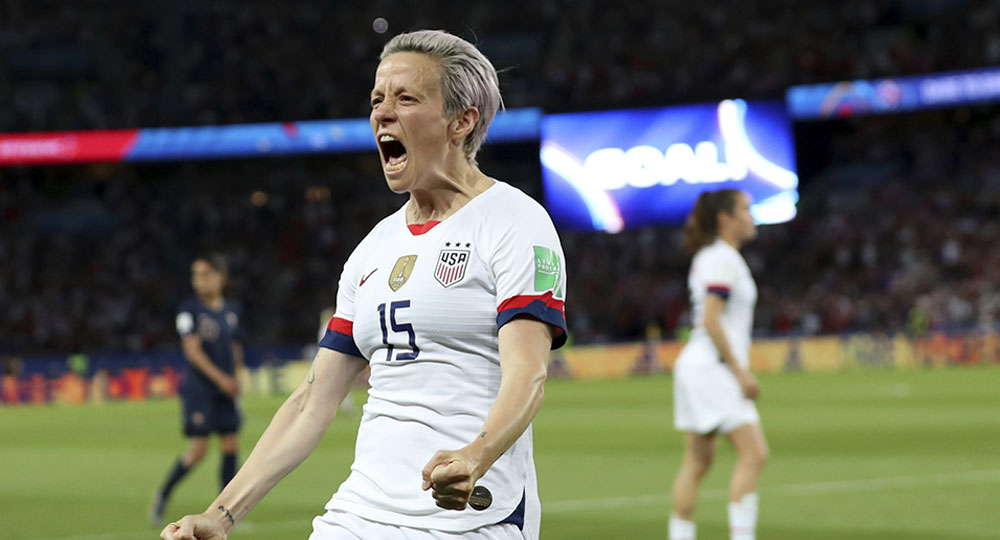 Americans should all stand and cheer for our U.S. Women’s Soccer Team, now four-time World Cup champions.
After their latest championship victory, the crowd even broke out into chants of “Equal pay!” in support of the team’s wage-discrimination lawsuit against their employer, the U.S. Soccer Federation, and for their broader effort to bring attention to the disparity between men and women’s pay. 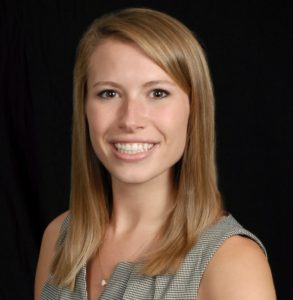 The U.S. Women’s Team represents our country when they take the field, but they do not serve as a good representation of the so-called wage gap.
The pay gap in soccer is actually quite complicated, as players draw income at a variety of levels: their club teams (based in U.S. cities), the national teams (where the women get salaries and the men get only bonus-based pay that depends on whether they win, lose or make the roster), and international prize money (determined by the Federation Internationale de Football Association, or FIFA).

Sex Is in the Job Description

But most important, there’s a particular reason that sports has a pay gap: Athletics — like acting, another industry prone to wide pay differentials between the sexes — is sex-specific. The sex of players is literally in the job description. No one cares (or should care) if an accountant (or physician or janitor) is male or female, but in sports, men and women play on separate teams and for good reason.

Supporters of the U.S. Women’s Team’s equal-pay effort are quick to point out that, when it comes to market forces, the women’s team has recently surpassed the U.S. Men’s Team in terms of revenues. This is true, but leaves out the fact that women’s club teams in the United States are still very far behind men’s teams in revenues, and that the international prize money for women is a function of the worldwide demand for women’s soccer, which is much lower than that for men’s soccer.

Fortunately, this statistic does not mean what it is often purported to mean. It is a raw comparison of averages that doesn’t take into account profession, benefits, working conditions, hours, experience, seniority or any other pay-related factor.
Indeed, a 2009 study for the Department of Labor concluded that “differences in the compensation of men and women are the result of a multitude of factors and that the raw wage gap should not be used as the basis to justify corrective action. Indeed, there may be nothing to correct. The differences in raw wages may be almost entirely the result of the individual choices being made by both male and female workers.”
In other words, the wage gap between men and women is complicated, and it becomes even more so in the world of sports. Rather than seeking to close the wage gap (and fixating on parity between men and women), we should simply seek to ensure that all workers in all industries — including players on the U.S. Women’s Team — are rightfully paid what they deserve.
About the Author
Hadley Heath Manning is the director of policy at Independent Women’s Forum. She wrote this for InsideSources.com.

California’s Struggle to Get Food Stamps to the Hungry