Why 1 in 4 Americans Say They Don't Plan to Retire. Ever. 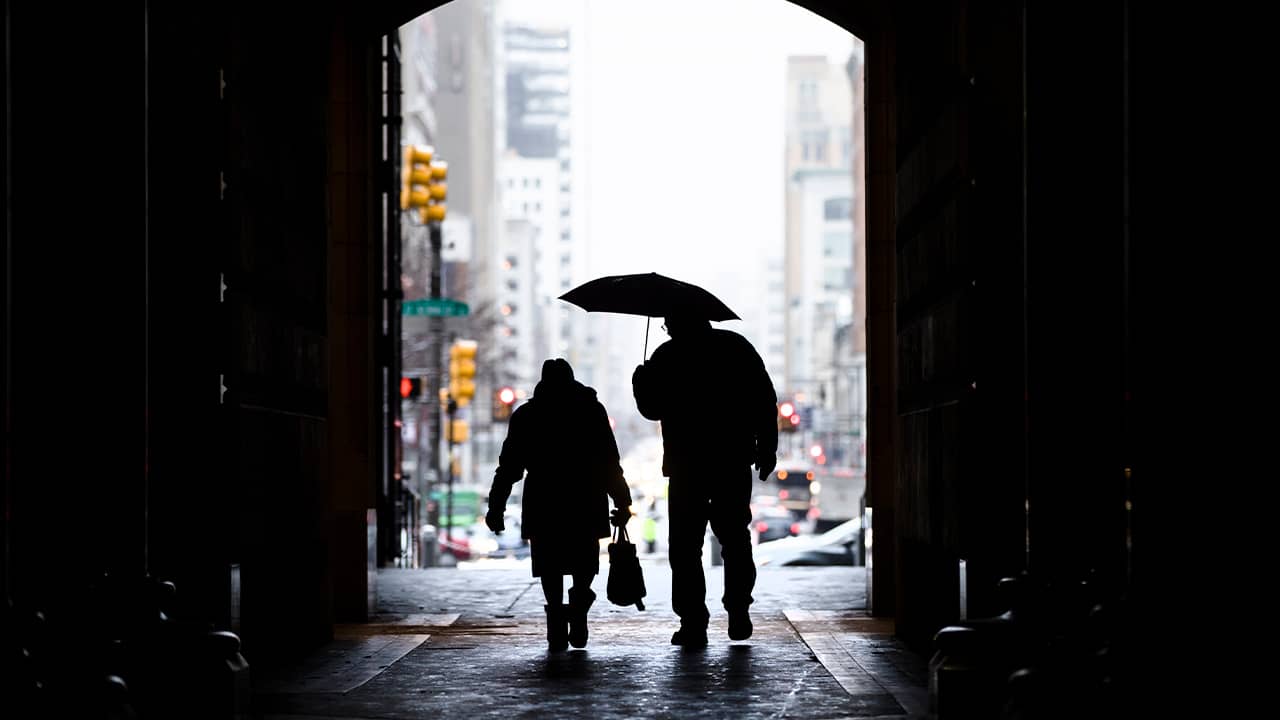 CHICAGO — Nearly one-quarter of Americans say they never plan to retire, according to a poll that suggests a disconnection between individuals’ retirement plans and the realities of aging in the workforce.

45% Thinks It Has Positive Effect on Economy

Among those who are fully retired, 38% said they felt very or extremely prepared when they retired, while 25% said they felt not very or not at all prepared.
“One of the things about thinking about never retiring is that you didn’t save a whole lot of money,” says Ronni Bennett, 78, who was pushed out of her job as a New York City-based website editor at 63.
She searched for work in the immediate aftermath of her layoff, a process she describes as akin to “banging my head against a wall.” Finding Manhattan too expensive without a steady stream of income, she eventually moved to Portland, Maine. A few years later, she moved again, to Lake Oswego, Oregon.
“Sometimes I fantasize that if I win the lottery, I’d go back to New York,” says Bennett, who has a blog called Time Goes By that chronicles her experiences aging, relocating and, during the past two years, living with a pancreatic cancer diagnosis.

Meanwhile, Americans have mixed assessments of how the aging workforce affects workers: 39% think people staying in the workforce longer is mostly a good thing for American workers, while 29% think it’s more a bad thing and 30% say it makes no difference.
A somewhat higher share, 45%, thinks it has a positive effect on the U.S. economy.
Working Americans who are 50 and older think the trend is more positive than negative for their own careers — 42% to 15%. Those younger than 50 are about as likely to say it’s good for their careers as to say it’s bad. 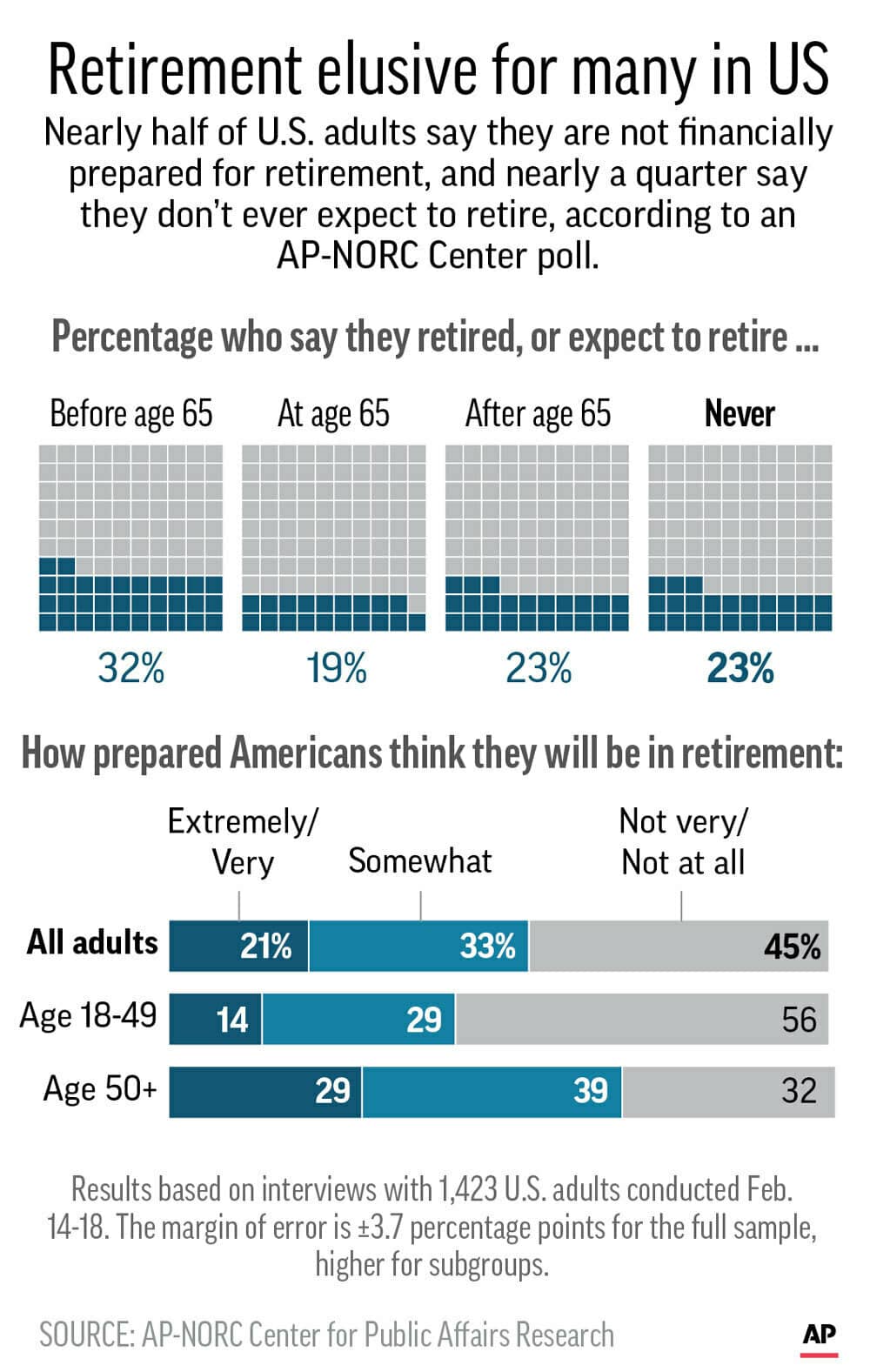 Plans to Stay in Workforce May Be Unrealistic