In Trump Aid Package for Farmers, Many Blow Past Caps 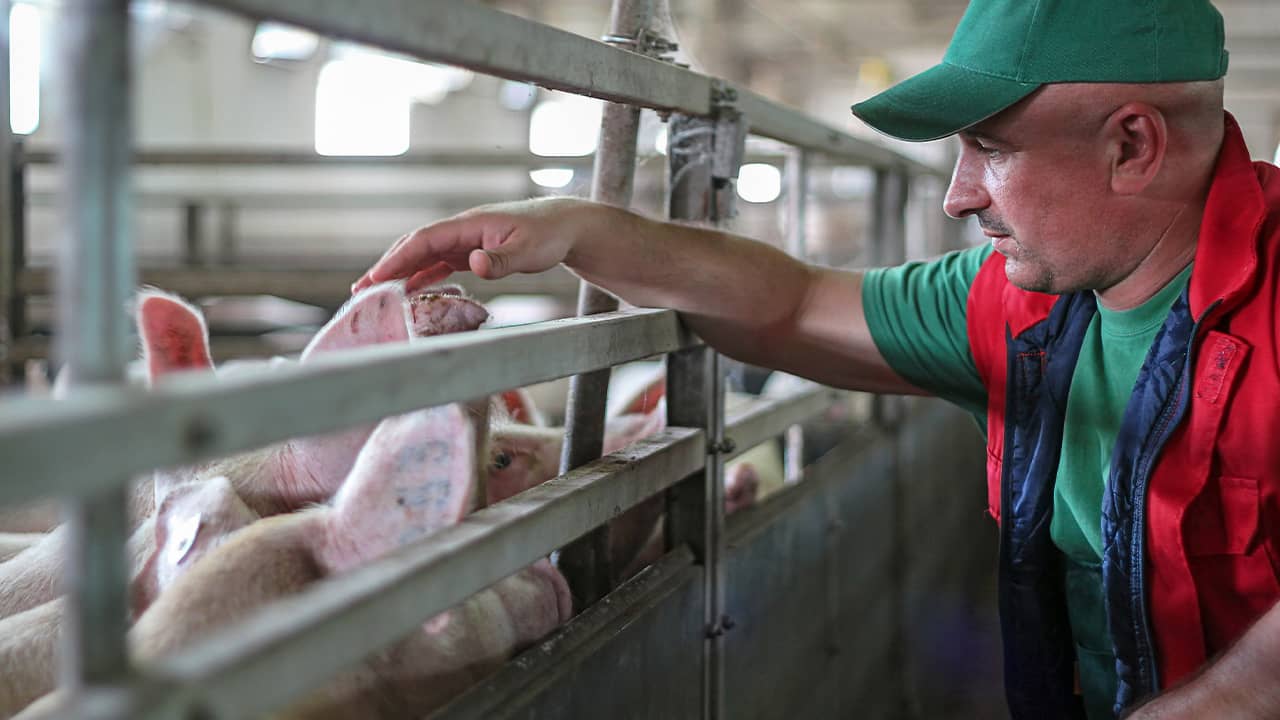 MINNEAPOLIS — When President Donald Trump’s administration announced a $12 billion aid package for farmers struggling under the financial strain of his trade dispute with China, the payments were capped. But many large farming operations had no trouble finding legal ways around them, records provided to The Associated Press under the Freedom of Information Act show.

There Are Legal Ways Around the Caps

USDA officials said they believe its rules are being followed and that procedures are in place to audit recipients.
About 83 percent of the aid under the Market Facilitation Program has gone to soybean farmers because they’ve suffered most under China’s retaliatory tariffs. The program sets a $125,000 cap in each of three categories of commodities: one for soybeans and other row crops, one for pork and dairy, and one for cherries and almonds. But each qualified family member or business partner gets their own $125,000 cap for each category. Farmers who produce both soybeans and hogs, for example, would have separate caps for each and could thus collect $250,000.
But there are legal ways around those caps.
USDA data show the biggest beneficiary has been DeLine Farms Partnership and two similarly named partnerships registered at the same address in Charleston, Missouri, that collected nearly $2.8 million. They’re led by Donald DeLine and his wife, Lisa DeLine. Their attorney, Robert Serio, said the partnerships qualified legally and probably could have qualified for more if not for the caps. He said each partnership farms around 27,000 acres and is made up of eight or nine partners who all meet the “actively engaged” requirement.
USDA spokesman Dave Warner said the department couldn’t comment on the specifics of the DeLines’ operations but that such a large claim was likely audited to ensure eligibility.
At Peterson Farms in Loretto, Kentucky, eight members of the family partnership collected a total $863,560 for crops grown on over 15,000 acres, including wheat and corn used at the nearby Maker’s Mark bourbon distillery.


City Slickers Stretching the Limits of the Law

Co-owner Bernard Peterson said it didn’t make up for all their losses at a time when it was already hard to be profitable. The $1.65 per bushel aid payments for soybeans fell well short of losses he estimated at $2 to $2.50 per bushel.