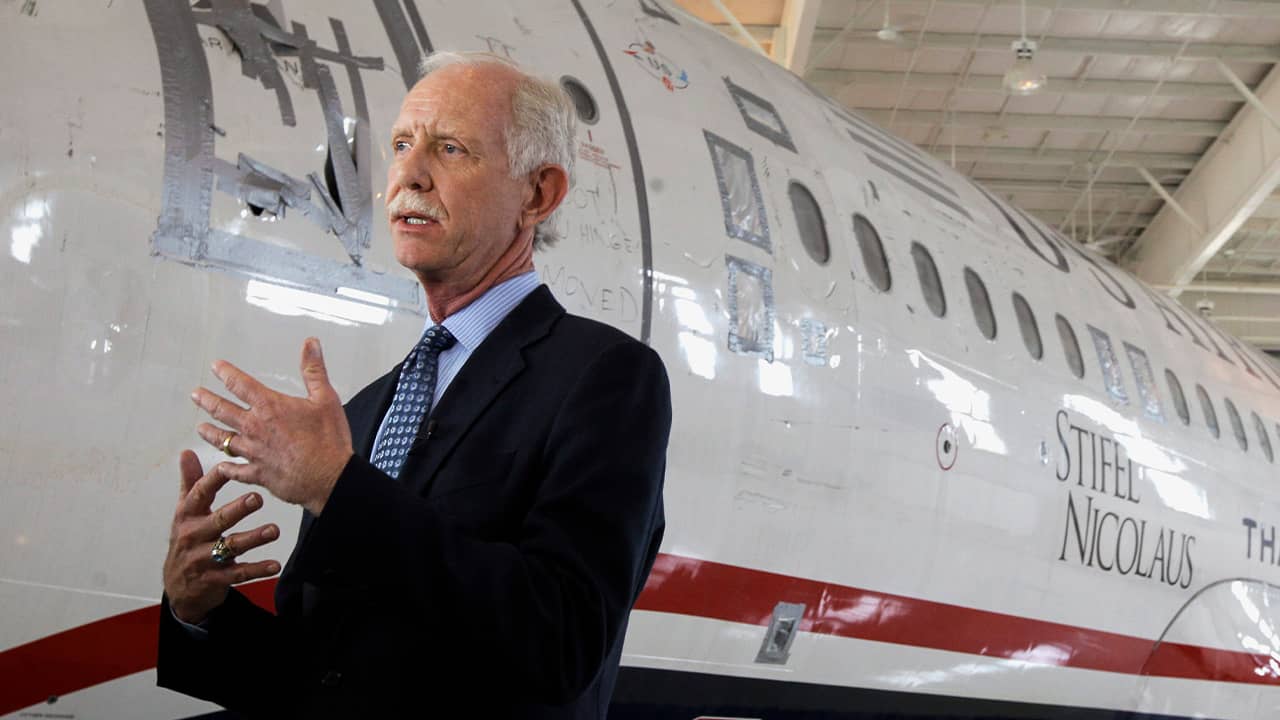 His testimony came as part of a third hearing before the subcommittee that is looking into Boeing and the 737 Max airliner, which remains grounded after the two crashes killed 346 people.
The president of the pilots’ union at American Airlines says Boeing made mistakes in its design of the 737 Max and not telling pilots about new flight-control software on the plane.

Crisis of Trust Around Aviation Safety

Daniel Carey says Boeing’s zeal to minimize pilot-training costs for airlines that would buy its 737 Max jet contributed to errors that led to two deadly crashes and left a “crisis of trust” around aviation safety.
Separately, the head of the pilots’ union at Southwest Airlines said Wednesday that his group will seek compensation from Boeing for lost flying assignments and the costs of complying with a Justice Department subpoena for its records, which are part of the government’s criminal investigation into Boeing.
The comments underscore the challenges that Boeing still faces in winning the confidence of pilots that the Max can be made safe. Those pilots, in turn, are key to convincing reluctant passengers to fly on the plane.
“That bond between the passenger and the pilot is one that is critical,” Boeing CEO Dennis Muilenburg said during an investor presentation in April.
Pilots had complained to Boeing for not telling them about flight software called MCAS until after the October crash of a Lion Air jet in Indonesia. That same software, which could misfire on the failure of a single sensor, was implicated in a second crash five months later of an Ethiopian Airlines jet.
Although some safety advocates called for grounding the Max after the Lion Air crash, pilot unions at American, Southwest and United stood by the safety of the plane once they were made aware of the software. But then Boeing later admitted a cockpit alert that can tell pilots if the sensors that trigger MCAS are faulty did not work — and the company knew for more than a year before telling the Federal Aviation Administration or the airlines. FILE – This Dec. 7, 2015, file photo shows the second Boeing 737 MAX airplane being built on the assembly line in Renton, Wash. The president of the pilots’ union at American Airlines says Boeing made mistakes in its design of the 737 Max and not telling pilots about new flight-control software on the plane. (AP Photo/Ted S. Warren, File)

That omission outraged some pilots. The acting FAA chief, Daniel Elwell, joined the criticism of Boeing’s long silence about the nonworking alert. The warning light was not part of MCAS, and it is not clear that it would have prevented either crash, but the incident raised more doubts about Boeing’s candor.
In his testimony Wednesday, Carey drew attention to MCAS, which was designed to make the Max feel like previous 737 models to pilots despite engines that were larger and placed more forward on the wings and changed the plane’s aerodynamics.
“This was a fatal design flaw built into the aircraft at the factory,” Carey said in an earlier interview.
He told the committee that video training for pilots on the MCAS updates would be enough to get the planes back into the air, but he advocated simulator training during each pilot’s training updates.

Carey is concerned that pilot training on the updated MCAS system may not be comprehensive enough. He also upbraided those who believe the crashes could not have happened in the United States, calling that notion presumptuous and disrespectful to foreign pilots.