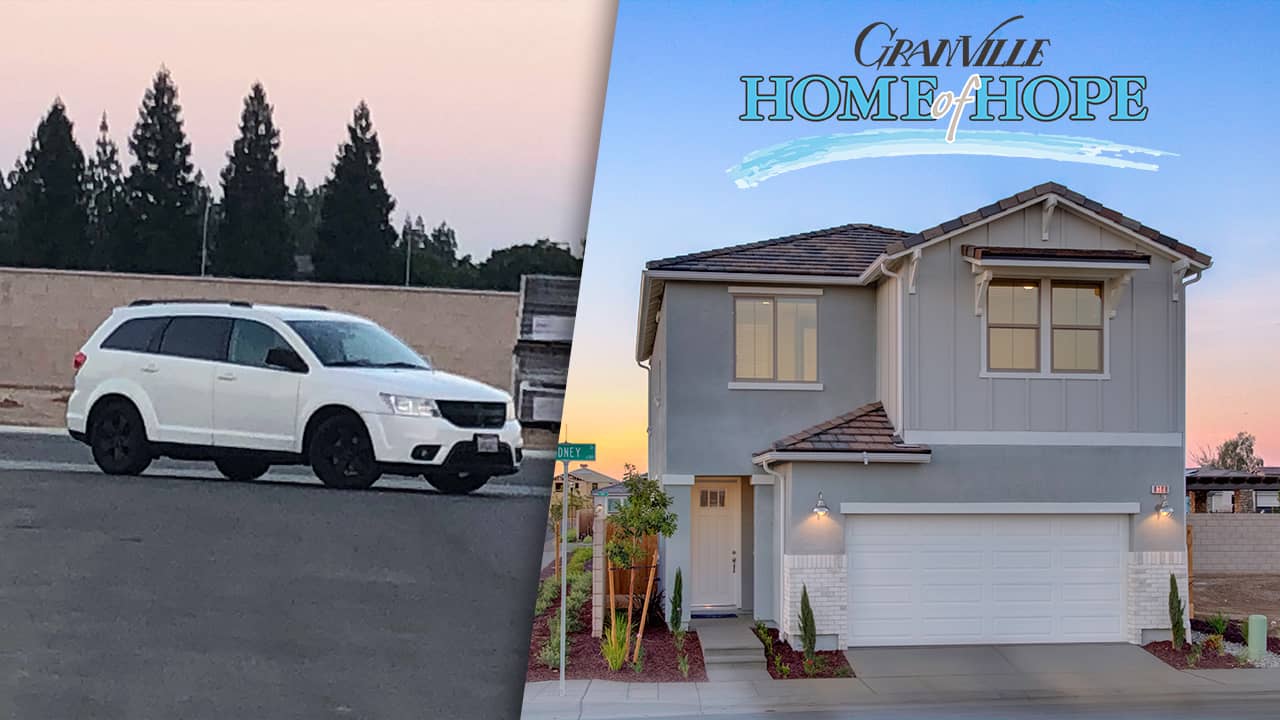 How cold must your heart be to burglarize the Granville Home of Hope?

Two men stole everything but the dining room table Wednesday morning from the home after disabling the alarm system.

“We are offering a $1,000 reward for information leading to the arrest of the thieves that did this. I will be personally overseeing this.” — Granville Homes President Darius Assemi

The value of the stolen items — which included the stove and refrigerator — is estimated at $17,500, making the crime a felony. The burglars also caused an estimated $2,500 in damage.

“We are offering a $1,000 reward for information leading to the arrest of the thieves that did this,” said Darius Assemi, Granville Homes president. “I will be personally overseeing this.”

A passer-by saw the men and snapped a picture of one of the vehicles at about 5:50 a.m. Upon seeing the on-looker, the men fled. One of the suspects drove a white late-model Dodge Journey sports utility vehicle with black wheels. The other drove a white pickup truck with a blue stripe on its side.

Varus  Kardashian won the Granville Home of Hope, which raises funding for nine local nonprofit groups, in a May 1 raffle. The home is in Granville’s Belterra community in east-central Fresno.

Chief Jerry Dyer: Vehicle Appears Similar to One in Other Burglaries

Fresno Police Chief Jerry Dyer noted that the white Dodge SUV appears to be the same one used in a series of recent residential burglaries in the area.

“As long as drug addicts are allowed to remain on our streets instead of being locked up, thefts of this nature will continue to occur,” he said, referencing state laws that have reduced former felonies to misdemeanors.

And, last year, thieves broke into the St. Jude Dream Home and stole thousands of dollars worth of appliances. In that burglary, the thieves used a white pickup truck and also disarmed the burglar alarm.

Home of Hope Has Raised $5.8 Million

Macy’s Furniture Gallery and Fashion Furniture donated the furnishings in the home.