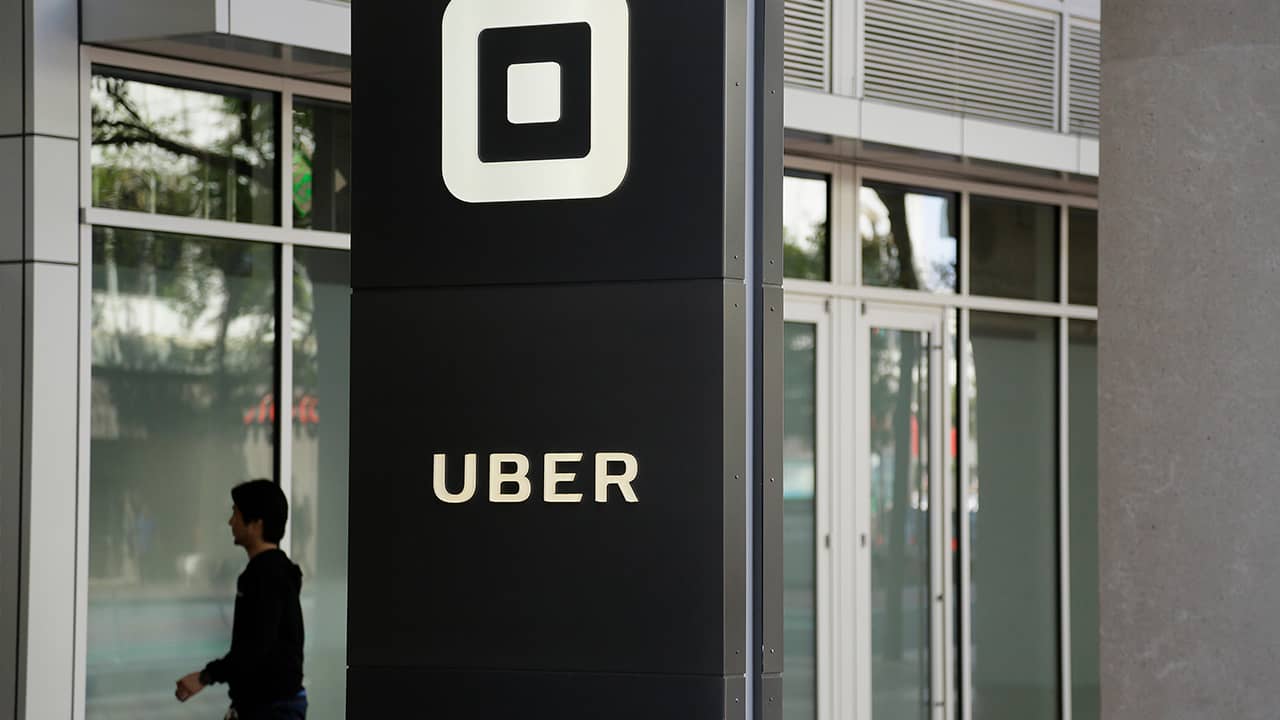 SACRAMENTO — Uber and Airbnb are among at least six California-based companies valued at more than $1 billion expected to go public this year, creating a new class of millionaires and billionaires and a welcome quandary for the state’s budget writers.

“My sense of it is we will have to be very careful. Our overall budget is $200 billion. So even if there was a $1 billion or $2 billion windfall, let’s say, it doesn’t make or break the budget — unless we spend it in the wrong way.” — Assembly Budget Chairman Phil Ting

Though it’s tough to gauge the total tax revenue all those profits will produce, it’s not a stretch to estimate California will add $1 billion or more after the initial public offerings, or IPOs, are made.

“I’ve never experienced anything like this,” said Daniel Morgan, senior portfolio manager for the investment firm Synovus Trust. “It’s definitely going to be a big lottery for everyone. Not only tech owners, but I think the state of California.”

It’s an enticing opportunity for lawmakers to fund chosen causes — a temptation legislative leaders are trying to resist. Lawmakers can’t count on the money being there every year, and Assembly Budget Chairman Phil Ting said they are intent on learning from their past mistakes.

“My sense of it is we will have to be very careful,” said Ting, a Democrat from San Francisco. “Our overall budget is $200 billion. So even if there was a $1 billion or $2 billion windfall, let’s say, it doesn’t make or break the budget — unless we spend it in the wrong way.”

The State Has a Projected $21 Billion Surplus

In the late 1990s and early 2000s, that’s what happened. Lawmakers were quick to expand state spending amid a booming tech economy and the corporate IPOs that went with it, only to see those gains vanish when the bubble burst and ushered in a recession and a $14 billion budget gap.

“From a state budget perspective, major IPOs are a bit like rainbows. They are lovely to watch but they don’t last for very long,” said H.D. Palmer, deputy director for external affairs at the California Department of Finance, which manages Gov. Gavin Newsom’s budget plans.

It could be difficult for lawmakers to keep their hands off any extra money because, this year, California has so much of it.

The state has a projected $21 billion surplus in the first year of Newsom’s administration, and that’s without factoring in money from the IPO wave. Former Gov. Jerry Brown began his administration with a deficit, and he frequently clashed with fellow Democrats who wanted to spend more while he wanted to save it.

As he left office, with the California economy humming, Brown warned Newsom might have a tough time convincing the Legislature not to drastically increase spending.

Newsom did propose new recurring spending, including proposals to improve drinking water in rural areas and bolster the state’s 911 emergency call system. But he proposed new taxes to pay for them instead of relying on the state surplus.

IPO Windfalls Are Unusual in the World of State Budgets

Newsom’s budget proposal will be revised next month based on revenue collections. Ting said it likely will not include revenue from the IPOs.

“You see these surpluses out there and it’s deja vu all over again. Are we going to spend this money on one-time programs? Given California’s history, I think the likelihood of that is doubtful.” — David Wolfe

David Wolfe is skeptical. The legislative director of the Howard Jarvis Taxpayers Association noted California has historically had trouble saving money during the good years.

“You see these surpluses out there and it’s deja vu all over again,” said Wolfe, whose organization favors limited taxation. “Are we going to spend this money on one-time programs? Given California’s history, I think the likelihood of that is doubtful.”

IPO windfalls are unusual in the world of state budgets, but they have become common in California, a state with nearly 40 million people that boasts the fifth-largest economy in the world. The state budget relies heavily on the wealthiest earners; in 2017, the top 1% were responsible for more than 47% of the state’s income tax collections.

Most of that comes in capital gains, which in California is taxed the same as income and are heavily dependent on the stock market. California got nearly $11 billion from capital gains taxes in 2007, only to see it drop to $4.6 billion in 2008 and $2.3 billion in 2009 during the Great Recession.

This budget year, state officials expect to get $15.2 billion from capital gains taxes, the largest amount ever. And that’s without adding in of the expected jackpot from the major IPOs.

Companies including ride-sharing startup Lyft and social media website Pinterest already have gone public, but it could be months before the state starts seeing the tax revenue from them. Uber, corporate chat room provider Slack, home rental site Airbnb and data software company Palantir are poised to go public later this year.

Of those, Uber is the behemoth. Experts predict the company could be valued as much as $91 billion , a decline from initial estimates but still near Facebook’s $100 billion initial public offering in 2012 that netted California $1.3 billion in tax revenue.

Predicting how much money California will get from these IPOs is difficult. Facebook’s 2012 IPO was unusual in that most of the state’s tax gains game from one person: CEO and founder Mark Zuckerberg, whose wealth state officials could easily guess based on the company’s regulatory filings.