Will Chewy.com be Dogged by Wall Street Memories? 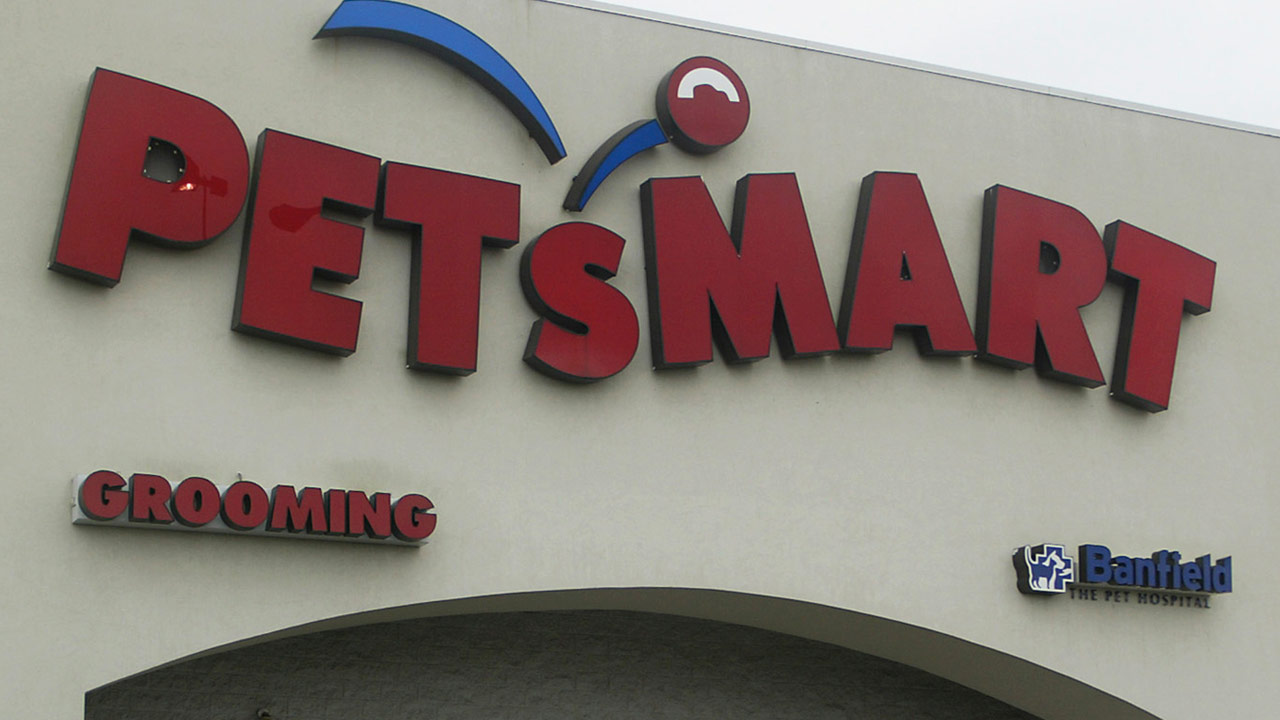 NEW YORK — PetSmart’s online pet store Chewy is preparing for an initial public offering that risks reminding investors of the days when its breed of internet retailing seemed like a lost cause.

Chewy hasn’t been profitable since it was founded in 2011. It stands out from the rest of the recent IPO crowd because of its involvement in online pet sales — a niche that turned into a financial wasteland as hundreds of internet companies imploded after raising billions in the late 1990s.

The Dania Beach, Florida, company is setting out to raise $100 million, company document say. But that figure is likely to change in the weeks ahead as Chewy’s bankers gauge investor demand for the stock. If all goes according to plan, Chewy’s share will trade under the ticker symbol “CHWY.”

It marks the latest IPO in a parade of unprofitable technology companies led by ride-hailing services Uber and Lyft trying to persuade investors that they are mining markets that eventually will turn into money makers.

Pets.com emerged as most prominent of at least nine online pet stores born during the 1990s. It collapsed nearly 19 years ago with the ignominious distinction of leaving behind a sock puppet as its most valuable asset. The puppet, which starred in expensive TV commercials, eventually sold for $125,000 in Pets.com’s liquidation sale. It went on to become the mascot for an auto lender providing financing to people with bad credit.

Chewy may also have to overcome that specter, given it lost $267.9 million last year on revenue of $3.53 billion.

However, much has changed since the days of Pets.com, including how much we pamper our pets. Americans spent $72.6 billion on food, vet visits and other pet related services last year, according to the American Pet Products Association, more than triple the amount spent two decades ago.

Chewy will also be able to point to shifts in shopping habits and the evolutionary changes in technology that have made e-commerce a much more viable concept than it was 20 years ago.

Millions of consumers now routinely order everything from dog food to diapers online, a trend that has helped establish online retailing pioneer Amazon.com as one of the world’s most valuable companies. But it took Amazon years before it consistently made money.

While Amazon’s success could help Chewy woo investors, it also poses potential challenges, too. Amazon also sells pet supplies in its stores and offers free two-day shipping to its more than 100 million households that subscribe to its Prime membership.

Chewy thinks it can turn the financial corner by expanding its in-house brands, increasing its pet pharmacy offerings and venturing beyond the U.S. market. The company, which was bought by PetSmart in 2017 for more than $3 billion, operates seven U.S. warehouses where orders are packed and shipped to shoppers.