Got Old or Unneeded Prescriptions Drugs? Turn Them in Saturday. 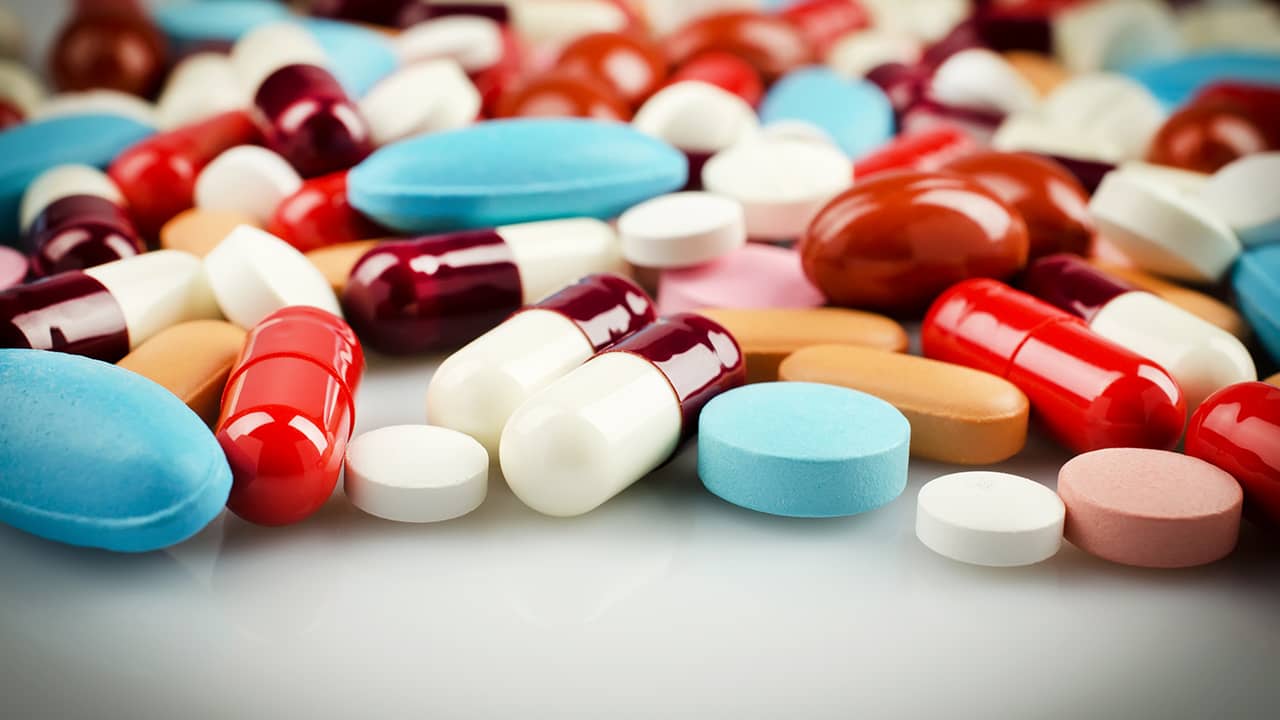 Guess how many tons of opioids and other medicines have been turned into the DEA’s San Francisco division on National Prescription Drug Take Back Day?

How to Find the Closest Take Back Site

On Saturday, nearly 140 collection sites manned by about 90 partner law enforcement agencies will be open 10 a.m. to 2 p.m. from Bakersfield to the Northern California border. Fresno area residents can turn in prescription drugs at the DEA office in River Park Shopping Center, the Clovis Police Department, and the Sanger Police Department.
In addition, you can find a nearby collection site at www.DEATakeBack.com or by calling 800-882-9539.
Liquids, needles, and sharps are not accepted.

“Prescription drugs in the home are susceptible to diversion and misuse. Take Back Day provides a free and anonymous opportunity to dispose of unwanted medication in an environmentally safe manner,” says  DEA Special Agent in Charge Chris Nielsen. “By participating in this event you are making your home and our community safer.”
In March, The New York Times reported that deaths from drugs, alcohol, and suicides set a U.S. record with more than 150,000 lives lost. And, in fact, these causes killed more than twice as many as they did in 1999.

US Economy Grew at Strong 3.2% Rate in First Quarter

$9 For Gallon of Gas in California? Don't Believe It.