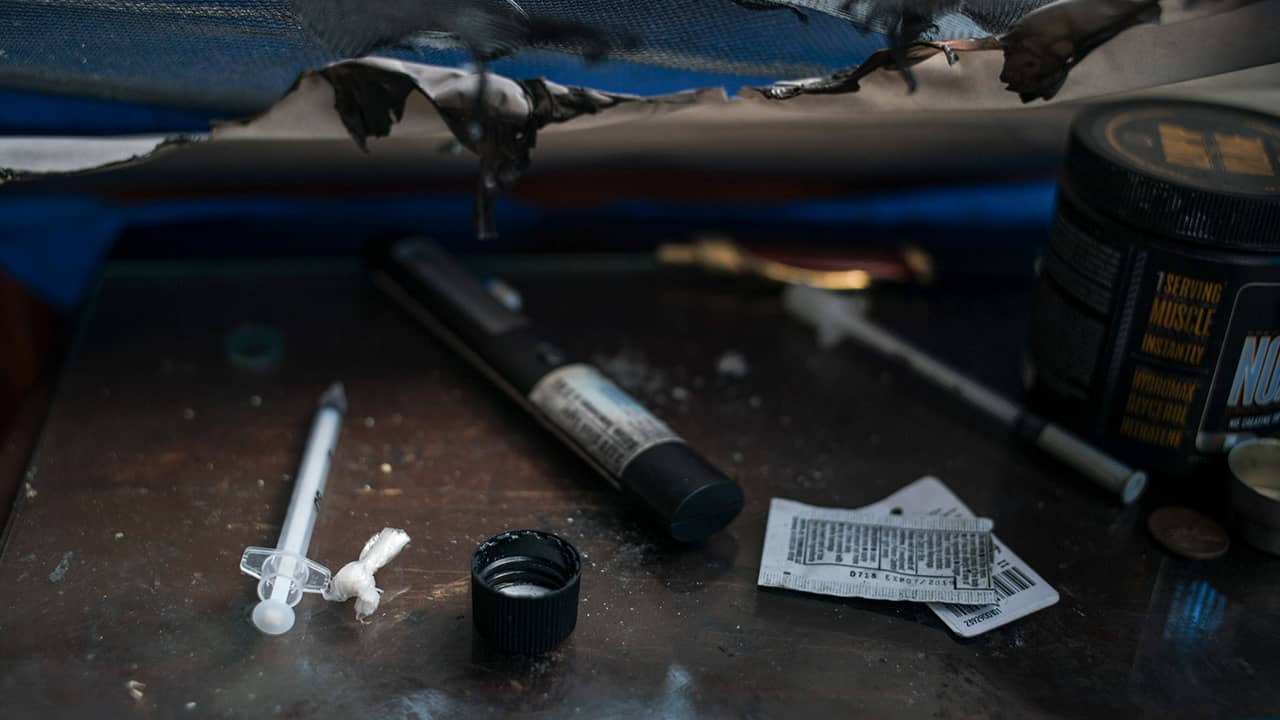 The number of deaths from alcohol, drugs, and suicide in 2017 hit the highest level since the collection of federal mortality data started in 1999, according to an analysis by two public health nonprofits, the Trust for America’s Health and the Well Being Trust.

To reach their conclusion, the two groups parsed the latest available data from the federal Centers for Disease Control and Prevention.

These causes killed more than twice as many as they did in 1999.

“There are two crises unfolding in America right now. One is health care, and one is society.” —Dr. Benjamin Miller

“There are two crises unfolding in America right now,” said Dr. Benjamin Miller, chief policy officer for Well Being Trust and founding director of the Eugene S. Farley Jr. Health Policy Center in Aurora, Colorado. “One is in health care, and one is in society.”

Miller attributed the increasing disparities in health care and inequalities in income as crucial factors in the feelings of despair, loneliness and a lack of belonging that contributed to suicides among many Americans.

The grim statistics are fueled by synthetic opioid deaths.

Most of the increase was concentrated in the preceding five years, when such deaths rose tenfold and the opioid epidemic became the leading cause of death for Americans under 55.

Though doctors and drug companies have been taking steps to control opioid addictions, Auerbach said, patients who are addicted to prescription opioids often shift to synthetic ones, like fentanyl, which is 50 times more potent than heroin. Fentanyl has also snaked its way into other drugs like cocaine, Xanax and MDMA, widening the epidemic.

Suicides by gun increased 22 percent over the last decade.

Guns, which remain plentiful and accessible, were used in nearly half of the nation’s 47,173 suicides in 2017, the analysis showed.

If you are having thoughts of suicide, call the National Suicide Prevention Lifeline at 1-800-273-8255 (TALK) or go to SpeakingOfSuicide.com/resources for a list of additional resources.

Though most common with Caucasians, suicide by gun increased proportionally more among racial and ethnic minority groups, the study showed, especially among African-Americans and Latinos.

The rate among children and adolescents increased 16 percent.

Suicides can be the result of trauma that goes unrecognized or unaddressed — the loss of a job, home or death of a loved one, Auerbach said.

“Without the social cohesiveness and social support built within family,” he said, “people are experiencing trauma without what gave them resilience historically.”

While state legislatures passed 69 gun control measures in 2018, the measures are not reflected in this data, which were collected before 2018.

Suicide by suffocation rose 42 percent in the last decade.

There were 13,075 such deaths in 2017. Miller and Auerbach attributed this increase to copycat suicides.

“People get the idea from high-profile celebrities who die by hanging,” Miller said. In addition, the materials used in a hanging suicide are much more available than firearms.

On Tuesday, the Food and Drug Administration approved a prescription treatment intended to help the 16 million adult Americans living with depression. Experts in treating depression said they were encouraged by the news, but remained cautious about the development.

Five states reported a dip in these types of deaths.

Massachusetts, Oklahoma, Rhode Island, Utah, and Wyoming saw decreases. In some instances, the numbers in these state were high to begin with, according to Auerbach, a former Massachusetts health commissioner.

He said that in response to the crisis, Massachusetts had begun to limit prescriptions of opioids; increase patient beds; focus on quality of care for patients who had suffered trauma; create suicide prevention programs for veterans; and reduce the stigma of suicide through public information campaigns.

Miller said: “It’s hard not to be discouraged. But I’m on the road a lot and what brings me hope is the innovation that’s coming up from local communities. We see communities rising to the challenge, and that’s what gives me hope.”

If you are having thoughts of suicide, call the National Suicide Prevention Lifeline at 1-800-273-8255 (TALK) or go to SpeakingOfSuicide.com/resources for a list of additional resources.

Impeach Trump? It’s ‘Just Not Worth It,’ Says Pelosi.