California May Boost Rules for Homes at High Wildfire Risk 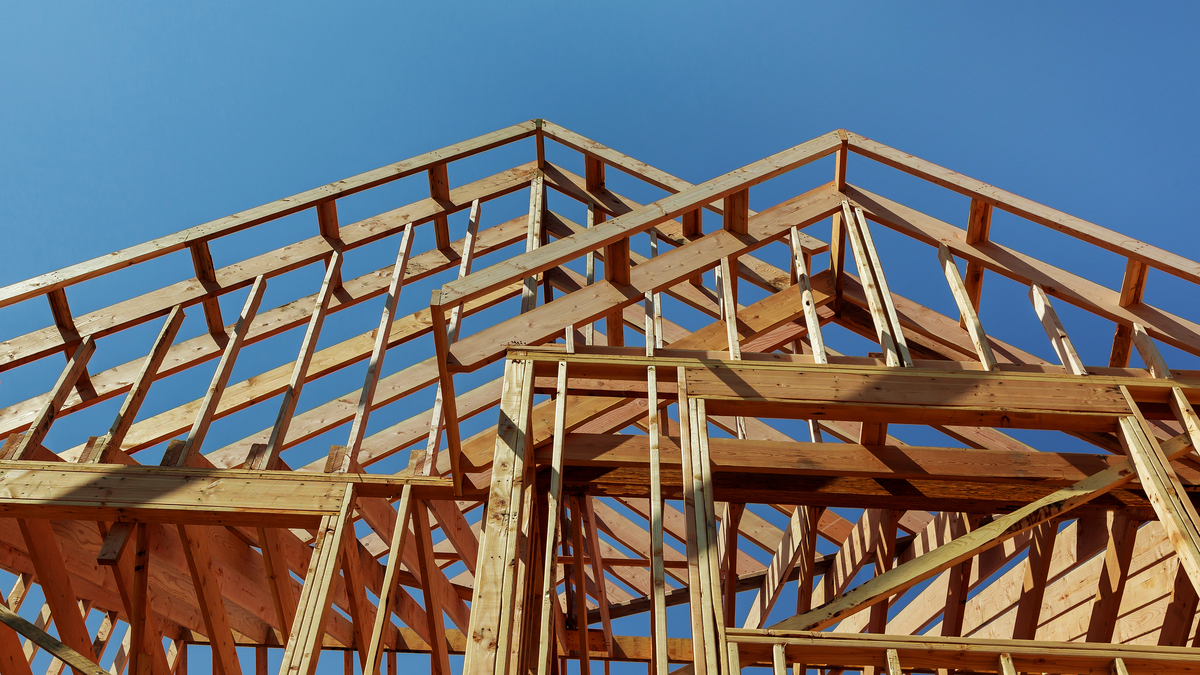 SACRAMENTO — Years of increasingly deadly California wildfires spurred lawmakers to consider regulations Tuesday that would toughen local governments’ requirements for approving housing developments in high-risk areas.
A state Senate committee voted 8-3 Monday to advance a measure requiring developers to increase fire protections, plan for evacuations, or prepare for residents who may need to ride out fires in safe areas.
Local governments would also be required to try to make existing structures less likely to burn.

New homes aren’t the problem, given California’s already tough building requirements in fire-prone areas, objected Nick Cammarota, who oversees government and regulatory affairs for the California Building Industry Association. The new houses are more fire-resistant, he said, while recent fires show that older homes are much more likely to burn.
“There’s no perfect place to build in California,” he said. “We don’t want to have seismic risks, we don’t want to have sea level rise, or wetlands, or ag land preservation, or floods, or toxics, or you name it. … The entire state is covered with having imperfect places to build.”
Cammarota’s organization opposes the regulations, which he said would make housing production more costly, resulting in fewer homes being built just as California struggles with a persistent affordable housing and homelessness problem.

Lawmakers said they will continue to negotiate over the right balance between protecting vulnerable homes while still meeting housing construction goals.
“The spirit of this bill is not to kill housing, the spirit of this bill is so that wildfires don’t kill people,” Jackson said.
More than 3 million Californians, about 7%, live in high-risk wildfire areas and proponents said things will only get worse with climate change.


More than 3 million Californians, about 7%, live in high-risk wildfire areas and proponents said things will only get worse with climate change.
The state’s chief firefighter, Ken Pimlott, said as he retired last year that the government should consider blocking construction in high-risk areas. But new Gov. Gavin Newsom recently said he opposes barring home construction, citing Californians’ “wild and pioneering spirit.”
Jackson’s bill wouldn’t bar construction, but it would set more requirements particularly for developers.
Even tiny developments would have to have wildfire hazard assessment and mitigation plans and an enforcement program to make sure vegetation is kept away from houses, along with a fee to pay for it. They would also have to meet standards for fire suppression, firefighter response times, and for providing water for firefighting.

Developments with nine houses or more would have to meet those standards, but also have roads designed to get residents and firefighting equipment in and out. Aside from evacuation plans, developers would have to identify sites where residents could safely stay while the fire roared past them.
Local governments would have until the end of 2025 to meet some requirements, and the state fire marshal would have until 2023 to develop new wildfire risk reduction standards and update fire danger maps.
Related Topics:Californiafire protectionshigh-risk areashousingregulationsrequirementswildfires
Up Next