Fewer California Youths Are Getting Arrested, but Consequences Are More Serious 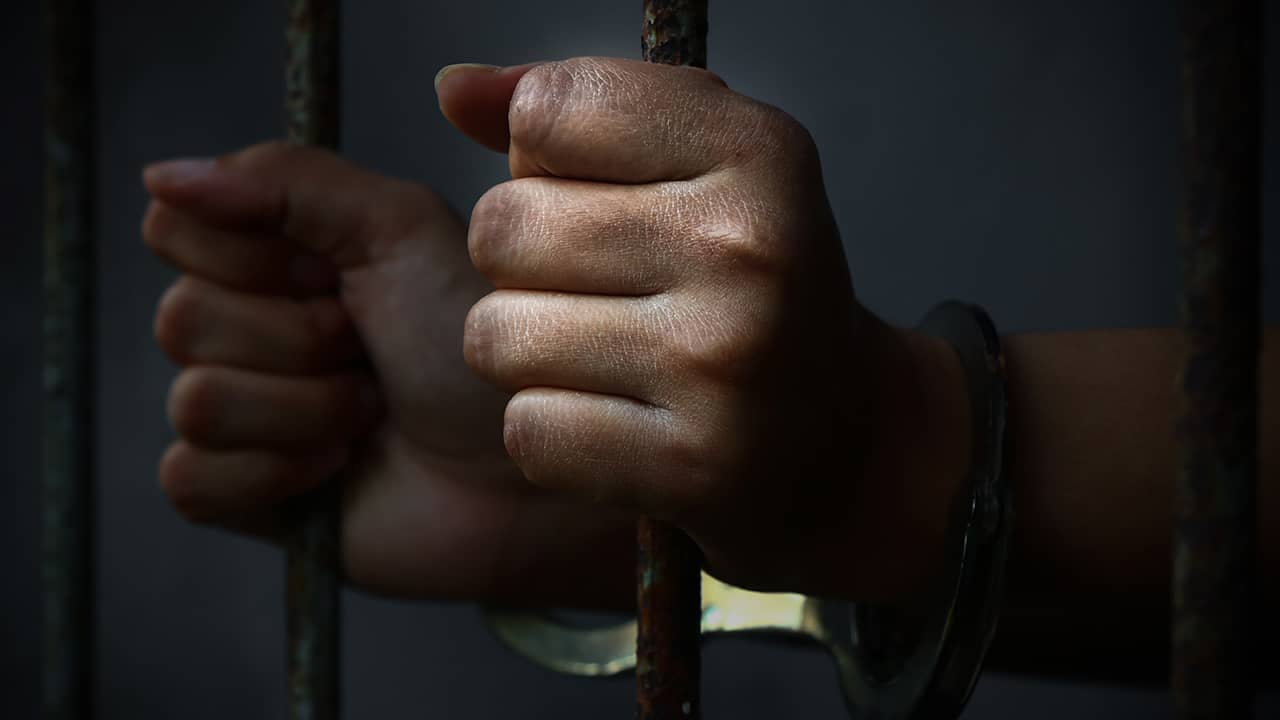 It’s hard to believe how fast crime by youths has plunged.

The proportion of arrested youths who are locked up has risen, despite a 2016 reform abolishing prosecutors’ power to “direct file” youthful arrestees into adult criminal court.

The proportion of arrested youths who are locked up has risen, despite a 2016 reform abolishing prosecutors’ power to “direct file” youthful arrestees into adult criminal court. Juvenile courts have actually sent more youths to state facilities over the last six years as crime and violence by youth plummeted.

The economic costs of this massive increase in court processing and incarcerations of youth per arrest range into the hundreds of millions of dollars. The human costs also are substantial. The farther an arrested youth gets into the criminal justice system, the more likely he or she is to reoffend.

The best multi-city study of thousands of youths arrested for non-violent offenses found that “radical non-intervention” – simply releasing arrested youths randomly without charges – resulted in the same recidivism rate (30 percent were rearrested within one year) as for those sent to community programs (31 percent) or formally prosecuted (32 percent).

The study highlights repeated findings that forcing tens of thousands of nonviolent youth into the criminal justice system may contribute to later criminality. That’s why California’s strange trend toward harsher treatment of young arrestees demands explanation.

Racial disparities are striking. Latino youth have by far the fastest growing rate of court dispositions per arrest, up 70 percent over the last decade, compared to youth of other races and ethnicities, whose court dispositions per arrest rose by 45 percent. African American youthful arrestees remain the most likely to be sentenced; Whites and Asians, the least likely.

The offense pattern is also strange. More court charges and incarcerations per arrest would imply that today’s youthful offenders, though fewer in number, are committing more serious crimes.

However, it is not violent offenses like murder, robbery, rape, and assault, but lower-level offenses, especially petty theft, minor vandalism, and minor status offenses like truancy, that show the biggest increases in court dispositions per arrest.

That makes no sense. Lesser offenders are exactly the ones most successfully diverted to community-based and restitution programs.

If thousands’ more youth are being subjected to justice system actions in order to preserve budgets and positions, that’s severely troubling. This may be a ripe topic for the Department of Justice’s Bureau of Children’s Justice to investigate.

A small part of the increased court actions per arrest may result from the somewhat higher proportion of youths referred to the justice system by parents, schools, and other agencies. However, most of the increase remains unexplained.

Without a better explanation, an unsavory possibility would loom. The huge fall in crime by youths has resulted in massive budget cuts, facility closures, and layoffs in the justice system. Increasing the proportion of arrested youths who are charged, tried, sentenced, and incarcerated mitigates the impact of reduced youthful arrestees on the system’s well-being.

If thousands’ more youth are being subjected to justice system actions in order to preserve budgets and positions, that’s severely troubling. This may be a ripe topic for the Department of Justice’s Bureau of Children’s Justice to investigate.

Mike Males is senior researcher for the Center on Juvenile and Criminal Justice. He wrote this commentary for CALmatters, a public interest journalism venture committed to explaining how California’s Capitol works and why it matters.

Rediscovering America: A Quiz on the Vietnam War