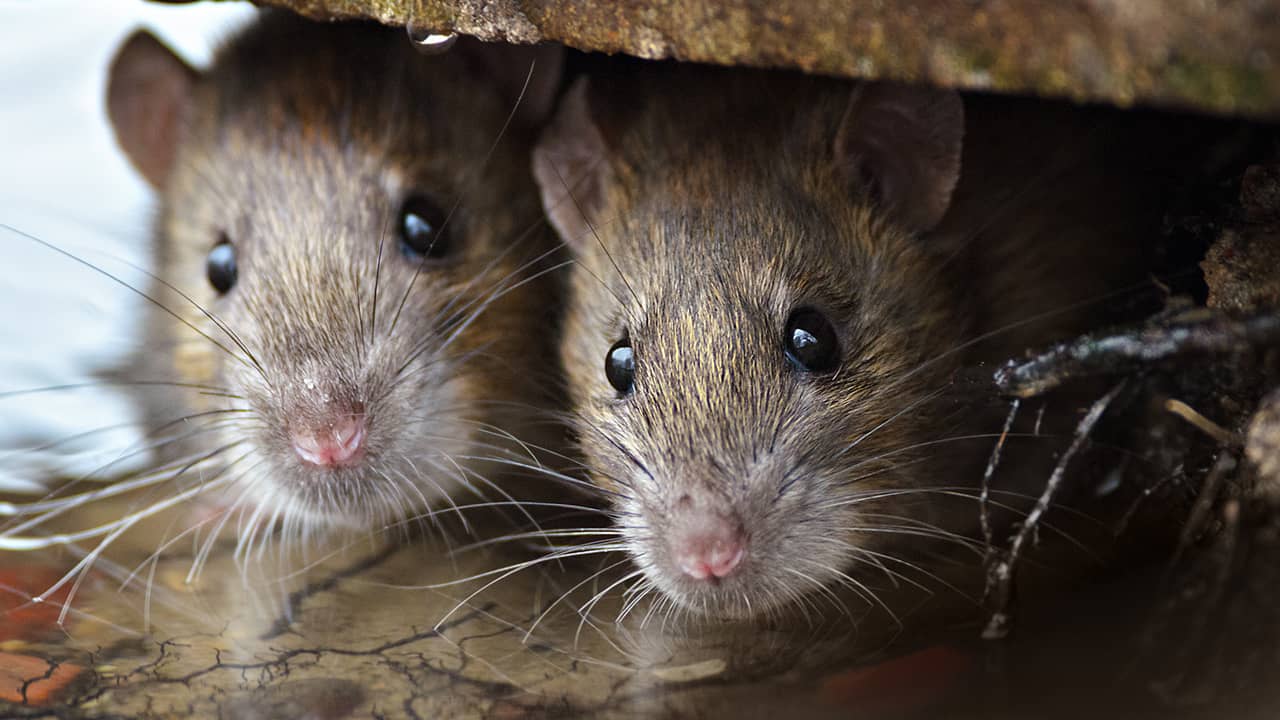 LOS ANGELES — The first clue Los Angeles City Council President Herb Wesson had that rats were invading City Hall, possibly carrying a potentially deadly disease, was the pitter-patter of little feet.
“We had an employee or two mention they heard something in the ceiling,” Wesson said Thursday as he led a tour through his office, where he recently had all the rugs ripped out. “Then we had an employee spot what she believed to be paw prints.”

Wesson Believes Many of the Rats Are Relatively New Arrivals

“We had a lovely orchid right there,” he said pointing to an empty plant container.
He believes many of the rats are relatively new arrivals, displaced when the city began tearing down its old police headquarters next door.