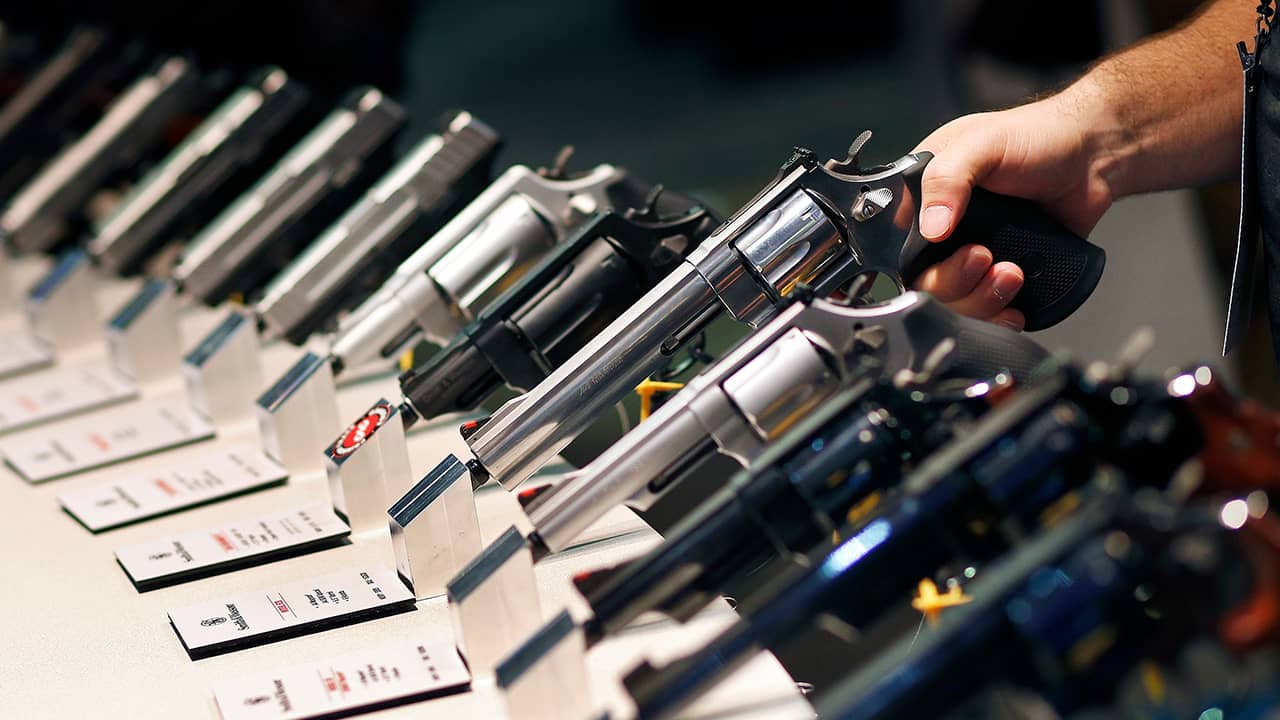 The modern American gun debate began on May 2, 1967, when 30 protesting members of the Black Panther Party marched into the California Capitol with loaded handguns, shotguns and rifles. How Strict Are California’s Gun Laws Compared to Other States?

California has a reputation for being tough on guns. That reputation is well-earned.
Researchers at Boston University have counted 109 California laws that in some way restrict “the manner and space in which firearms can be used.” They include regulations on dealers and buyers, background check requirements, and possession bans directed at certain “high risk” individuals.
By their count, no other state out-regulates California when it comes to sheer quantity of rules. And we’ve held that top spot since at least 1991, the year the researchers started counting.The Giffords Law Center To Prevent Gun Violence, a gun control advocacy group, awarded California its only “A” grade in its 2017 state gun law scorecard.
“There are not a lot of As out there,” said Ari Freilich, the organization’s California legislative affairs director. “California has driven the conversation nationally.”
In contrast, Guns and Ammo magazine labeled California the 5th worst state for gun owners. (Washington D.C. was the top jurisdiction, followed by New York.)

The story of how California became, according to many, the state with the nation’s most restrictive gun laws has largely followed a familiar pattern:  alarm or tragedy, then a legislative response.

Getting Specific: What Are California’s Gun Rules?

Guns laws cover the who, what, where, when and how of buying, selling, lending, leasing, storing and firing guns. By national standards, California law is strict on just about all of these points.