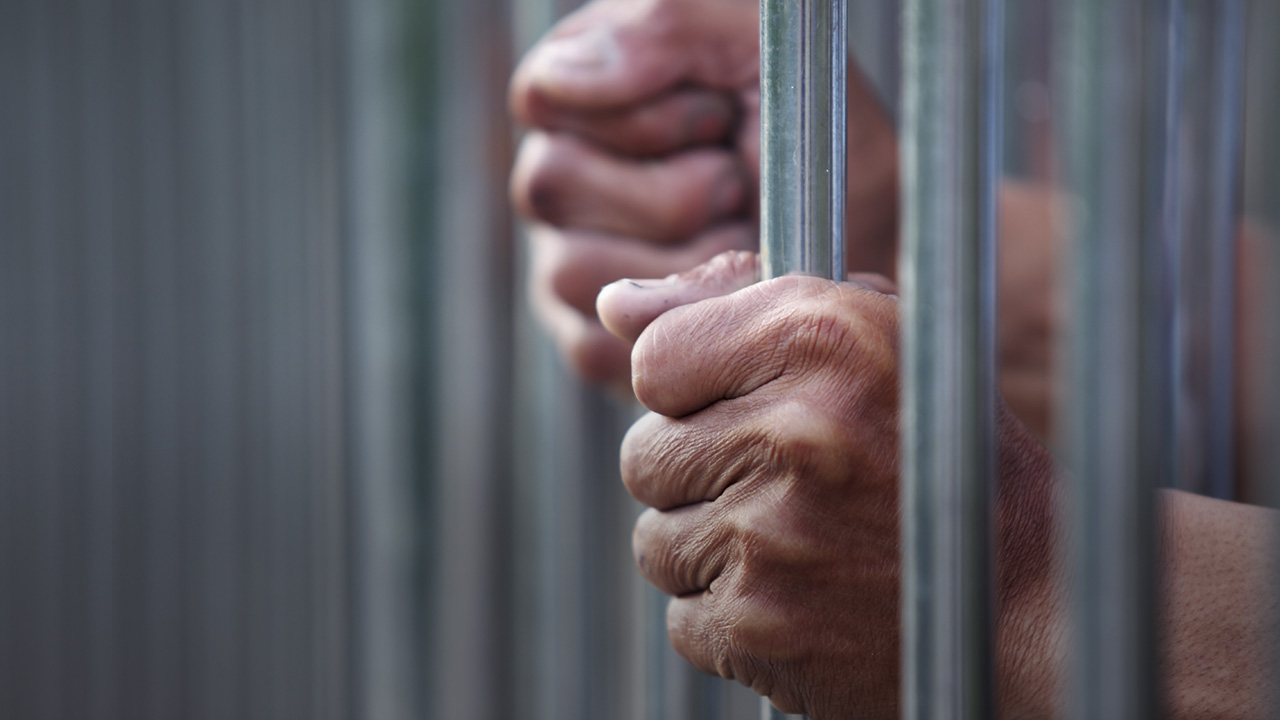 SACRAMENTO — Tens of thousands of parolees would be allowed to vote under a state constitutional amendment proposed Monday by California’s secretary of state and Democratic lawmakers who called it the next civil rights issue.
The proposal intended for the 2020 ballot would help nearly 50,000 felons who have served their time adjust to being back in the community, said Secretary of State Alex Padilla and other advocates. Parolees currently are prohibited from registering to vote in local, state or federal elections.

It advances California’s efforts to make voting easier and more inclusive while some other states are limiting voting rights, said Padilla, who noted that inmates are disproportionately minorities.
“What we know all too well (is) that the inmate population and those in the justice system throughout California are disproportionately people of color, both men and women,” said Padilla, a Democrat starting his second four-year term as the state’s chief elections official.


“What we know all too well (is) that the inmate population and those in the justice system throughout California are disproportionately people of color, both men and women.” — California Secretary of State Alex Padilla
Advocates said about 6 million Americans are unable to vote nationwide because they are felons or ex-felons.
Fourteen other states and Washington, D.C., already allow felons to vote after their release from prison, said Assemblywoman Sydney Kamlager-Dove of Los Angeles, who called it “the civil rights issue of the day.”
“I’m citizen enough to tax but I’m not citizen enough to vote,” said Michael Mendoza, policy director for the Anti-Recidivism Coalition. He said he was released on lifetime parole in 2014 after he was convicted as an adult of a second-degree murder he committed at age 15.
The pool of potential voters in the battleground state of Florida grew by as many as 1.4 million people earlier this month after nearly two-thirds of voters there allowed registration by ex-convicts who completed their probation or parole, with the exception of those convicted of murder or sex offenses. Starting in March, Louisiana will allow anyone on probation or parole to vote once they’ve been out of custody for five years, unless they’ve been convicted of a felony election offense.

Minnesota Secretary of State Steve Simon earlier this month proposed restoring voting rights for felons when they are released from prison instead of when they finish supervised release.
The proposed California constitutional amendment contains no exemptions based on type of crime. But the California amendment would not go so far as Maine and Vermont, which allow felons to vote while they are behind bars. Lawmakers in Nebraska and New Mexico have proposed allowing voting in prison.
Crime victims groups plan to fight the measure, though both sides may have limited financial resources.
Voting should be an incentive for ex-convicts to successfully complete their parole, said Nina Salarno, president of Crime Victims United of California.
“Just because they’ve are out on parole doesn’t mean they have completed their sentence,” she said.