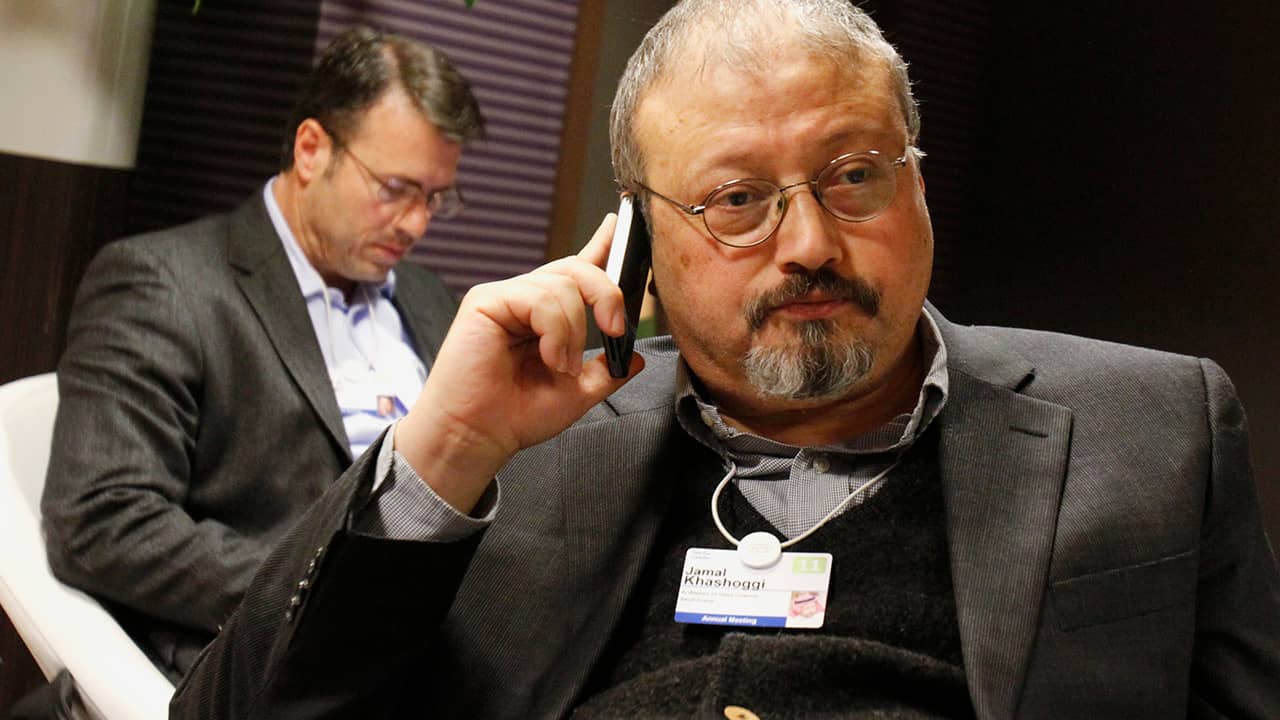 RIYADH, Saudi Arabia — Saudi Arabia issued an unusually strong rebuke of the U.S. Senate on Monday, rejecting a bipartisan resolution that put the blame for the killing of Saudi journalist Jamal Khashoggi squarely on the Saudi crown prince and describing it as interference in the kingdom’s affairs.
It’s the latest sign of how the relationship between the royal court and Congress has deteriorated, more than two months after Khashoggi was killed and dismembered by Saudi agents inside the kingdom’s consulate in Istanbul. The assassins have been linked to Saudi Crown Prince Mohammed bin Salman.
U.S. Senators last Thursday passed the measure that blamed the prince for Khashoggi’s killing and called on Riyadh to “ensure appropriate accountability.” Senators also passed a separate measure calling for the end of U.S. aid to the Saudi-led war in Yemen.

Trump Has Been Reluctant to Condemn the Crown Prince

In a lengthy statement early Monday, Saudi Arabia said the Senate’s resolution “contained blatant interferences” in the kingdom’s internal affairs and undermines its regional and international role. The resolution was based on “unsubstantiated claims and allegations,” the statement also said.

Saudi Arabia denies Prince Mohammed was involved in the Oct. 2 killing of Khashoggi, a Washington Post columnist who wrote critically of the crown prince. Under intense international pressure, the kingdom recently acknowledged that the plot was masterminded by top Saudi agents close to Prince Mohammed.
After shifting accounts about what happened to Khashoggi, Saudi Arabia said its investigations concluded that the crown prince’s aides had plotted to bring Khashoggi by force back to Saudi Arabia and that the agents on the ground exceeded their authority and killed him.
The Saudi statement said the Senate’s position will not affect the kingdom’s “leading role in the region,” its role in supporting the stability of international energy markets, its counterterrorism cooperation and its stand with the U.S. in confronting Iran.
It “sends the wrong messages to all those who want to cause a rift in Saudi-U.S. relationship,” the statement added.