Amid Global Uproar, Some US Colleges Rethink Saudi Ties 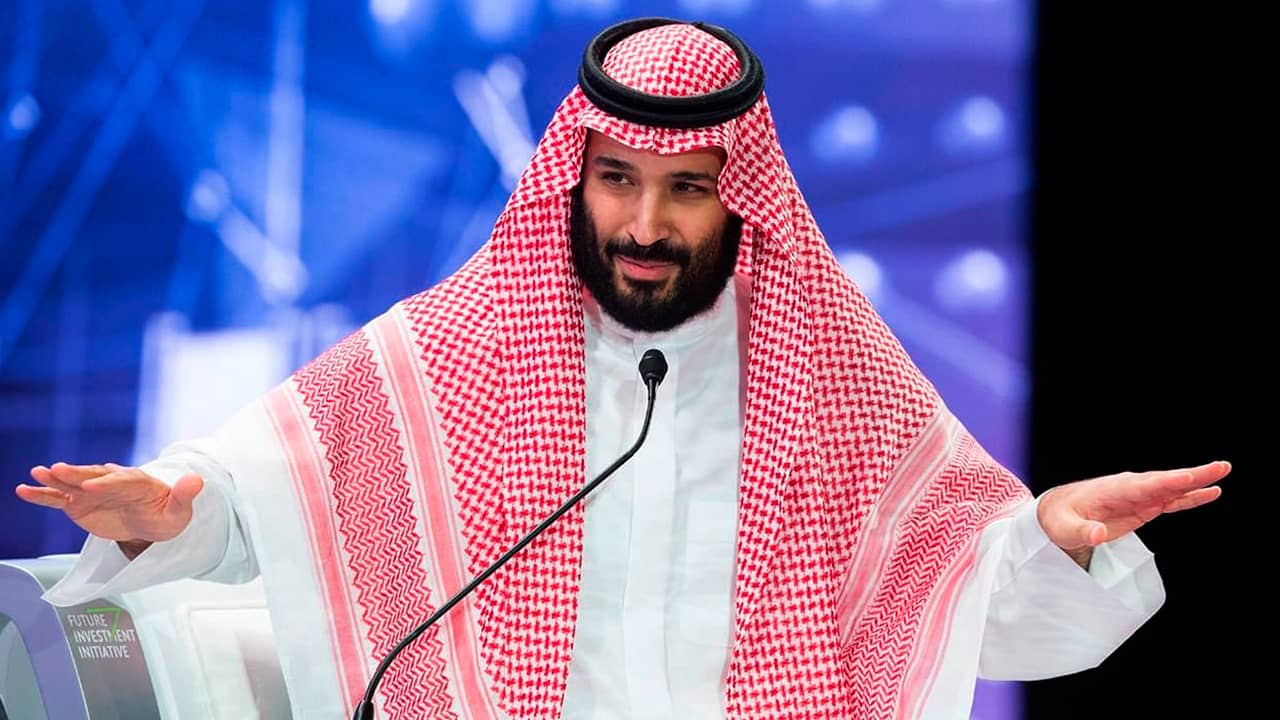 BOSTON — U.S. colleges and universities have received more than $350 million from the Saudi government this decade, yet some are rethinking their arrangements in the wake of the killing of a journalist that has ignited a global uproar against the oil-rich nation.
The Associated Press analyzed federal data and found that at least $354 million from the Saudi government or institutions it controls has flowed to 37 American schools since 2011. Much of the money was provided through a scholarship program that covers tuition for Saudis studying in the U.S., but at least $62 million came through contracts or gifts from the kingdom’s nationally owned companies and research institutes, the AP found.
Those benefiting the most from Saudi contracts include Northwestern University, which has received $14 million from a top Saudi research center since 2011, and the University of California, Los Angeles, which accepted $6 million from the same institute, known as the King Abdulaziz City for Science and Technology.
Meanwhile, Saudi Arabia’s national oil company, Saudi Aramco, has channeled $20 million to American universities, including $9 million to Texas A&M University and $4 million to the Massachusetts Institute of Technology. A national chemical company known as SABIC steered another $8 million to U.S. schools.

Although some of the contracts halted before last year, questions surrounding Saudi writer Jamal Khashoggi’s death at the Saudi Consulate in Istanbul have spurred some schools to reconsider current or future deals.


Although some of the contracts halted before last year, questions surrounding Saudi writer Jamal Khashoggi’s death at the Saudi Consulate in Istanbul have spurred some schools to reconsider current or future deals.
On Oct. 22, MIT announced it will undertake a “swift, thorough reassessment” of the institute’s partnerships with Saudi Arabia, calling Khashoggi’s disappearance a “grave concern.” Richard Lester, an associate provost, said faculty who work with the kingdom can “make their own determinations as to the best path forward.”
The institute pairs with Saudi universities on numerous research projects and has a long history working with Saudi Aramco. In March, the oil company pledged $25 million to MIT for research in areas including renewable energy and artificial intelligence.
Officials at the Saudi Embassy in Washington could not immediately be reached for comment by telephone on Tuesday.
At Babson College near Boston, which has received $2.5 million through a contract with the SABIC chemical company, officials told the AP they are “monitoring events closely and gathering input from our community regarding potential paths forward.” The school’s deal provides leadership training to Saudi business managers, and it joins several other research and training partnerships between Babson and Saudi universities.

Other Schools Give No Indications of Reconsidering Ties

But many other schools have given no indications they’re reconsidering ties.
Officials at the University of California, Berkeley, said they are not reviewing their Saudi funding, which includes a $6 million contract to develop nanomaterials that can be used to support renewable energy. Spokesman Roqua Montez said the kingdom’s support represents only a small fraction of the contracts and grants that go to campus researchers.
Northwestern University refused to say whether any of its funding is under review. Spokesman Bob Rowley said only that the “vast majority” of the $14 million is for science grants but did not respond to further questions.
Tufts University spokesman Patrick Collins said school officials are closely following the “deeply concerning news” but remain committed to global engagement. The school has received about $42 million from the Saudi government, including $2.9 million from Saudi Aramco, records show.
Others, including the University of Michigan, did not provide details about their Saudi funding.
The AP analysis examined data from the Education Department’s Foreign Gift and Contracts Report, which details foreign funding to any U.S. university that received $250,000 or more in a given year. The self-reported data covers funding from 2011 through 2017.
Besides money directly from the Saudi government or entities controlled by it, U.S. universities received a combined $140 million from private Saudi sources, universities and hospitals.

Largest Sums of Money Came Through a Saudi Scholarship Program

Another $114 million could not be accounted for because schools did not report the specific source of the funding within Saudi Arabia. That included about $40 million at Johns Hopkins University and $28 million at Harvard University. Officials at Johns Hopkins and Harvard did not provide further details.

Ties With Saudi Arabia Have Come Under Intense Scrutiny

America’s ties with Saudi Arabia have come under intense scrutiny in the wake of Khashoggi’s killing in Turkey, which President Donald Trump called “the worst cover-up ever.” Activists and some politicians have called on the U.S. and its industries to break with the nation, and some have.
Turkey is seeking the extradition of 18 Saudi suspects detained in Saudi Arabia for the Oct. 2 killing of Khashoggi, who had written critically of Saudi Arabia’s crown prince in columns for The Washington Post. Saudi Foreign Minister Adel al-Jubeir has said the kingdom will try the perpetrators and bring them to justice after an investigation is completed.
Three Washington lobbying firms recently canceled contracts hiring them to represent Saudi interests, and several other businesses have suspended work in the kingdom, including those owned by billionaire investor Richard Branson.
More recently, the pressure to break ties has expanded to college campuses, including at the University of New Haven in Connecticut, which partners with a Saudi police college to provide a degree in security studies in Riyadh.
Despite protests from a human rights group in New Haven, the university says it plans to continue the program. In a statement, the school said its work in the kingdom “is something we believe should be supported and fostered.”

Rippling Through Campuses in Other Ways

The turmoil has rippled through campuses in other ways, too. At Columbia University, for example, officials recently canceled a planned lecture with Saudi artist Ahmed Mater. Columbia separately received a $1.1 million grant from the Saudi agriculture ministry in 2016, records show, but officials said the school has no further funding scheduled from the kingdom.