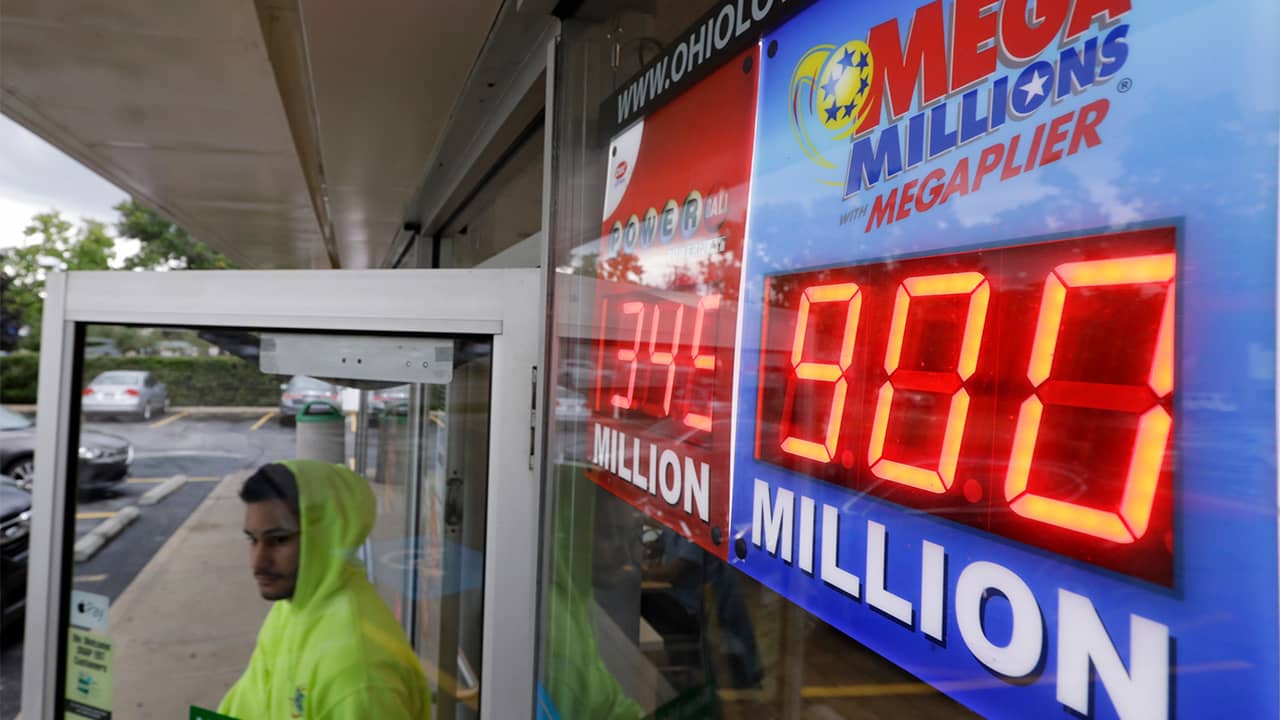 DES MOINES, Iowa — Despite the terrible odds — one in 302.5 million for those keeping score at home — someone will eventually match all six numbers and win the Mega Millions jackpot, which now stands at $900 million. It could happen as soon as Friday night, when the next drawing is held.
That would leave most of us disappointed but some lucky winner beset by a host of questions. Here are some answers for someone holding that prized lottery ticket for what would be the second-largest lottery jackpot in U.S. history.

Lottery officials recommend winners take a deep breath, put their winning ticket in a safe spot and consult with a reputable financial planner before popping over to the lottery headquarters.

How Long Do I Have to Claim the Jackpot?

States have different rules, so depending on where you purchased the ticket, you have from 180 days to a year.

Do I Get My Money Instantly?

No, you can’t just cash one of those oversized checks shown in all the winner photos. Payment speed also varies by state, but a week or two is common. Carole Gentry, a spokeswoman for the Maryland lottery, said the requirement is seven to 10 days in that state.

Can I Keep My Name Secret?

Winners can remain anonymous in six states — Delaware, Kansas, Maryland, North Dakota, Ohio and South Carolina. In Arizona, people who win more than $600 can keep their names secret for 90 days after claiming prizes, but after that names are public record. In Michigan, winners are anonymous unless they win Mega Millions or Powerball prizes.

What About the Taxes?

For winners of $5,000 or more, all states automatically deduct 24 percent in federal taxes but state taxes vary widely. Some big states, including California, don’t withhold taxes from lottery winnings, and some like Texas don’t have individual income taxes at all.

What Are My Taxes if I Don’t Live in the State Where I Bought the Ticket?

This can get complicated, but for the most part winners pay taxes where they bought the ticket and then can get a credit on their taxes in their home state.
The final tax bill can depend on if the state where you live taxes at a higher or lower rate than where you purchased the ticket. Rules vary by state, so this is a good topic for that financial planner.

Who's a Bully? Who's Owned by Special Interests? Council Hopefuls Debate.