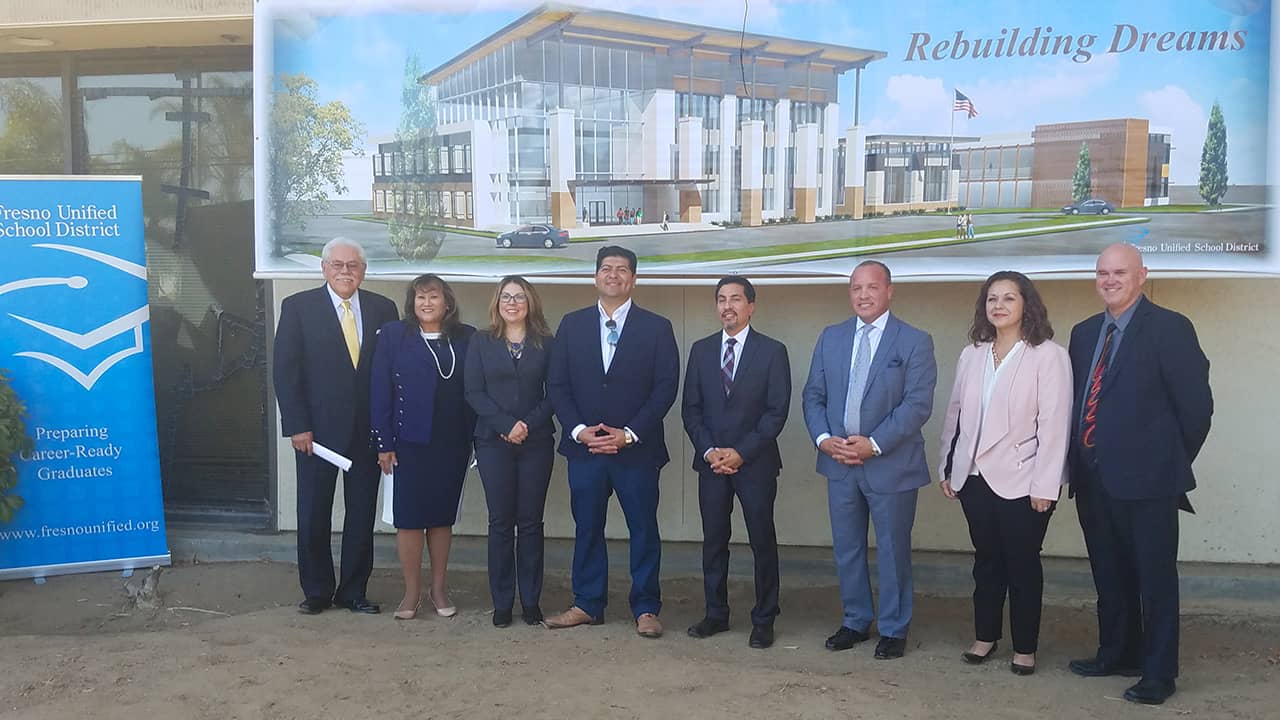 Fresno’s notorious “Hall of Shame” will be transformed into a state-of-the-art alternative education site in southeast Fresno.
Fresno Unified trustees voted unanimously Wednesday night to buy the old juvenile hall campus on Tenth Street, ending months of negotiations with the county of Fresno.

The Hall of Shame

The former juvenile facility’s “Hall of Shame” designation came from award-winning investigative reporting led by Barbara Anderson and George Hostetter of The Fresno Bee in 2001.
A headline on the lead story was “It’s unsafe, decrepit, ‘barbaric.’ A place where children rot. Step inside.”
The Bee’s reporting motivated county leaders to do better for youth and they replaced the Hall of Shame with the Juvenile Justice Campus on east American Avenue near Highway 99.

Producing Doctors Instead of Parolees

From his early days riding his bicycle near the juvenile hall, Councilmember Luis Chavez said he always knew it was a place he didn’t want to be in.
“This building was a symbol of punishment, a symbol of crime, a place where you came if you did something bad,” Chavez said. “But now, this place will be a building where young people can come and build their dreams, be inspired and achieve their full potential.”
Instead of producing future parolees or probationers, Chavez said the facility will produce future doctors, lawyers, and business owners. 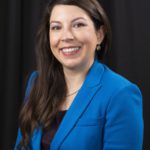 From Shattered Dreams To Field of Dreams

The Hall of Shame will soon become a “Field of Dreams,” said Sal Quintero, chairman of the Fresno County Board of Supervisors.
“It has been years in the making to take this over and turn it into something that this neighborhood can really be proud of,” Quintero said.
Bullard High area trustee Brooke Ashjian said that the board’s approval of the purchase agreement was a great moment in his life and a great moment for Fresno Unified.
“For me to end my time here in the next 30 days on the Fresno Unified School Board and to be able to vote in support of a place where kids’ dreams came to die to a place where kids’ dreams can come to be set free is a great opportunity for me,” Ashjian said.

Right Direction For Everyone

The big picture, Chavez said, is not just about building a new education center, it is about building children’s futures and building south Fresno’s future.
“The rebirth of southeast Fresno needs a foundation based on education, and that is exactly what this building will do,” Chavez said.


“But now, this place will be a building where young people can come and build their dreams, be inspired and achieve their full potential.” — Luis Chavez, Fresno City Councilmember
The district’s vision for the facility, Nelson said, is to bring students together in a space that will allow them the freedom to explore non-traditional educational opportunities.
“The demolition of this building and the construction of a brand new, top quality educational facility, designed to support the ongoing education for our students for whom traditional high school has already proved a struggle is a step in the right direction for everybody,” Nelson said.
Related Topics:Bob NelsonBrooke AshjianElizabeth Jonasson RosasFresno Unified School DistrictHall of ShameJuvenile HallLuis Chavez
Up Next