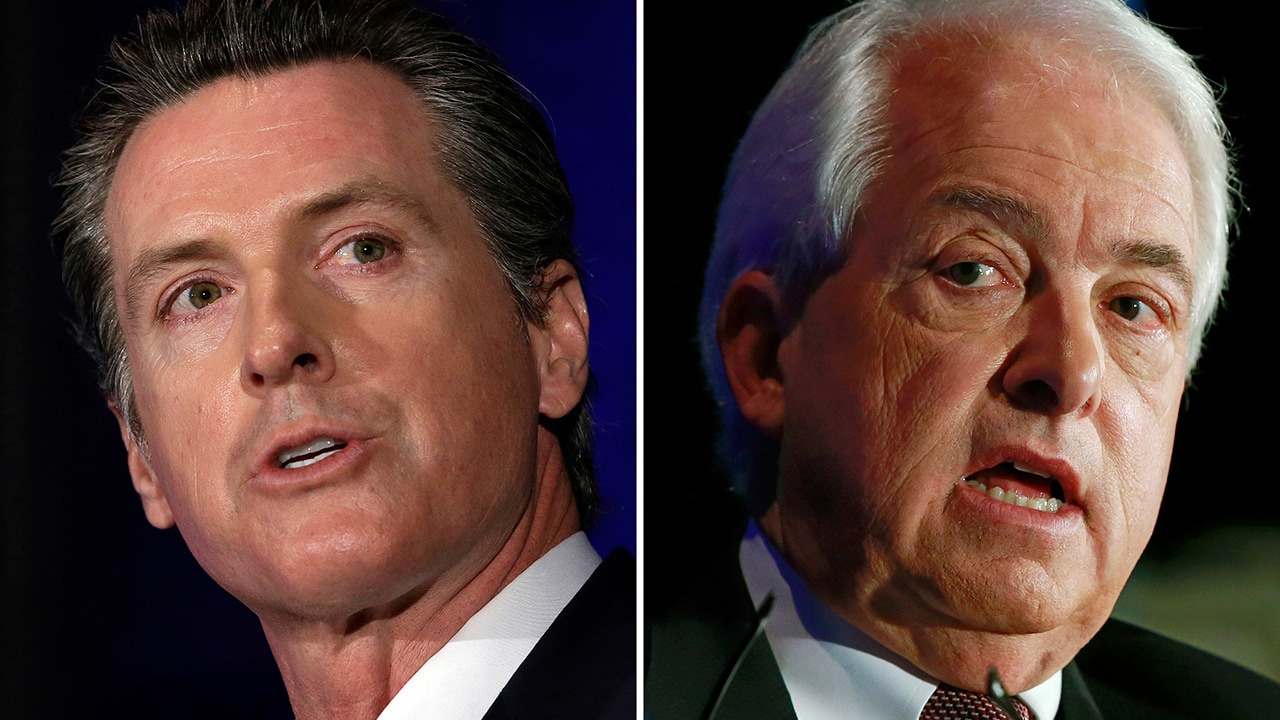 SAN FRANCISCO — The two men hoping to be California’s next governor said during a Monday debate that the cost of living is the top issue facing the state.

The two also sparred on criminal justice reform, gun control and the environment while Newsom repeatedly tried to tie Cox to Republican President Donald Trump.
The debate will be crucial opportunity for Cox, who has trailed in polls and fundraising, to get his message out or try to trip up Newsom, though the impact on voters from a radio-only daytime debate could be limited.
The race for governor is one of the top contests in the Nov. 6 election in California as Democrats try to maintain their control over state government, which has taken a leading role in the liberal resistance to Trump.

Watch What Newsom Has to Say in Fresno Campaign Stop

On criminal justice reform, Cox said he opposes new laws that open up police records and criticized departing Gov. Jerry Brown for allowing too many convicted criminals out on parole. Newsom, though, praised Brown’s approach to criminal justice and said he would continue Brown’s efforts.
The candidates split on a new California law that eliminates money bail. Cox said the policy wrongly eliminates the entire bail industry, while Newsom said systems based on money harm the poor and racial minorities.

Newsom Has a Comfortable but Shrinking Lead Over Cox

A September poll by the Public Policy Institute of California showed Newsom with a comfortable but shrinking lead over Cox — 51 percent to 39 percent with 7 percent undecided among likely voters. Newsom led 55-31 in the institute’s July poll. The September survey had a margin of error of 4 percentage points.

Newsom, California’s lieutenant governor and the former mayor of San Francisco, is running on his willingness to make bold decisions and his opposition to Trump.
Cox and Newsom agreed to the debate after months of back and forth over when and where it would be held, with each candidate rejecting forums accepted by the other.
For a while, it appeared they would not debate at all. There are no more debates between the two scheduled ahead of the election.