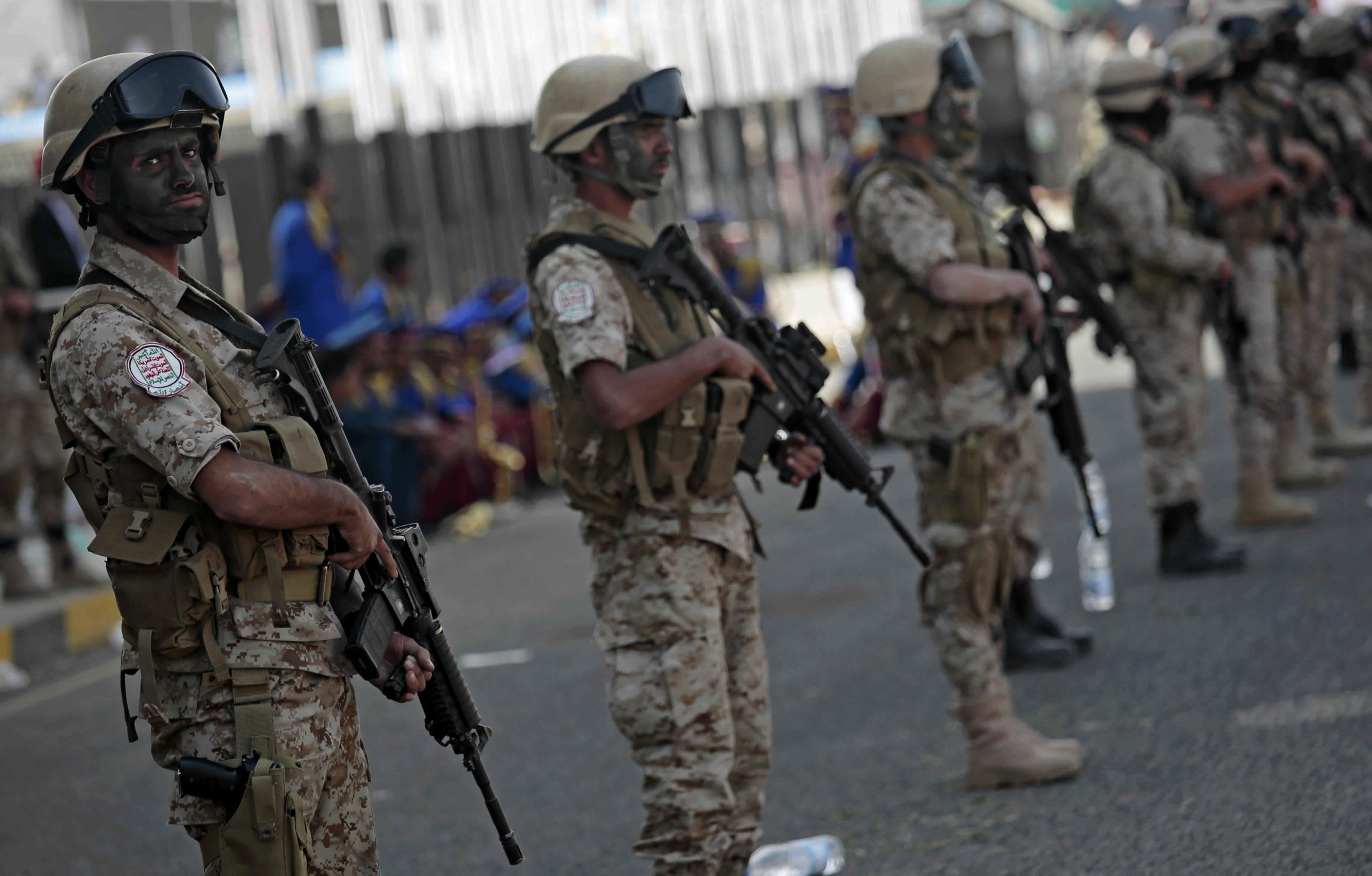 The push to end American support of the civil war in Yemen is gaining bipartisan traction in Congress.
The legislation introduced Sept. 26 includes three Republican co-sponsors: Reps. Thomas Massie of Kentucky, Walter Jones of North Carolina, and Raul Labrador of Idaho.
“Congress never authorized military action in Yemen as our Constitution requires, yet we continue to fund and assist Saudi Arabia in this tragic conflict,” Massie said. “It’s long past time Congress held a debate and vote as to whether U.S. soldiers and personnel should be involved in this war.”
The three are rebels among Republicans, who strongly support President Donald Trump’s foreign policy decisions.

Among the Democrats leading the charge to end U.S. military involvement in Yemen are Rep. Ro Khanna of California and House Armed Services Committee ranking member Adam Smith of Washington.
House Minority Whip Steny Hoyer has signed the resolution, along with the ranking member of the House Foreign Affairs Committee, Rep. Eliot Engel of New York, and the ranking member of the House Rules Committee, Rep. Jim McGovern of Massachusetts.
The legislation, which was introduced Sept. 26, has more than 50 sponsors. The resolution sets up a showdown on the House floor after the midterms in November, when the House returns from a long recess. Under the War Powers Act, the resolution would be “privileged,” which lets lawmakers force a vote on it.

US Backs Saudis Against Iran-Led Rebels

The U.S. military supports the Saudi-led coalition fighting Iran-backed Houthi rebels in the 3-year-old civil war. The aid includes arms sales and aerial refueling of coalition fighter jets, which carry out airstrikes in Yemen.
The United Nations in April called the Yemen conflict the world’s worst humanitarian crisis. The U.N. has said the Saudi-led coalition was responsible for most of the 16,700 civilians killed or injured in Yemen over the last three years.
Defense Secretary Jim Mattis has defended U.S. involvement, saying allies have been receptive to U.S. training and advice aimed at avoiding casualties. Other defenders have said the U.S. must participate in the effort as a means of containing Iran.

Children in Yemen Continue to Die

But Engel said that it is wrong for the U.S. to stay in Yemen when there is no end in sight to the bloodshed.
“Three years into the civil war in Yemen, the parties to the conflict seem no closer to a political solution even though an end to the violence would serve everyone’s best interest,” he said. “Children continue to die from explosives, disease, and malnutrition.”

An international watchdog last week accused the Houthis of committing abuses including hostage-taking, torture and enforced disappearances of people they hold in detention.
New York-based Human Rights Watch said in a statement it documented 16 cases in which Houthi authorities held people unlawfully, largely to extort money from relatives or to exchange them for prisoners held by opposing forces.
The New York-based group said Houthi officials have treated detainees brutally, often rising to the level of torture. It urged the rebels to put an end to the abuses.
“The Houthis have added profiteering to their long list of abuses and offenses against the people under their control in Yemen,” Sarah Leah Whitson, HRW’s Middle East director, said in the report. “Some Houthi officials are exploiting their power to turn a profit through detention, torture, and murder.”
Former detainees described Houthi officers beating them and guards whipping prisoners and threatening to rape them or their family members, the report said.

Watch US Allies Kill 22 Yemeni Civilians at Wedding. Village Asks, ‘Why Us?’