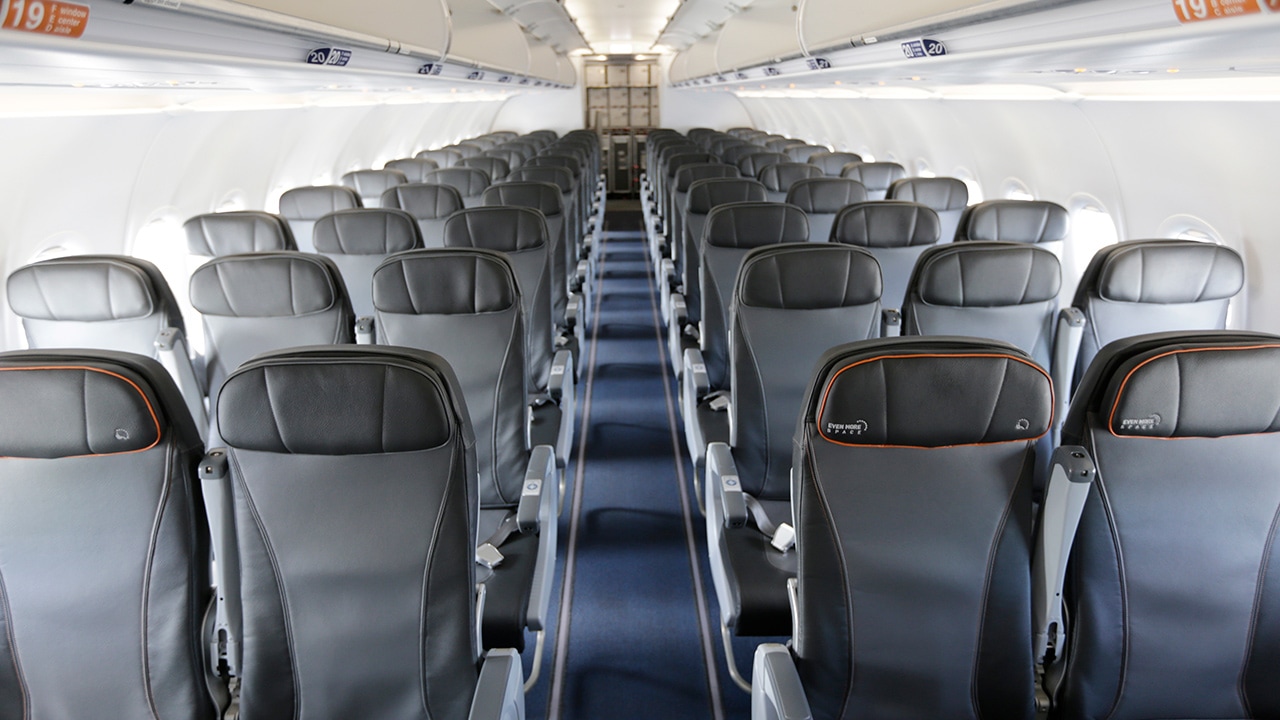 The House voted Sept. 25 to direct the federal government to set a minimum size for airline seats, bar from being kicked off overbooked planes, and consider whether to restrict animals on planes.


— It gives the FAA one year to set minimum measurements for airline seats and the distance between rows. Provision sponsors said cramped planes are a safety issue during emergencies such as fires.
— It bars airlines from removing passengers from overbooked flights once the passenger has boarded the plane. The issue gained attention after airport officers dragged a 69-year-old man off a United Express plane last year to make room for an airline employee. Airlines could still bump people before boarding begins.
— Directs the Transportation Department to set rules for service and emotional-support animals on planes including "reasonable measures to ensure pets are not claimed as service animals." Airlines have taken modest steps to crack down on support animals, which they say are surging in numbers and leading to incidents of biting and defecating on planes.
— Prohibits putting a live animal in an overhead bin. A French bulldog puppy died in the overhead bin of a United Airlines plane in March.
— When a computer outage causes widespread delays and cancellations, the airline must say on its website whether it will help stranded customers with hotel rooms, meals, or seats on another carrier.
— Bars passengers from making cell phone calls during airline flights.
— Creates a committee to advise the FAA on how to prevent consumers from being hit with huge and unexpected bills from air-ambulance companies.

Other Issues That Were Dropped

Last year, a Senate committee approved a provision directing the Transportation Department to crack down on “unreasonable” airline fees for things like changing a reservation. But airlines and the industry’s major trade group, Airlines for America, lobbied fiercely against the proposal, which they said amounted to reregulating airline prices for the first time in 40 years. The issue was dropped last week during final negotiations.

Carr Leans on Rookie Lessons to Get Past Raiders' Dismal Start