These Fixes Will Make America Prosperous For All 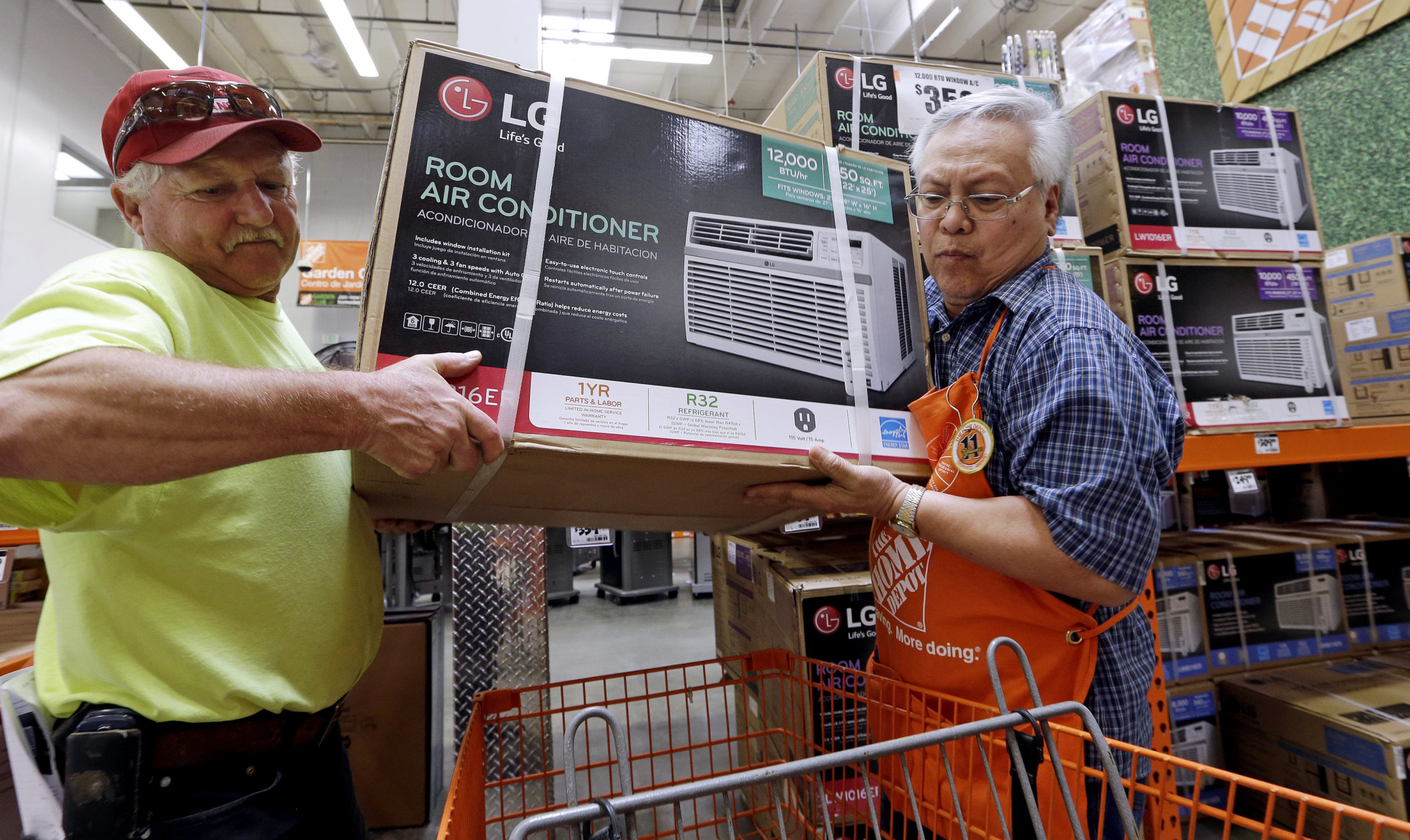 If President Donald Trump doesn’t soon resolve the international trade war he started with tariffs, America’s booming economy will be derailed.
And what a shame that would be.
Unemployment is near record lows across the country and here in Fresno, and American workers are seeing the benefits.

Beyond the numbers, it’s a beautiful thing when the U.S. economy hums on all cylinders.
There’s more laughter in coffee shops. You see people driving new cars. And there’s money left after the bills are paid to buy the kids clothes or toys, take in a Grizzlies baseball game, or head to our wonderful Fresno Chaffee Zoo.
Despite my disagreement with some of President Trump’s domestic and foreign policies, I endorse the federal tax cuts and some of the deregulation he has put together with the Republican-led Congress. These cuts have kicked what was a  medium growing economy into overdrive.

But a big question accompanies this return to prosperity for families and businesses that suffered greatly during the Great Recession.
How long will the good times last?

What are these threats?
President Trump’s tariffs, the labor shortage gripping our country, and Washington’s failure to pass comprehensive immigration reform are on my list.
The most immediate threat is the international trade war. News about retaliatory tariffs imposed by foreign countries — many of them staunch American allies — flood my email box. American companies are searching frantically for alternative sources for what they need or seeking alternative components.

How to Fix International Trade 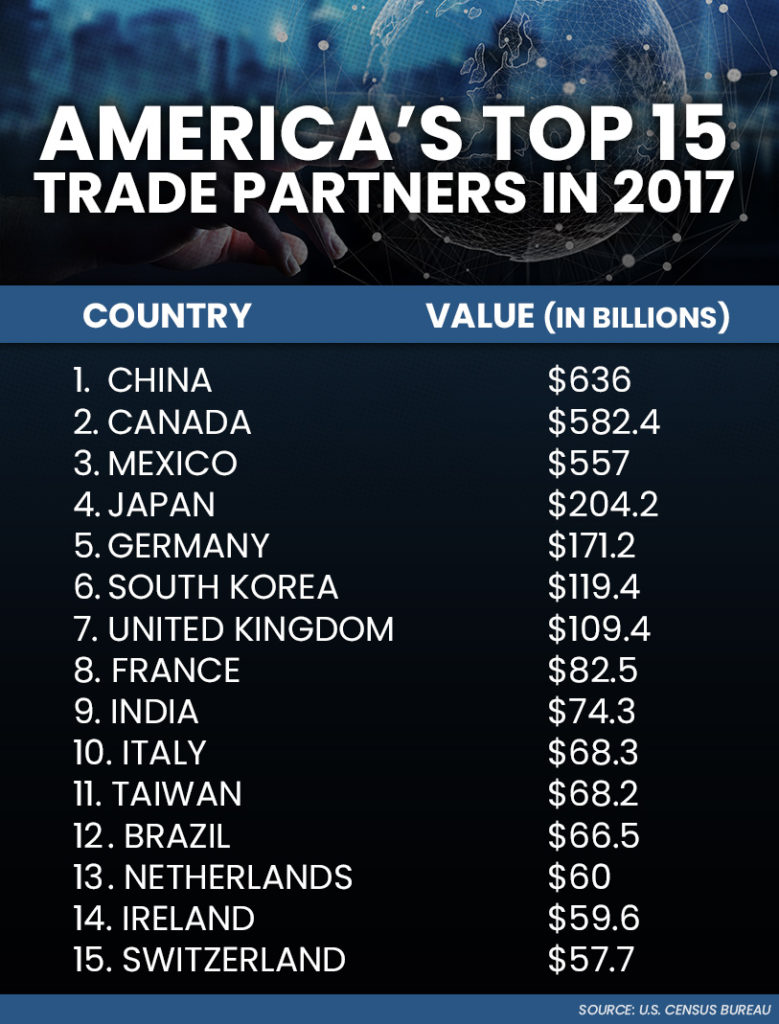 I support policies that, as President Trump says, put Americans first; however, we have to realize that trade is not a boxing match. Our neighbors do not have to lose in order for us to win. A good trade policy should be a rising tide that lifts all boats, including countries that have always been our allies.
I urge the president and Congress to address and reauthorize European Union trade pacts and continue conversations with Canada and Mexico to undo the recent tariffs imposed on our North American neighbors. The goal should be to help all American workers and companies and promote flourishing economies around the world. When our neighbors prosper, illegal immigration to our country ebbs to a trickle.
Additionally, the president and Congress should resume efforts to bring about a Trans-Pacific Partnership with the countries bordering the Pacific Ocean. Japan is the key player because it has the biggest economy in the region other than China. In addition, Japan is America’s fourth-biggest trade partner and a vital export market for West Coast farmers.
I am encouraged that President Trump announced last week that he and Mexico President Enrique Peña Nieto had struck a preliminary deal. However, Trump ally Sen. John Cornyn (R-Texas) says that “a trilateral agreement” involving Canada “is the best path forward.”
“Free trade” allows supply and demand to power the global economy. Free trade knocks down artificial walls between markets and consumers. Under free trade, there are no tariffs or quotas — unless mutually agreed upon by willing partners.
Not only is free trade mutually beneficial to us and our trade partners, these strategic efforts will increase President Trump’s leverage in negotiations with China. For us to be able to successfully compete with the world’s fastest-growing and second-largest economy, North America must be economically and geopolitically united. 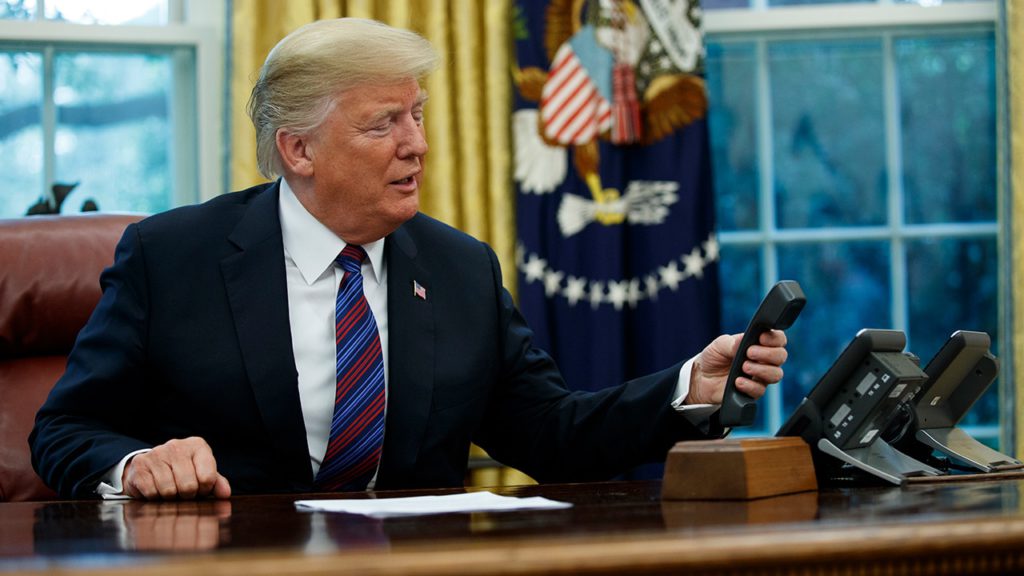 President Donald Trump hangs up after talking with Mexican President Enrique Pena Nieto on the phone in the Oval Office of the White House, Monday, Aug. 27, 2018, in Washington. (AP Photo/Evan Vucci)

Labor Shortage Could Cause Economy to Sputter

When labor is in high demand, wages go up and that’s good for American workers. But when labor shortages are protracted, the prices for goods and services spiral. That’s when the Federal Reserve Bank jumps in and applies its brakes on the economy with higher interest rates.
Some industries are already grappling with labor shortages. I am involved in two — home building and farming — that have big labor shortages today! If left unaddressed, this problem will eventually cripple both industries — not just in California, but all over the country.
Comprehensive immigration reform would address our labor shortages, especially for jobs that Americans don’t want. Reform will allow us to continue enjoying the tremendous benefits that immigrant brainpower and investment bring to our country. 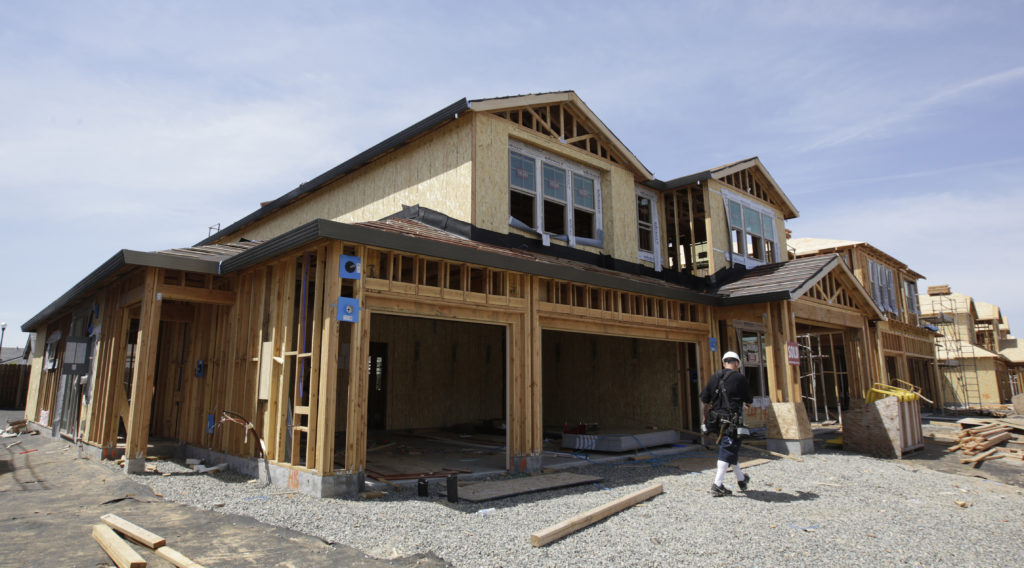 Home builders in California and other parts of the country are finding that construction workers are in short supply. (AP File Photo/Rich Pedroncelli)

The Trump administration wants to eliminate illegal immigration. Most of us, including me, agree on that. My issue is, the administration is cutting legal immigration, too.
Since President Trump took office, his administration has granted 13 percent fewer visas, approved fewer refugees and encouraged Congress to radically shrink legal immigration. The administration also has gone so far as to order the removal of hundreds of thousands of legal residents here from war-torn countries and countries hit by natural disasters.
Did you know that 43 percent of companies in last year’s Fortune 500 were founded or co-founded by an immigrant or the child of an immigrant?
Can you imagine an America without Apple, Amazon, Google, or Walt Disney? What is more American than entrepreneurialism and innovation?
We cannot sacrifice innovation to enact a blanket immigration policy that does not account for merit or talent.


Did you know that 43 percent of companies in last year’s Fortune 500 were founded or co-founded by an immigrant or the child of an immigrant? Can you imagine an America without Apple, Amazon, Google, or Walt Disney? What is more American than entrepreneurialism and innovation?
Yes, immigration is a complex and “touchy” political subject. Both of our political parties have used scare tactics to keep their activist bases happy. Unfortunately, these tactics have been used to tear down two critically needed components of immigration reform: the fortification of our borders and an expanded guest worker program.
One of the most well-worn responses to the idea of an expanded guest worker program is that immigrants are stealing our jobs. And I understand why this is an effective line of attack, as 40 percent of hardworking Americans struggle to make it to the end of the month. This is a shame in an economy that is moving as fast as it is.
But while it is an effective talking point, extreme restriction of immigration will not address the wage gap for many working Americans. We need federal funding to assist Americans in learning new skills that move them up the economic ladder. This, paired with comprehensive immigration reform, will improve both our economy and the quality of life for our working class — not just in the short term, but for years to come.
As President Reagan said: In America, our origins matter less than our destinations and that is what democracy is about.
Conservative values are about freedom of movement, trade, and people. If President Trump and Congress work together to resolve tariffs, the labor shortage, and immigration reform, America will enjoy a prolonged period of economic health.