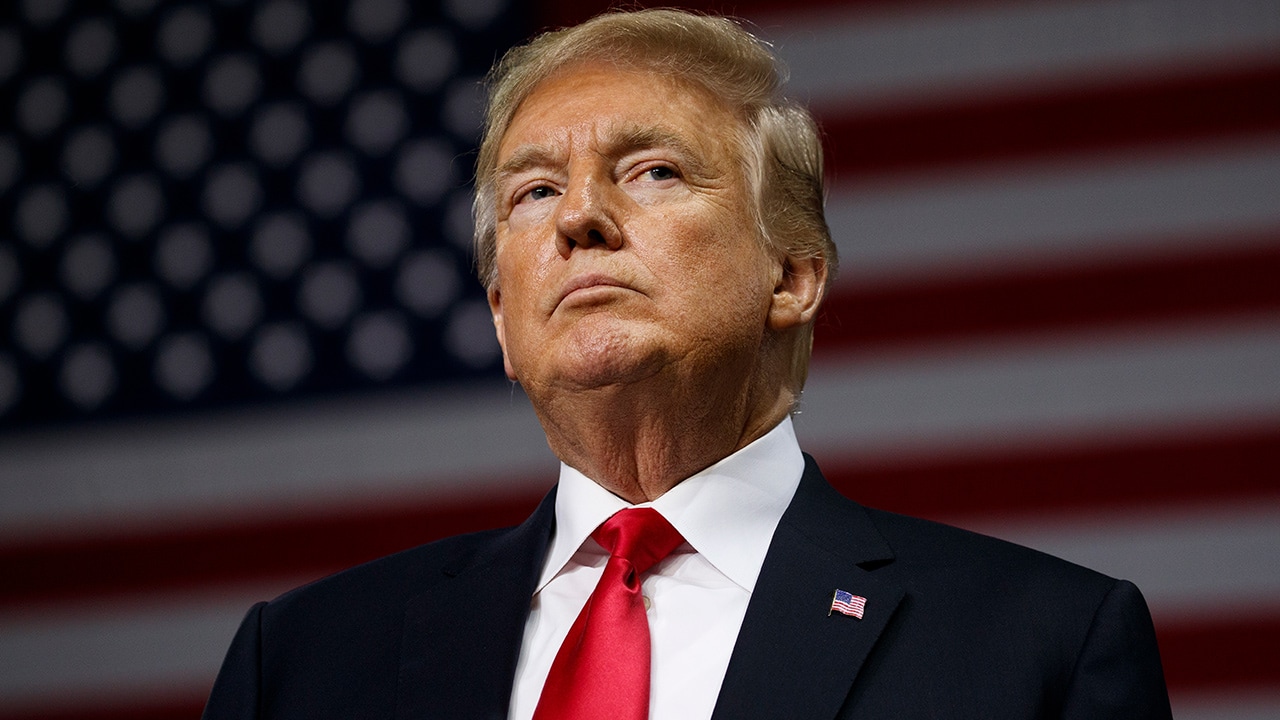 ..This is a terrible situation and Attorney General Jeff Sessions should stop this Rigged Witch Hunt right now, before it continues to stain our country any further. Bob Mueller is totally conflicted, and his 17 Angry Democrats that are doing his dirty work are a disgrace to USA!

The relationship between Sessions and the president has been strained for more than a year, since the attorney general recused himself from investigations relating to the 2016 election because of Sessions’ role on the Trump campaign. Mueller’s team is accountable to Deputy Attorney General Rod Rosenstein.

Tuesday marked the first day of Paul Manafort’s trial on charges of tax evasion and bank fraud brought by Mueller’s team, charges that stemmed from Manafort’s consulting work for Ukraine, for which he allegedly received millions he did not report to the U.S. government.
Seeking to distance himself from his ex-campaign chairman, Trump said, “He worked for me for a very short time.”
But Manafort’s involvement in the Trump campaign spanned six months, and he led efforts to secure the GOP nomination for Trump in 2016.
Trump said the charges against Manafort “have nothing to do with Collusion.” Potential coordination between Russian government agents and the Trump campaign is still a matter of investigation by Mueller’s team, which is also investigating potential obstruction of justice by the president. Trump called claims of collusion “a Hoax.”

US Factories Grew at a Slower Pace in July